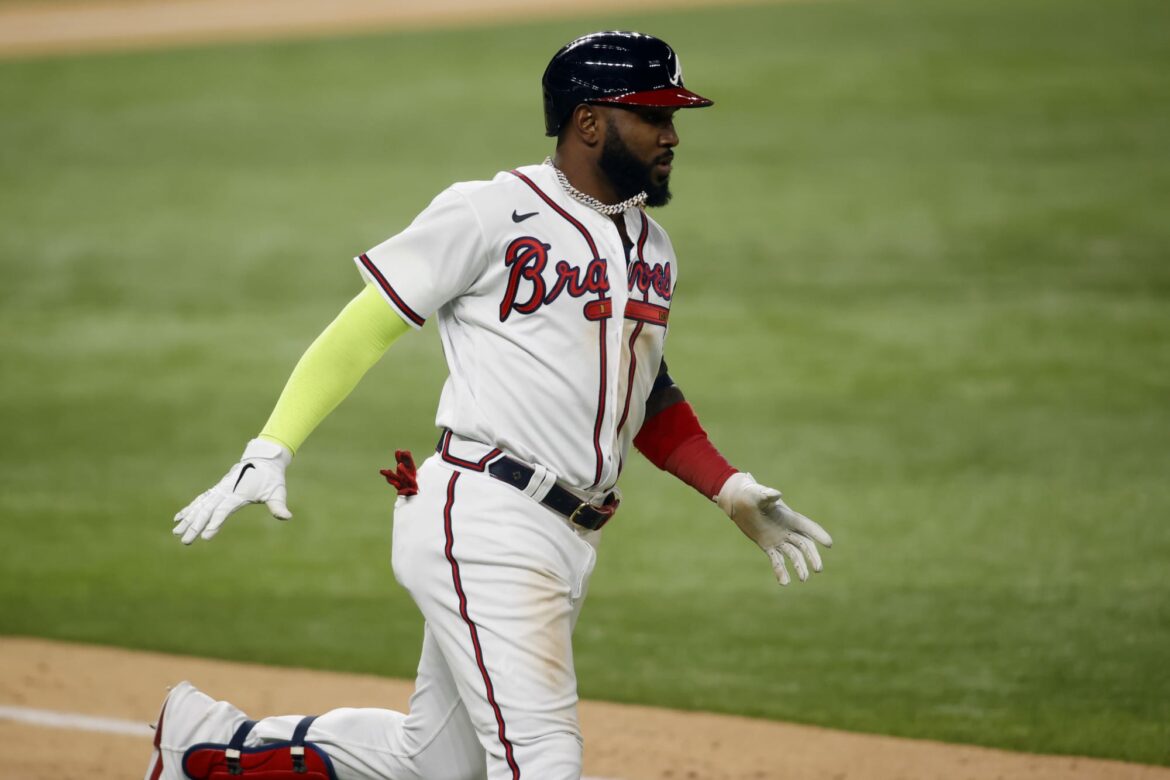 Braves outfielder Marcell Ozuna was arrested for domestic violence in May of 2021, and suspended by MLB. Brian Snitker is ready to move forward.

Snitker gave an all-encompassing interview with The Athletic last week, in which he discussed Ozuna’s return to the team and the lingering contract issues with Freddie Freeman.

As it pertains to Ozuna, the Braves outfielder is cleared to play from a baseball standpoint. He’s been raking in the Dominican Republic, awaiting MLB to end its owner-sanctioned lockout.

Video of Ozuna’s incident was leaked by TMZ in December, and thus far the Braves have stood by him. This was after he was cleared by Rob Manfred’s office and entered into a domestic violence treatment center as part of his plea deal.

Per MLB, and manager Brian Snitker for that matter, it’s time to move forward.

“No. As far as I know right now, he’s going to be there. He went through the process, and he’s been cleared to play. That’s all I care about. He’s in the Dominican, and I pull up the box scores, and it looks like he’s doing good. There’s a lot of guys out there, and it’s amazing how people forget. There’s a lot of guys who’ve played against us who’ve probably been in worse situations than he was. It seems like people have a tendency to forget or forgive. But that remains to be seen, too, I guess.”

Snitker’s defense for Ozuna of ‘worse has been done’ isn’t one that’s going to garner him understanding across a fanbase that was rightly shocked by the outfielder’s actions last May. But, that is typically how these things work in sports.

Eventually, the news cycle takes hold and teams move forward. Look no further than the NFL, where Kareem Hunt, Joe Mixon and Tyreek Hill are highlighted as three of the game’s greatest stars.

Ozuna is a talented hitter. If the Braves turned him down, he’d have another job within a week. That’s as much a problem as Snitker’s comments — he’s just willing to say it out loud.