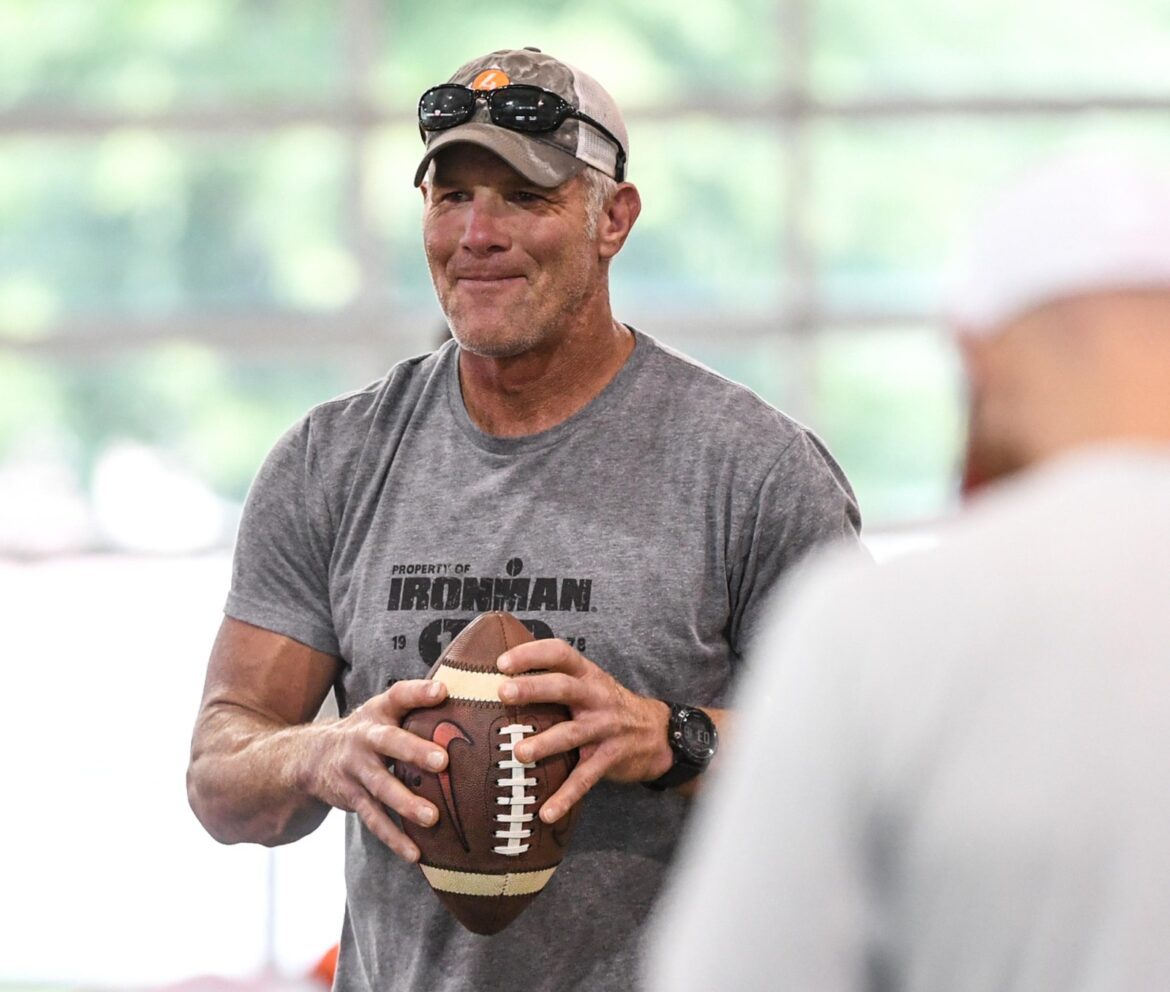 Former Packers legend Brett Favre is under a microscope for his involvement in a welfare fraud investigation that has shaken the state of Mississippi.

According to NBC News, Favre received $1.1 million from federal welfare funds “intended for needy families” in 2017 and 2018  in exchange for speaking engagements.

The problem? A state auditor found Favre never made the motivational speeches he was being paid to give.

Favre has apparently repaid the speaking fees but he still owes the state $228,000 in interest demanded by the auditor.

Brett Favre is in hot water over welfare fraud investigation

The former quarterback had previously denied any wrongdoing on Twitter when allegations of misappropriated funds first emerged. His lawyer did confirm to NBC News that the FBI questioned Favre over the matter. He maintains he did nothing illegal and has not been charged with a crime.

Even if Favre didn’t commit a crime, it’s still strange that the state of Mississippi even offered to pay him that kind of money for speeches meant to motivate needy families. Surely that money would be more valuable to those families than to a quarterback who made over a hundred million dollars in his football career.

Maybe Favre should have questioned his own worth in that situation.

This all goes deeper than speaking appearances though. Lawyer Brad Pigott, who was fired by Mississippi after suing on behalf of the state welfare agency to recoup misused funs, has questions for Favre.

“All of it remains quite a mystery as to why Mr. Favre would get the benefit of millions of dollars in TANF welfare money, both for a fee for speeches he didn’t make, $2 million-plus to go to a company in which he was the largest outside individual investor and $5 million for his alma mater to play volleyball in a volleyball building,” Pigott said to NBC News.

Favre isn’t the only football figure wrapped up in all this. Marcus Dupree, the former high school football phenomenon and Oklahoma star, reportedly received $370,000 in welfare funds for his horse ranch.