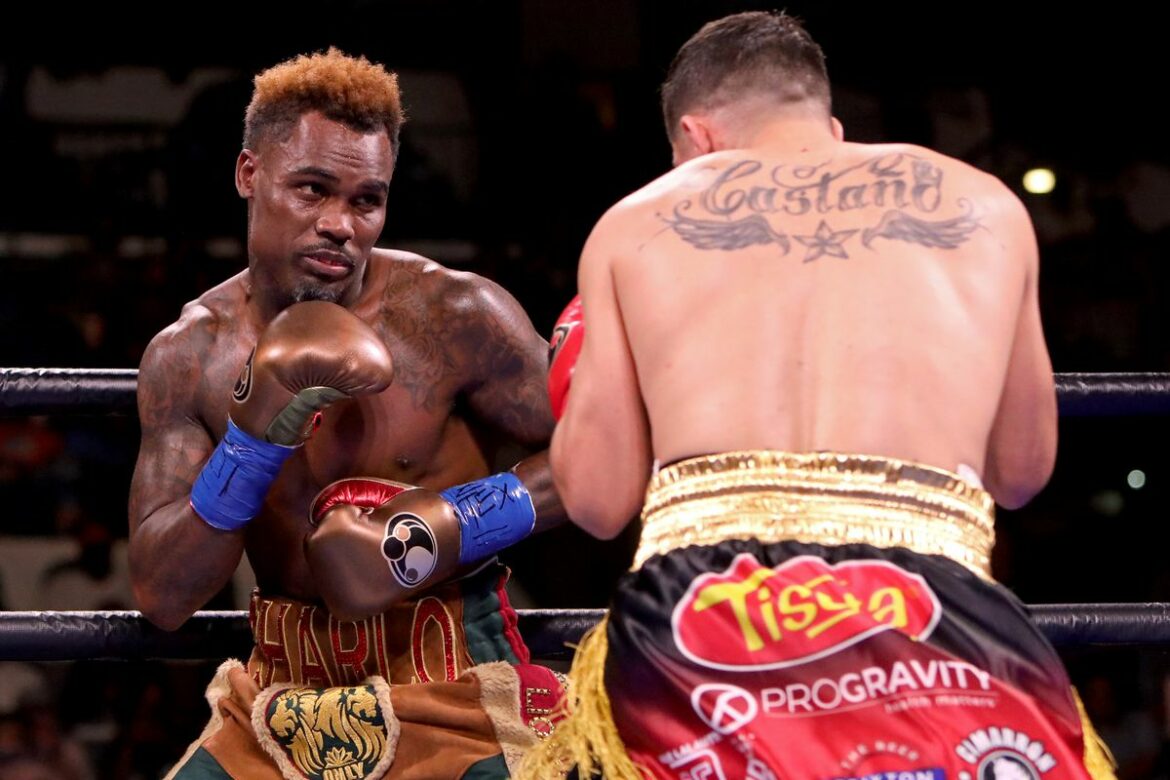 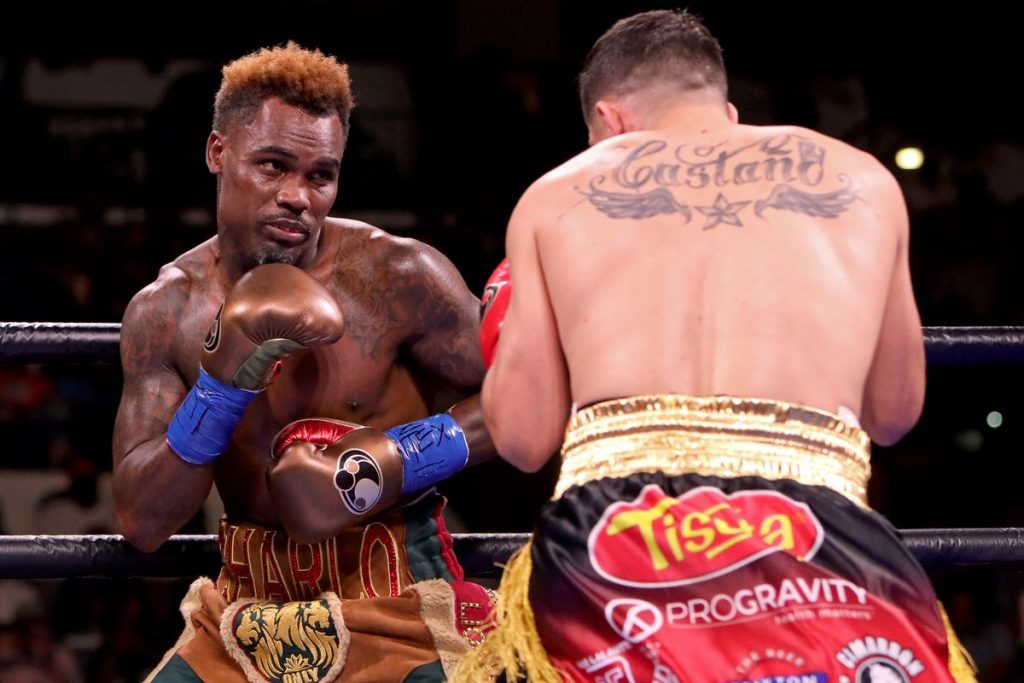 An effervescent smile was immediately spread across the face of Brian Castano. Having just gone 12 hard rounds with unified super welterweight champion Jermell Charlo on July 17th, 2021, Castano believed that his undisputed title dreams were mere moments away from becoming reality.

As Castano clutched his WBO title and waited patiently for the scorecards to be read, he was incredulous with the final results. Although judge Steve Weisfeld scored it 114-113, in his favor, he was overruled by Nelson Vazquez who handed in a scorecard of 117-111 in favor of Charlo, and Tim Cheatham who viewed it 114-114.

Despite having more than six months to process what took place and review the tape, Castano is still stunned by the final verdict.

“Look, I’ve watched it many times,” said Castano during an interview with K.O. Artist Sports. “I think that of the 12 rounds, I won seven. Seven rounds I won, it was 7-5. It was, after all, a fight where I carried it. I took the initiative. He boxed retreating from the outside. He connected with some good shots but the better punches I connected with.”

According to the numbers, Castano out-landed Charlo, 173 to 151. But while those numbers were ultimately close, Castano had the landing edge in eight of their 12 rounds.

Even with his moderately higher work rate, Castano admits that there were several moments in their contest where he was in big trouble, including in the penultimate round. Although he would eventually weather the storm and fight fire with fire, Castano reveals that despite the 154 pound division housing several pernicious punchers, Charlo’s name should be at the top.

“In rounds two and ten I was hurt and then after in the 11th. I think he’s one of the hardest punchers I’ve faced. He has a respectable punch. In the division, I think he, more or less, hits the hardest.”

Regardless of Castano acknowledging that Charlo is a deleterious puncher, he’s willing to move right back into the fire. The two are officially slated to face off on March 19th, at Crypto.com Arena in Los Angeles, California.