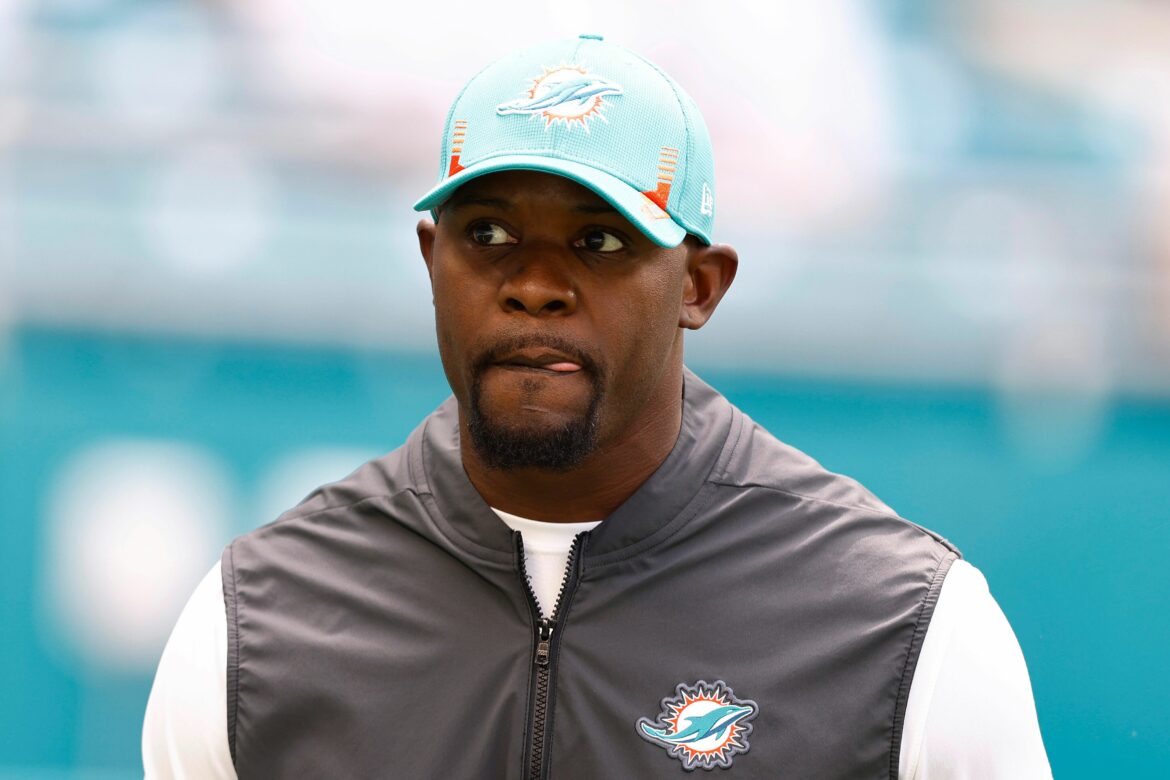 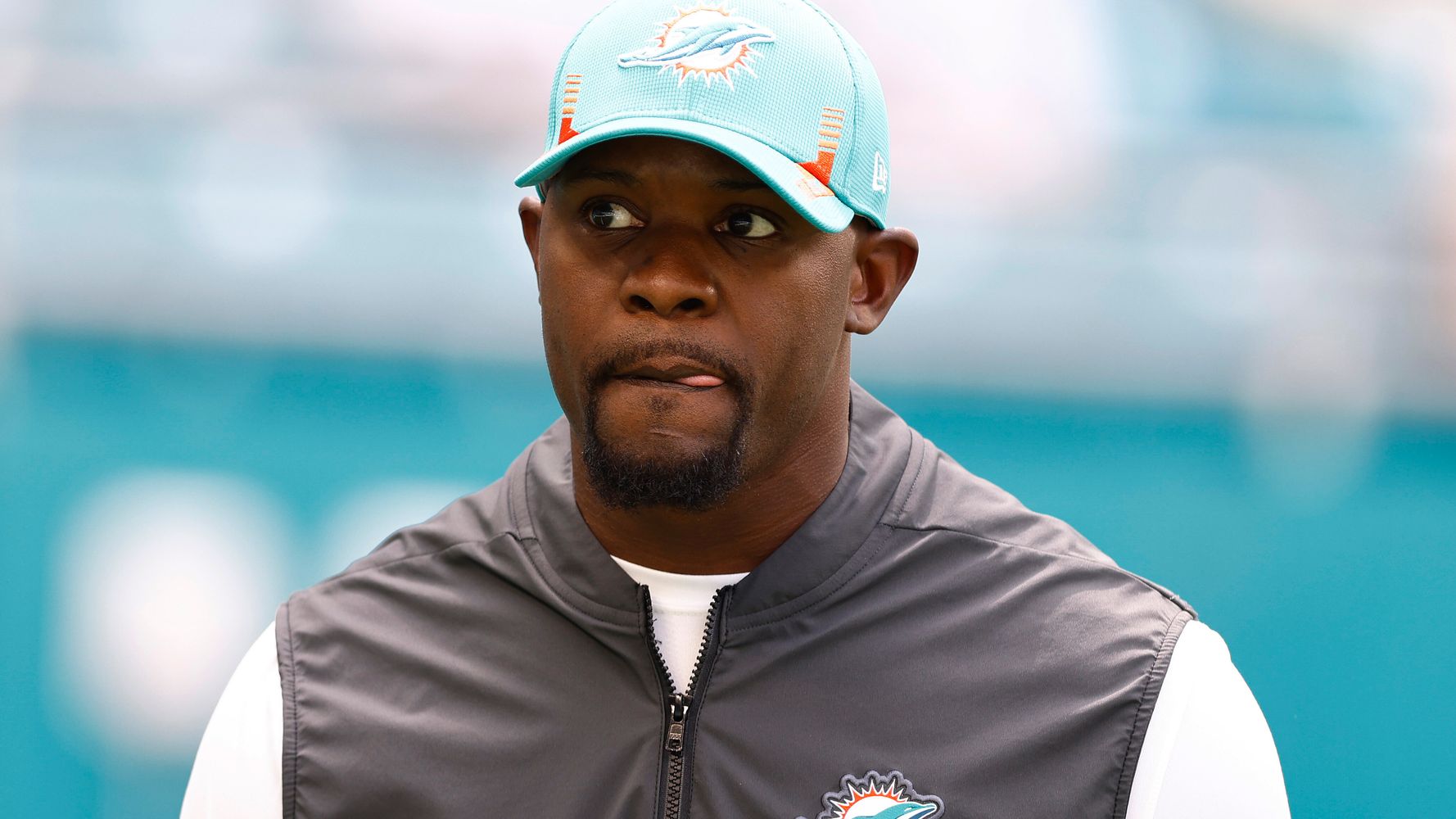 PITTSBURGH (AP) — Brian Flores is back in the NFL.

The Pittsburgh Steelers hired the former Miami Dolphins coach on Saturday to serve as a senior defensive assistant. Flores will specialize in working with Pittsburgh’s linebackers, a group that includes NFL Defensive Player of the Year T.J. Watt.

The hiring comes less than three weeks after Flores, who is Black, sued the NFL and three teams over alleged racist hiring practices following his dismissal by Miami. Flores led the Dolphins to consecutive winning seasons before he was fired in January.

Flores has maintained his lawsuit would continue even if he found another coaching job. He joins a restructured defensive staff in Pittsburgh after longtime coordinator Keith Butler retired. Teryl Austin was promoted to take Butler’s place earlier this month.

“I am excited about Brian Flores joining our coaching staff given his history of developing and teaching defensive players during his time in the NFL,” Steelers coach Mike Tomlin said in a statement. “Brian’s resume speaks for itself, and I look forward to him adding his expertise to help our team.”

Tomlin is the NFL’s longest-tenured Black head coach and one of three Black men to lead teams last season. The other two, Flores and Houston’s David Culley, were fired. Houston subsequently hired Lovie Smith, who is Black, and Miami hired Mike McDaniel, who is biracial.

“The Steelers organization is FIRST CLASS,” veteran Pittsburgh cornerback Joe Haden, who will become a free agent in March, tweeted after Flores’ hiring was announced.

Flores’ lawsuit alleges the league has discriminated against Flores and other Black coaches for racial reasons, denying them positions as head coaches, offensive and defensive coordinators and quarterbacks coaches, as well as general managers. Flores also maintains Miami offered him $100,000 per loss during his first season with the team in 2019 in an effort to receive a top draft pick.

The NFL has maintained the lawsuit is “without merit,” although commissioner Roger Goodell said before the Super Bowl that “all of the allegations, whether they were based on racism or discrimination or the integrity of our game, all of those to me were very disturbing.”

The lawsuit has also sparked the league to review the “Rooney Rule,” a policy named after former Steelers owner Dan Rooney. Introduced in 2003, the policy has expanded to require NFL teams to interview multiple minority candidates for high-profile job vacancies, including head coach and general manager.

Current Steelers president Art Rooney II acknowledged recently the league has “not seen progress in the ranks of head coaches,” although he pointed out strides in the hiring of women and minorities in various leadership roles.

Flores’ lawsuit specifically names Austin as an example of a coach affected by racism in hiring. Austin, who is Black, told The Associated Press he is 0 for 11 when interviewing for head coaching jobs during his nearly 20 years in the NFL.

Now Flores will work under Austin as they try to help Pittsburgh’s defense bounce back from a subpar 2022. The Steelers made the playoffs at 9-7-1 but finished 20th in points allowed and 24th in yards allowed, the unit’s worst season in more than 30 years.

Flores won four Super Bowl rings as part of the New England Patriots’ coaching staff from 2004-18. He spent his final season with New England as the linebackers coach and defensive play-caller as the Patriots shut down the Los Angeles Rams to win the franchise’s sixth Super Bowl.