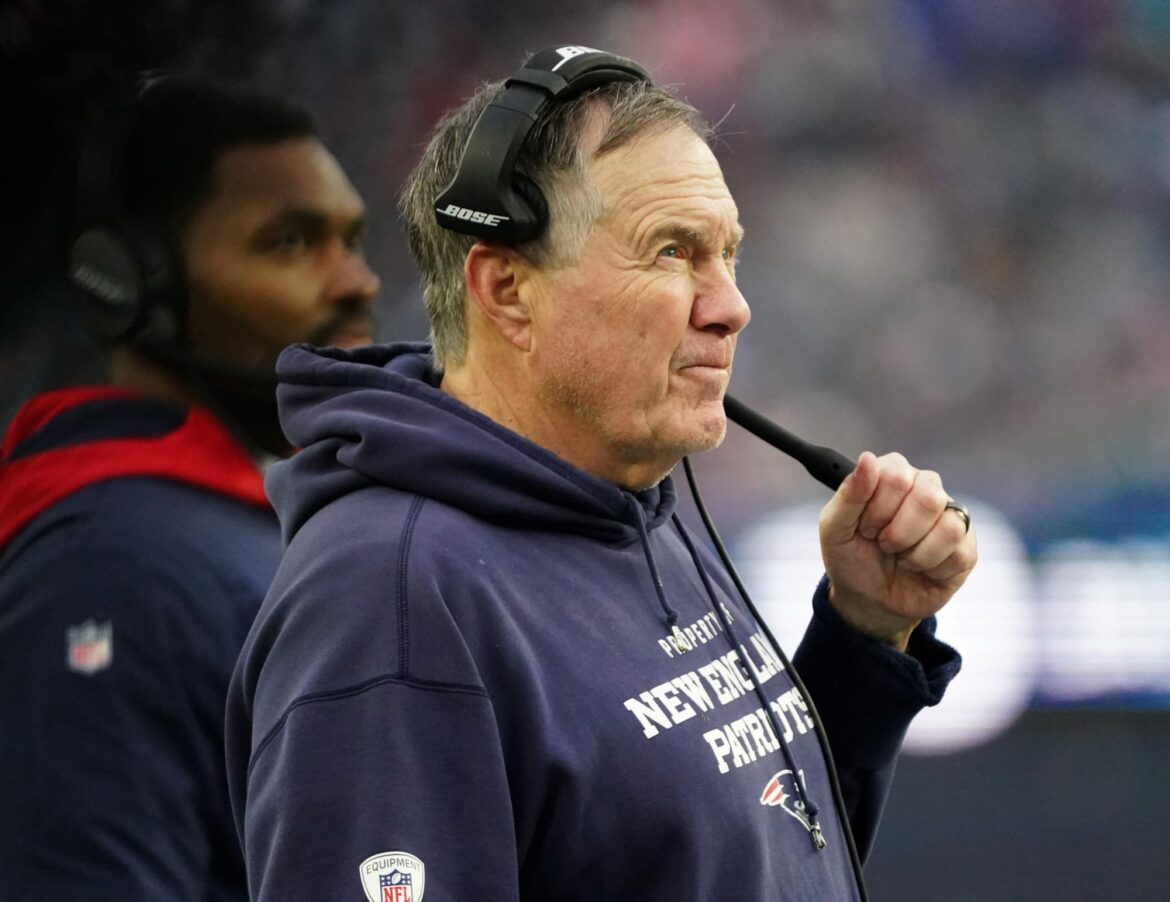 The former Miami Dolphins head coach sat down with NPR host Jay Williams to discuss why he decided to sue the NFL for racial discrimination. Flores is okay with sacrificing his coaching future if significant changes happen in the hiring processes involving minority candidates. He had been let go after three years with Miami and was a finalist for the Giants job that went to Daboll.

When expounding upon issues with the NFL’s hiring practices, the former New England Patriots assistant accused his former boss of influencing the Giants to go with Daboll over him.

“I do think that there are back channel conversations and back channel meetings that are had that oftentimes influence decisions. I think [the Giants hiring process] is a clear example of that,” said Flores to Williams.

“Here’s Bill Belichick, his resume speaks for itself. He has influence. It was clear that that decision was made with his influence. That’s part of the problem. That needs to change. There needs to be a fair and equal opportunity to interview and showcase your abilities to lead and earn one of those positions.”

Daboll had also previously served on the Patriots coaching staff before becoming a head coach.

Even if the NFL needs to do better in the hiring process of minority candidates, keep in mind who the Giants’ new general manager is. Joe Schoen had been with Daboll in the Buffalo Bills organization. Once he was hired to replace Dave Gettleman, Daboll became the presumptive favorite to be the Giants’ next head coach. Flores was probably not going to get the job anyway.

And it’s not like Daboll was an undeserving candidate. He had been an outstanding offensive coordinator in Buffalo for years and with the Alabama Crimson Tide before that. One could argue he was the top first-time head-coaching candidate in this cycle. Teams like the Miami Dolphins and the Chicago Bears were very interested in hiring the former Bills offensive coordinator, too.

As for Flores’ claim, there may be some validity to that. Belichick was a legendary defensive coordinator for the Giants under the iconic Bill Parcells before getting his first stab as an NFL head coach with the Cleveland Browns. Belichick may have spoken glowingly about Daboll, but that may not be 100 percent influencing the situation. Flores had been a finalist for two other marquee jobs.

By accusing the greatest head coach in NFL history for influencing the Giants in their decision-making process, Flores now has next to no chance of going back to Foxborough to serve under Belichick in any capacity.