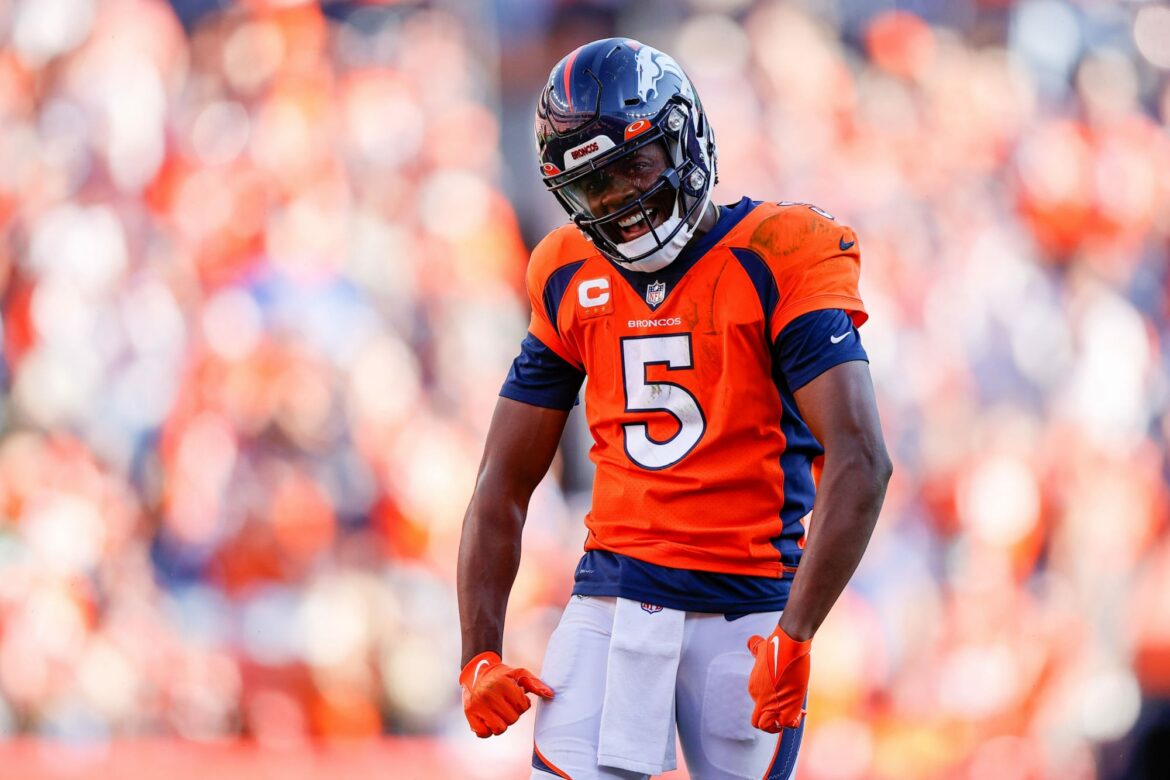 On Wednesday, the Denver Broncos received the good news that starting quarterback Teddy Bridgewater is feeling better as he moves through the league’s concussion protocol.

#Broncos QB Teddy Bridgewater is progressing through the concussion protocol and feeling better, but not expected to practice today, source said. Drew Lock will take the first team reps.

Bridgewater suffered this concussion in the second quarter of Sunday’s loss to the Baltimore Ravens. Despite not practicing on Wednesday, there’s still optimism Bridgewater could be ready to make the trip to Pittsburgh and start against the Steelers.

After joining the Broncos this offseason, Bridgewater beat out third-year quarterback Drew Lock to be named as the starting quarterback. Up until being diagnosed with a concussion in Week 4, Bridgewater was proving head coach Vic Fangio made the right decision.

On the year, Bridgewater is completing 72 percent of his passes for 892 yards, five touchdowns and zero interceptions. Those numbers are necessarily jumping off the stat sheet but that is exactly what is needed of him in Denver’s system as they have played behind a strong defense to their 3-1 record.

The first loss was this past Sunday to the Ravens, a game Lock finished. Lock, in his time filling in for Bridgewater completed 12-of-21 passes for 113 yards and an interception. When you have a defense that only gives up 197.8 yards a game and 12.3 points, your main job at quarterback is to protect the football. If you do that, you will win more games than not. Lock wasn’t successful in doing so, while Bridgewater has been able too through three weeks.

Going against a Steelers’ team with a solid defense and a struggling offense on Sunday, Denver hopes to have its starting quarterback as it tries to move to 4-1.