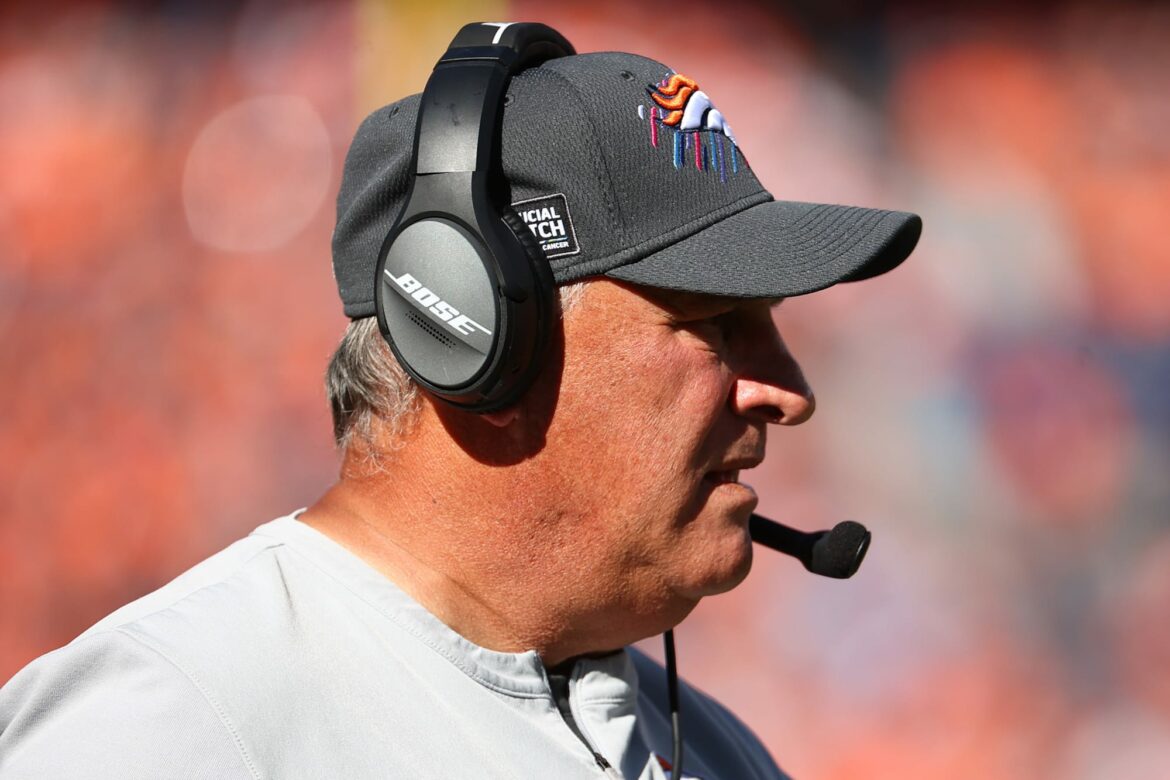 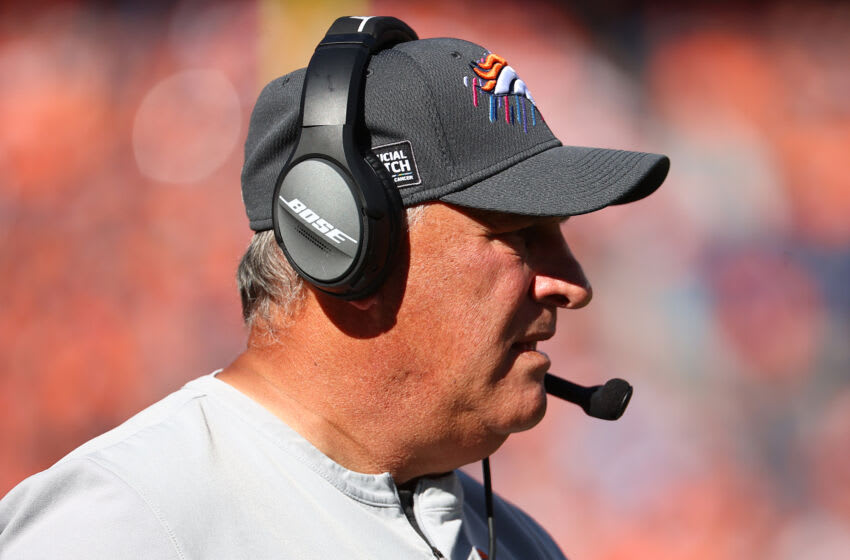 The Denver Broncos sideline was fuming at the Ravens last play call on Sunday.

An interception in the end zone sealed the deal for a Baltimore Ravens win over the Denver Broncos on Sunday afternoon. With just three seconds left, Lamar Jackson and company took the field up 23-7. But Baltimore wasn’t in victory formation.

The Broncos already felt the emotion of losing their first game of the season, and then Ravens head coach John Harbaugh slapped them in the face when he opted to run instead of kneel in the final play of the game.

Though the obscenities were covered up, you can imagine what Broncos head coach Vic Fangio was spewing towards Baltimore’s bench in rage.

The dirty move from Harbaugh was all to keep alive a 100 yard rushing streak for the Ravens that’s been ongoing since 2018. After getting 5 yards on the play, Jackson tipped the rushing total to 102 yards while Fangio and the Broncos sideline erupted in displeasure.

The last few seconds of the game were the cherry on top of the most disappointing Sunday so far this season for Denver. Starting quarterback Teddy Bridgewater suffered a concussion just before the half on a cheap helmet to helmet hit which left Drew Lock to take over for the second half. After losing Bridgewater, the Broncos offense stalled and failed to put a single point on the board in the second half.

It was a bad day made worse for Denver, who will have to bounce back against the 1-3 Steelers next week if they want to avoid a spiral to the bottom of the league’s best division.