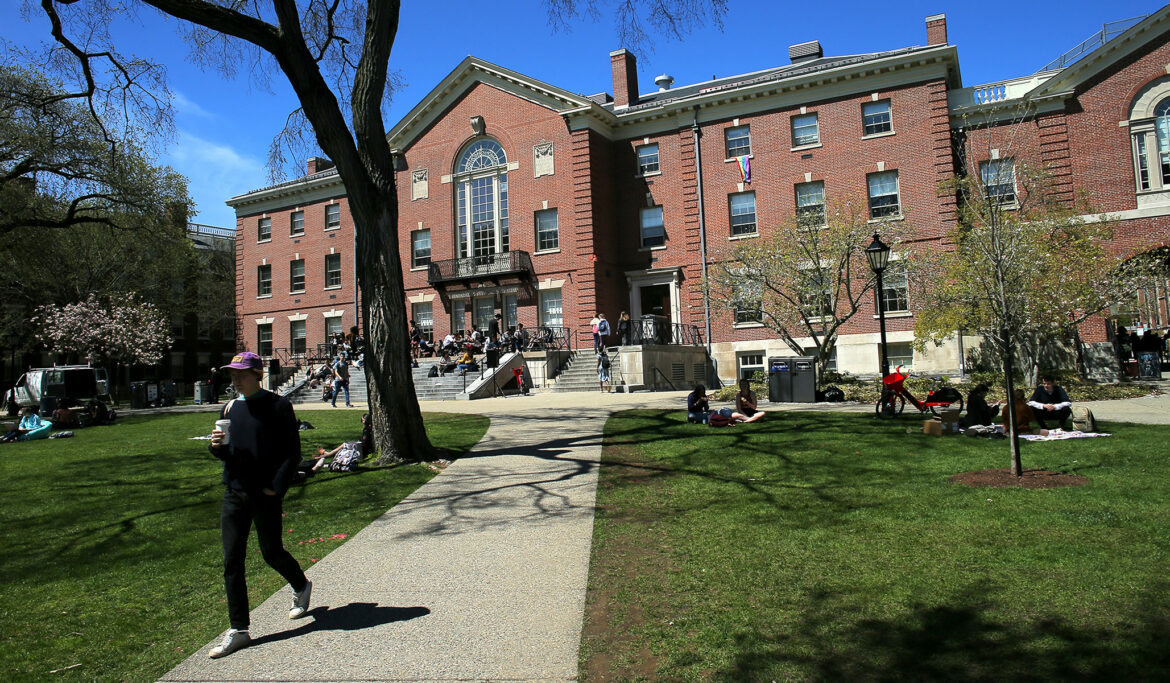 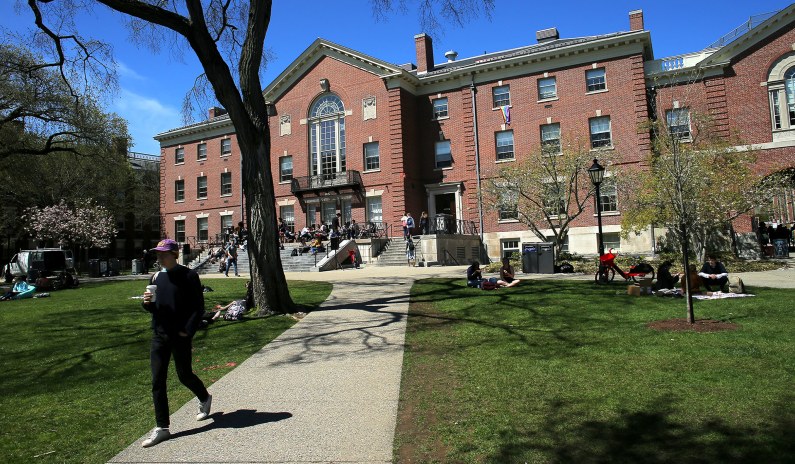 It hosted a professor promoting his book Decolonizing Palestine, which is academic-speak for “Denouncing Israel.”

B
rown University is working hard to become the most anti-Israel school in America. In its competition with Columbia University and New York University, Brown not only boasts the nation’s first ever endowed chair in Palestinian studies (named after PLO poet Mahmoud Darwish), but the recipient of that dubious honor, professor of history Beshara Doumani, is currently serving as the president of Birzeit University, located down the road from PLO headquarters in Ramallah. Brown University has become the Providence Front for the Liberation of Palestine.

To that end, Brown’s Center for Middle East Studies competes with Columbia’s Center for Palestine Studies and …