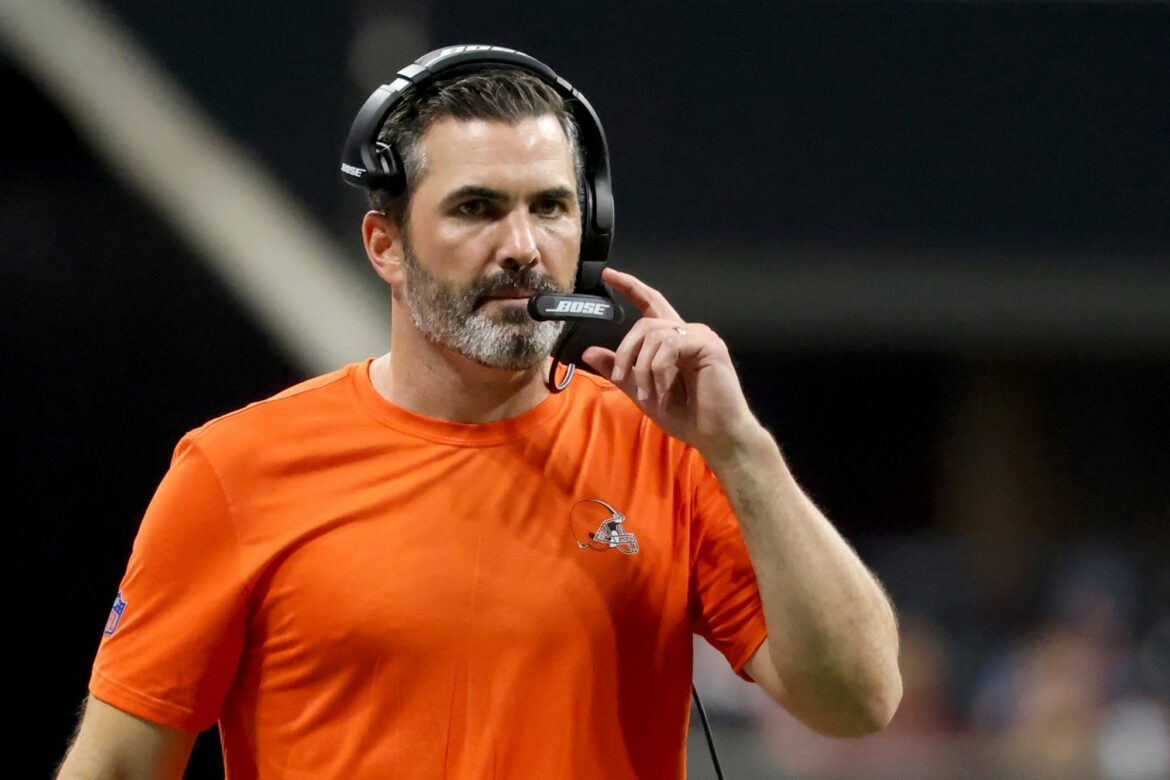 The Cleveland Browns’ game against the Las Vegas Raiders has been postponed until at least Monday. With that in mind, the Browns are taking precautions.

Because of this, the NFL opted to reschedule the game entirely, pushing it back a few days. Mark Davis, owner of the Raiders, thought this signaled a competitive disadvantage.

Oh, the politics of the NFL.

Nonetheless, the show must go on. If Keenum and Mayfield are unable to go, Nick Mullens will start, while Kyle Lauletta will serve as the backup (all per ESPN’s depth chart). The Browns are smartly considering signing an emergency third-string quarterback, as they don’t want to end up in a Kendall Hinton situation.

Browns could sign emergency quarterback: Who is Jake Dolegala?

Cleveland is reportedly nearing a deal for Jake Dolegala.

Source: The Browns will soon have an emergency quarterback as they’re working to sign Jake Dolegala, who was previously with CIN, NE and GB. This might not be the only move made today at the position.

Who is Dolegala? The former Central Connecticut State quarterback has yet to take an NFL snap, but in the last year-plus has been added and released from the rosters of the New England Patriots, Green Bay Packers and Miami Dolphins.

This is a smart move by the Browns, as they don’t want to end up with, say, Nick Chubb at quarterback in the wildcat.

Dolegala almost surely will not play, but he gets an NFL game check out of this COVID crisis when he otherwise wouldn’t.