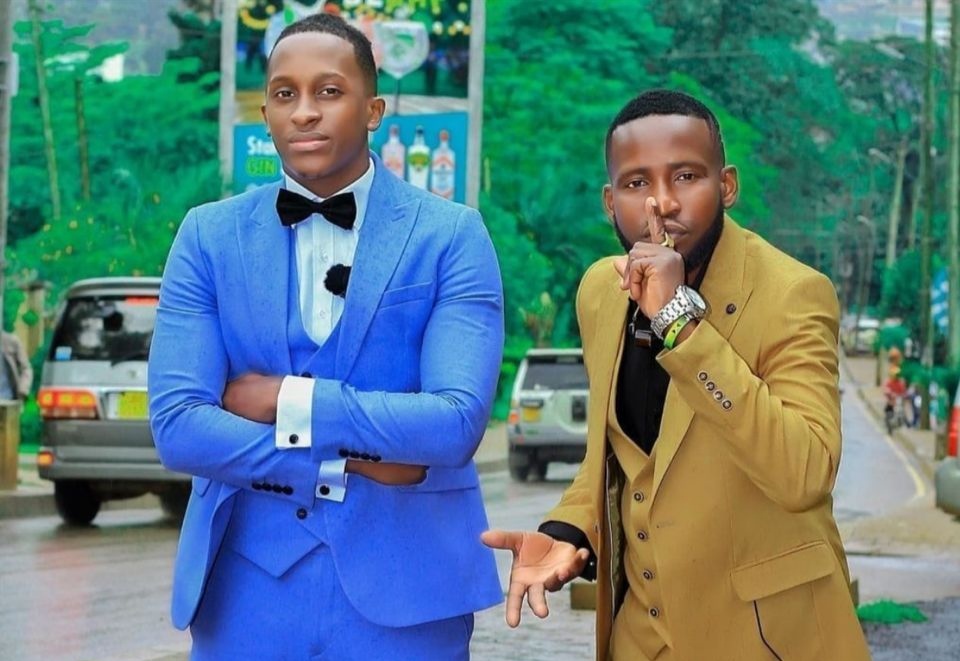 He called upon music associations, artistes and people who knew or had ever worked with the faded musician to join hands and help better his condition which was terrible.

Oscar was initially part of of the byg tym group which consisted of him, Ray Signature and Larry Chary but the group collapsed because of monetary issues. Oscar ended up collecting scrap for a living and sleeping in a tent with a rotten leg.

Pallaso donated 1,000,000ugx and a number of volunteers also raised some money for this good cause however we are not sure how much money was collected. According to Oscar not all the money was declared to public and there was no accountability.

Oscar also added that he wanted some money to be deposited straight on his personal account given the fact that he’s of sound mind and was never on drugs, but this never happened as it was all sent to Bruno k’s account.

Oscar has accused Bruno of behaving like Iddi Amin (dictator). In one of his latest media interviews, he explained that Bruno fixed over three events daily and accomplishing all of them was so impossible but still money was spent.

Oscar is still depending on the mercy of church leaders (fathers) who help him with petty cash for survival since Bruno disappeared.

He asked Bruno for forgiveness and also asked him not to take it personal because he wasn’t transparent with the money that was raised for his betterment.

Bruno is still mourning the death of this baby mama, may her soul Rest In Peace.