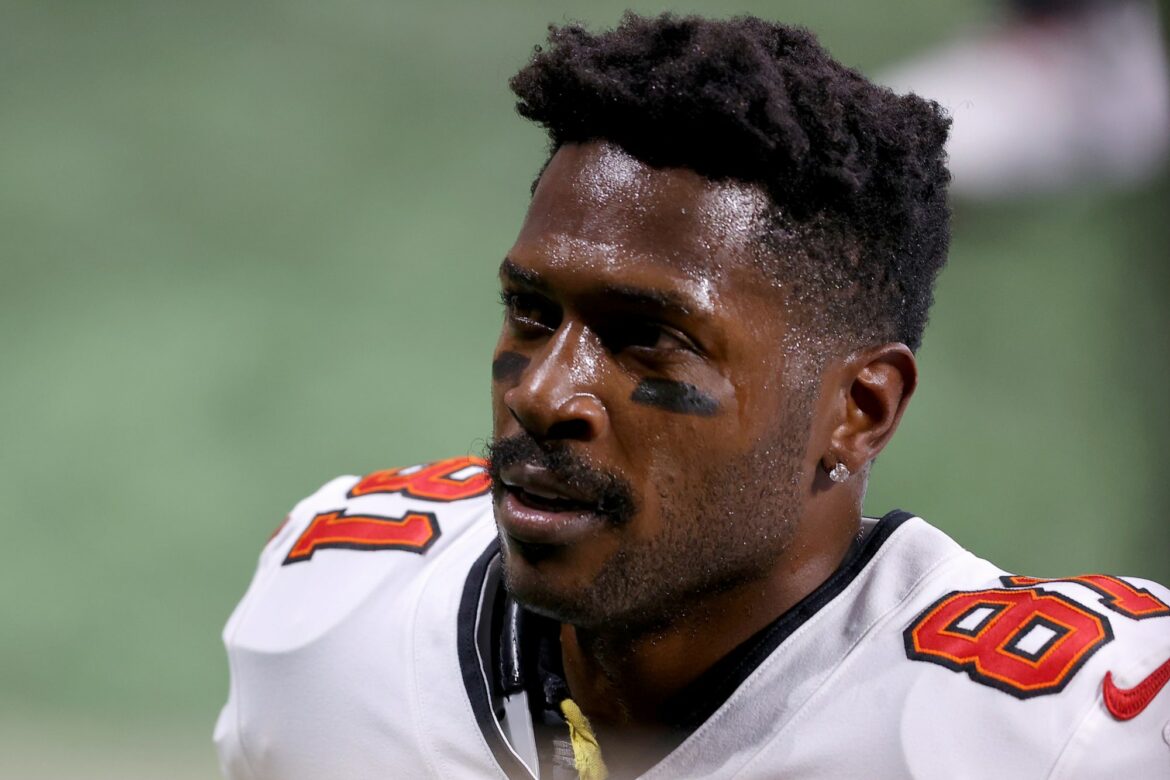 The Tampa Bay Buccaneers look to be covering their behind in the wake of the news that Antonio Brown has allegedly been using a fake vaccination card. The Tampa Bay news was the first to report the news after obtaining text messages between Brown’s girlfriend, Cydney Moreau and their chef Steven Ruiz.

The text are reportedly from July 2 and are as follows:

“Can you get the COVID cards?” Moreau texted Ruiz.

“I can try,” Ruiz responded.

It’s damming, to say the least, considering the Buccaneers had previously hosted a 100 percent vaccination of its players.

Now the team has released a statement that doesn’t even condemn Brown for its actions but rather shrugs its shoulders and simply moves on. There’s no mention of Brown or a potential punishment.

“After an extensive educational process conducted throughout our organization this past offseason highlighting the benefits of the COVID-19 vaccines, we received completed vaccination cards from all Tampa Bay Buccaneers players and submitted the required information to the NFL through the established process in accordance with league policy. All vaccination cards were reviewed by Buccaneers personnel and no irregularities were observed.”

Many fans replied to the statement questioning the Buccaneers apparent defense of Brown.

“AB isn’t innocent just because you said your staff checked the cards. Counterfeits are supposed to look real, that’s kinda the whole point,” a fan tweeted.

Another fan tweeted, “Can’t believe that an investigation by the Bucs didn’t find evidence of their best player cheating the system.”

Other fans posted funny memes and jokes about the issue.