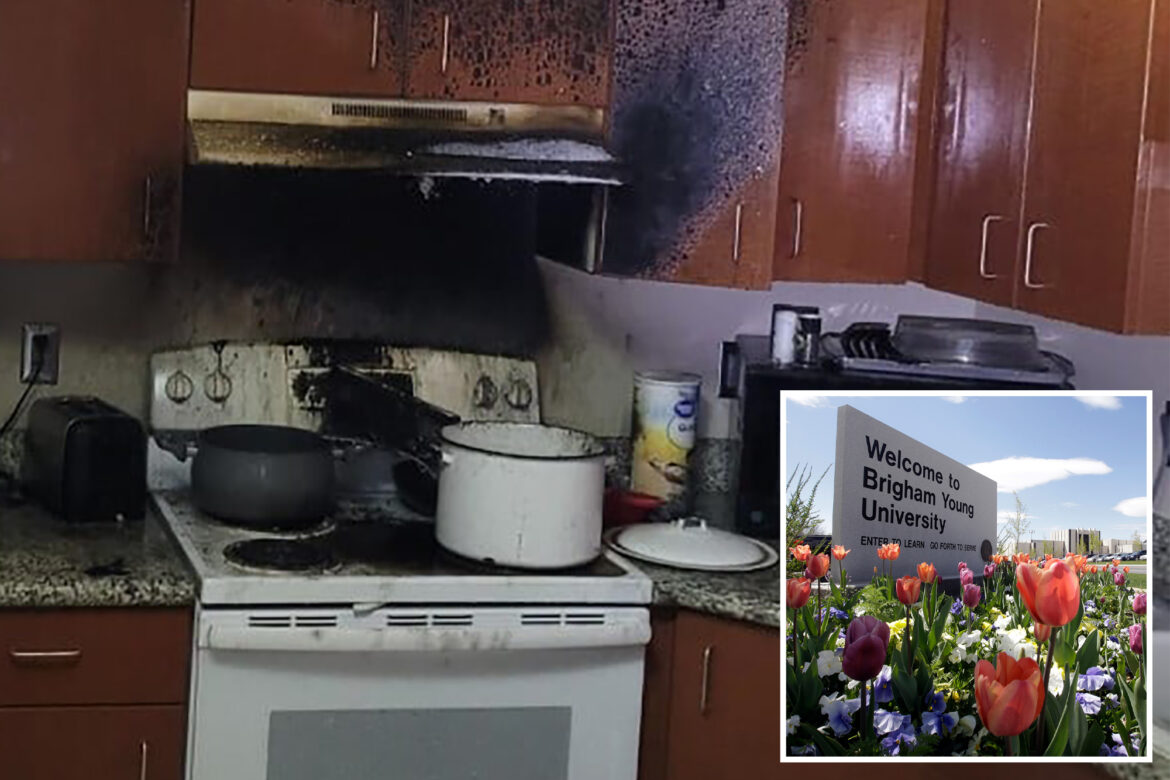 A Brigham Young University student was brewing homemade rocket fuel on a dormitory stove when the concoction suddenly exploded into a massive “fireball,” according to campus police.

The blast from the experiment-gone-wrong set off fire alarms and sprinklers at Heritage Halls around 4:30 p.m. on Sunday, flooding parts of the building, BYU police said. Campus police and The Provo Fire Department responded to the scene.

“The flames from the explosion had engulfed the walls and ceiling around the stove and the intense heat tripped the fire sprinkler system. Firefighters quickly secured the scene and were able to put out the remnants from the fire,” police wrote in a statement.

Police said nobody was injured in the explosion, but 22 dorm residents were displaced due to the flooding. Cops said the building suffered “extensive damage.” 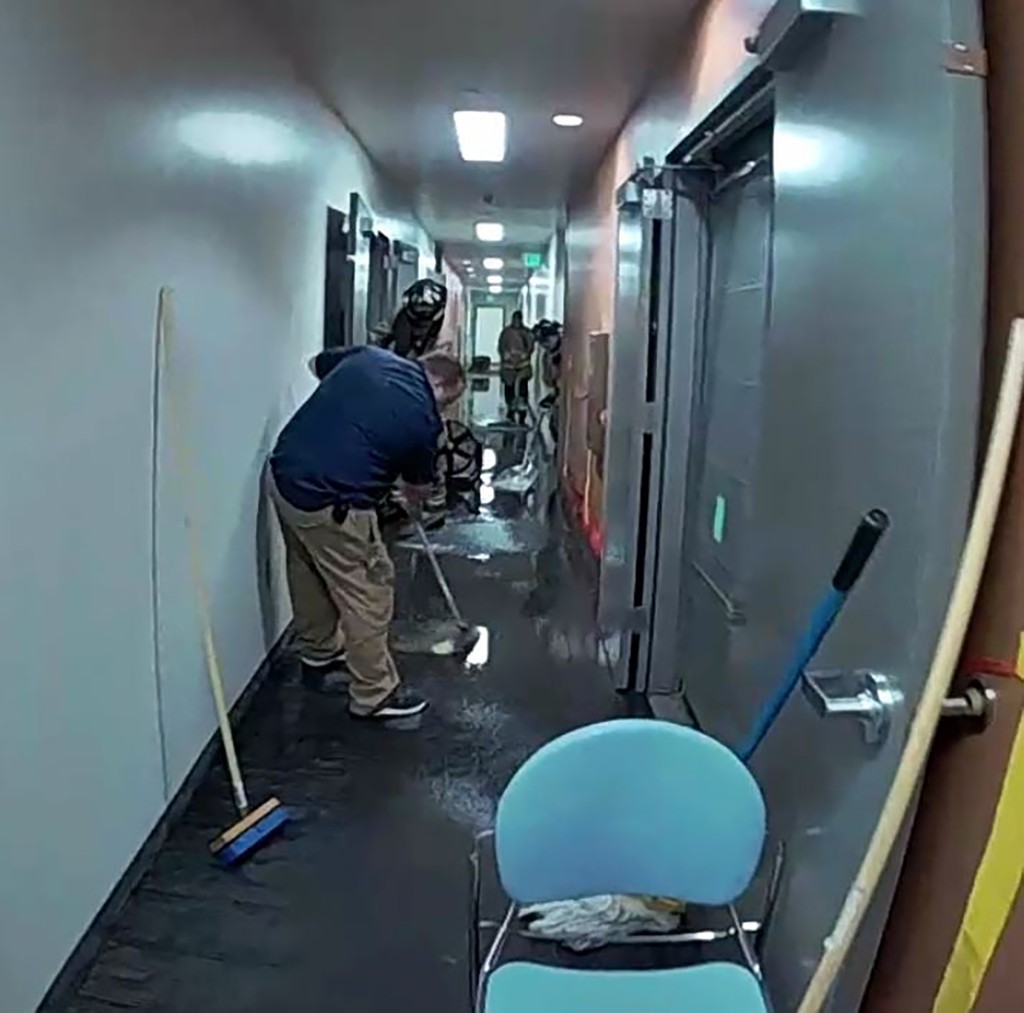 Photos released by the department show charred kitchen cabinets and ceiling above the stove. Responders can be seen walking through the inches-deep water in the building’s hallways.

“Please keep your experiments in the lab and supervised by trained professionals,” police said. 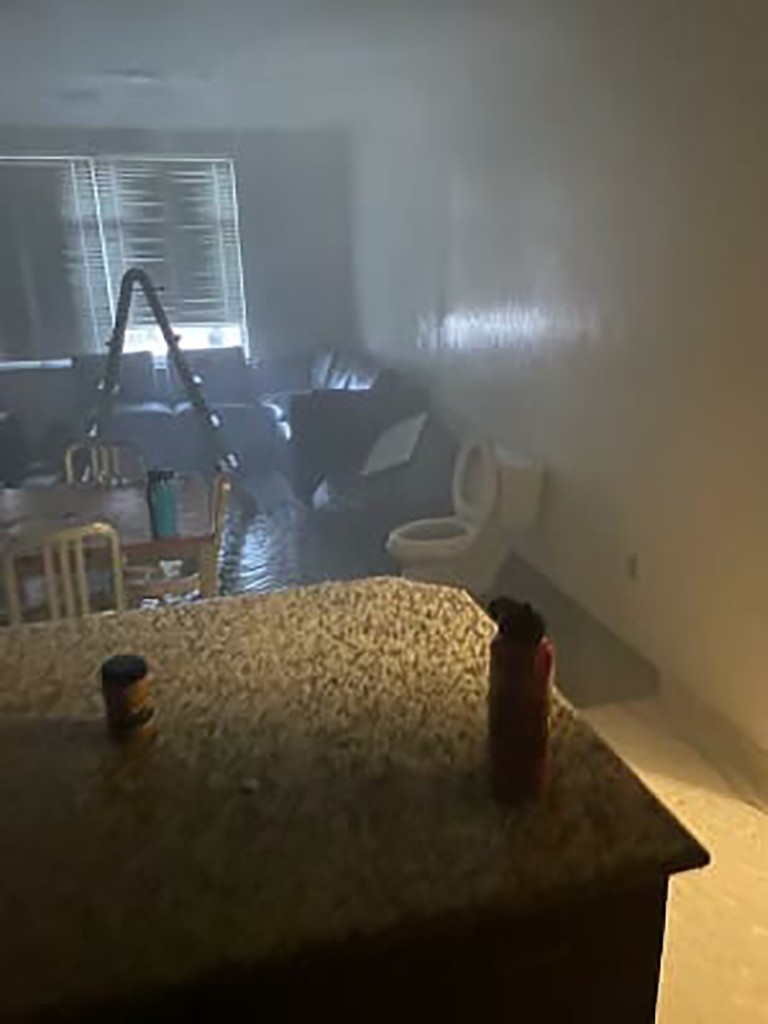 Police said nobody was injured in the dorm explosion.BYU Police Department 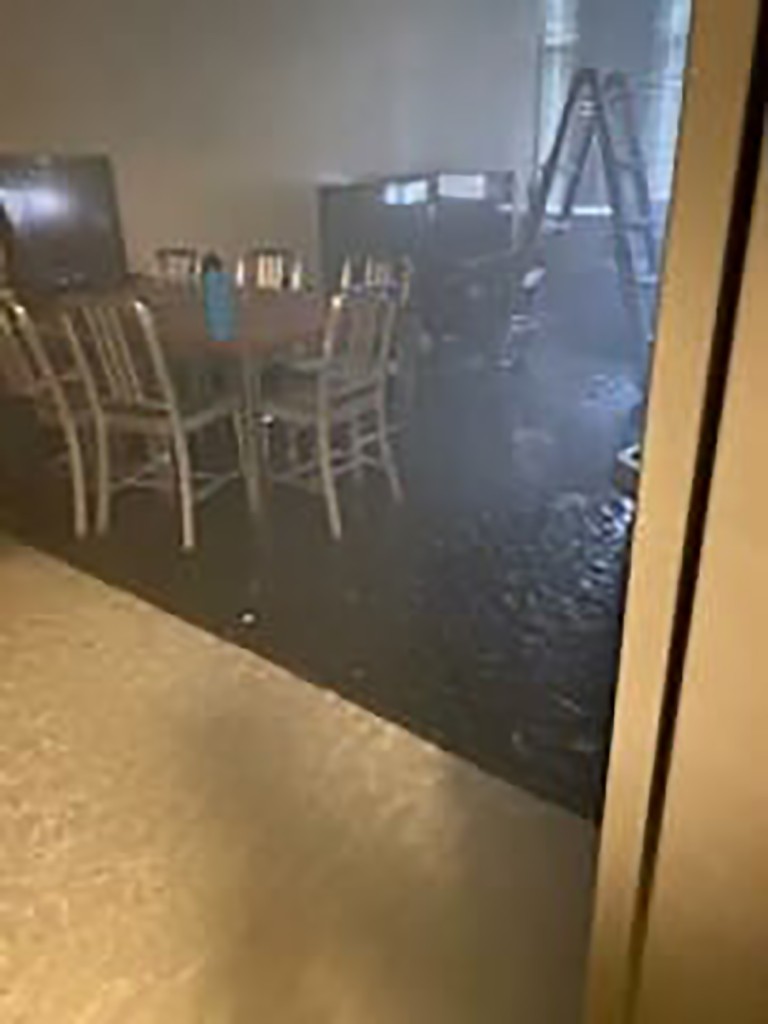 The image shows the damage from the explosion. BYU Police Department 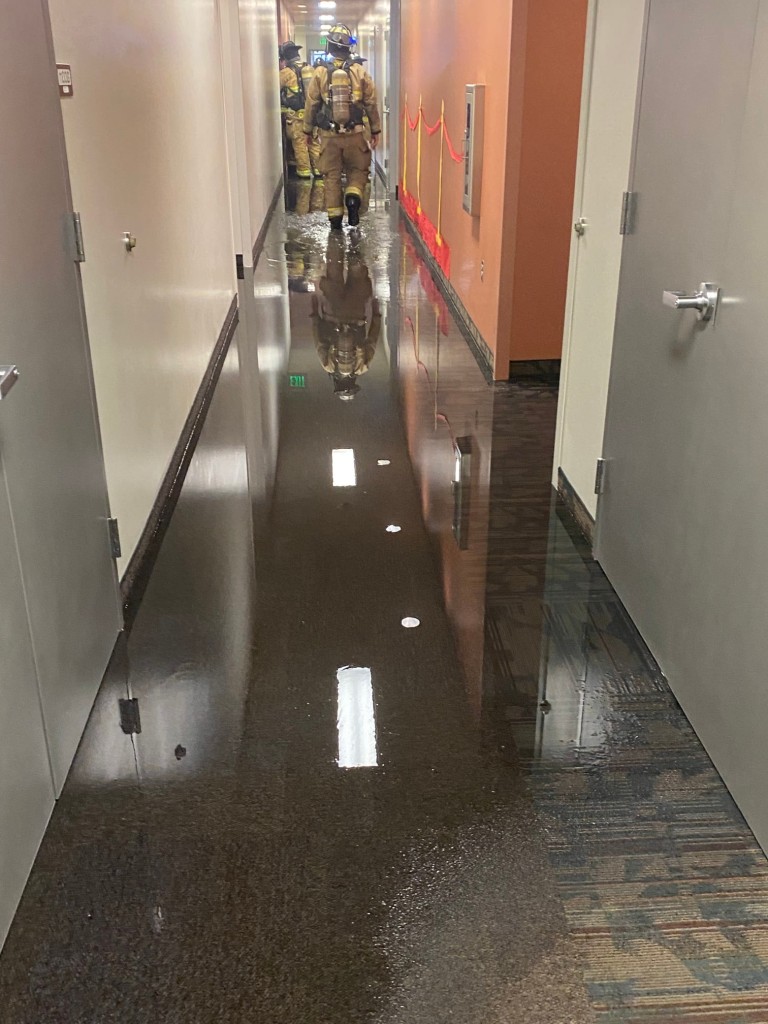 Officers found the fire sprinklers had been activated and were flooding the main floor.BYU Police Department 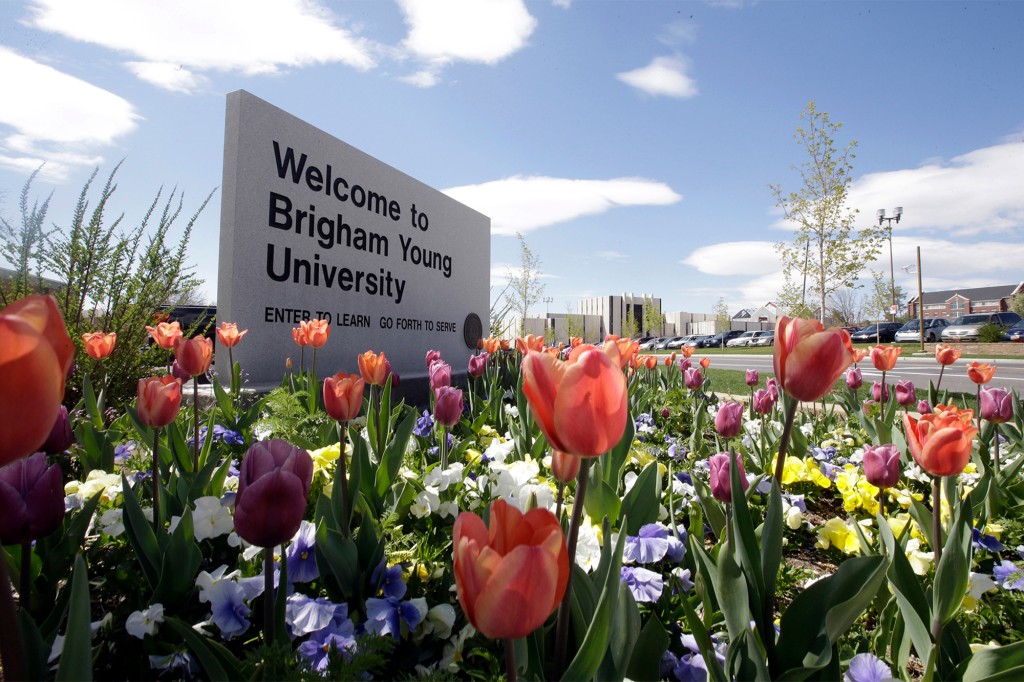 Officials did not say why the student was trying to make rocket fuel or if he was disciplined by the university.

“It is clear that this situation could have been much worse and we are grateful that no one was injured,” BYU police said in an update on Monday. “We urge students to be aware of circumstances around them and consider how their actions have the potential to affect not just themselves, but others as well.”