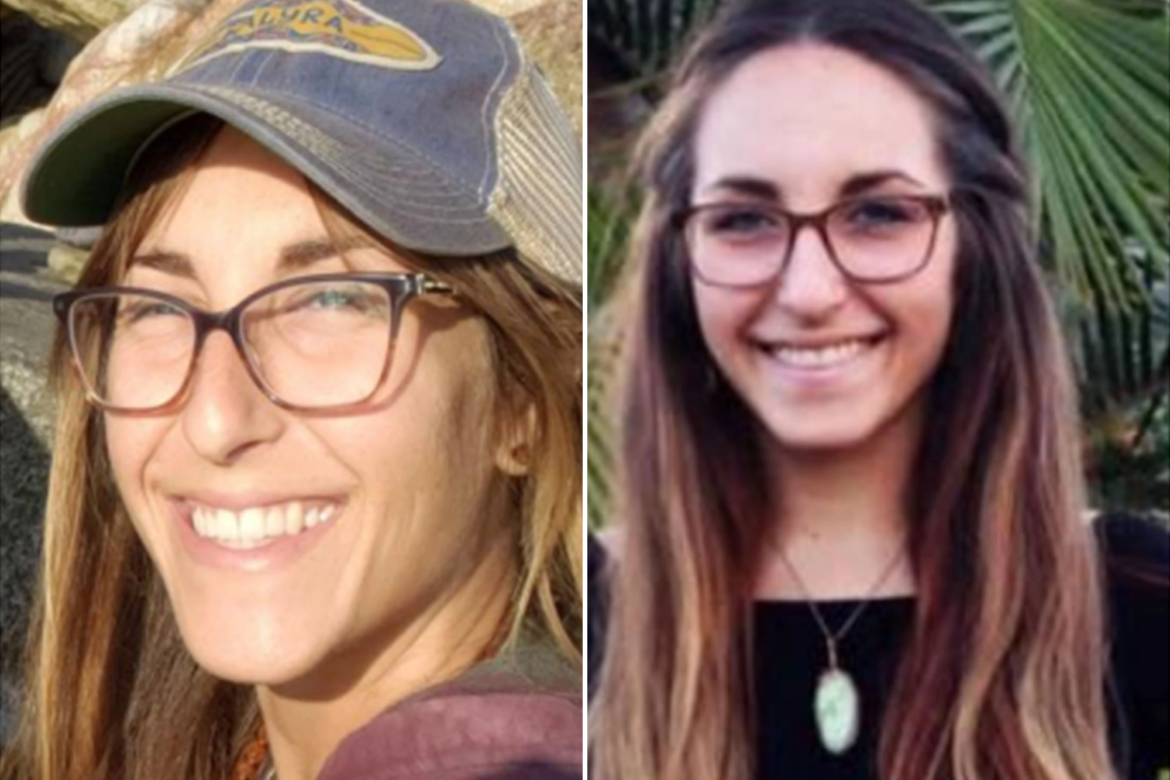 A missing California woman has not been seen since she left her house and told her step-father that she was heading to the gym 10 days ago, according to her family members who are desperately pleading for the public’s help in locating her.

However her phone has been off since 10 a.m. that morning, family members told Fox News.

Although she told her stepdad she was going to the gym that morning to workout with a friend, she never went to the gym, and the friend she said she was meeting had no idea about their gym plans, her stepsister, who wished to be identified only as Chelsea, told Fox.

Her stepbrother, Ryan Bear, said he believed Otero had maybe gone to the beach to relax, but she never showed up to work that night, something completely out of character.

“She had never missed a day of work,” he said.

“We’ve got very little details. And that’s the entire reason that we’re trying to ask the public for any and all information at this point, because we don’t know anything,” Bear said.

Otero’s boyfriend, whom she’s only met over Zoom due to the COVID-19 pandemic, was at his own job the morning she went missing, according to Bear.

Otero may be driving a gray Subaru Outback with the license plate 7GAB955.Oceansite Police Department/Face

Although they had only been dating for some time, the boyfriend is “devastated.” The family does not expect any foul play on his part, Chelsea said.

A major concern is that Otero may have harmed herself. Her siblings said that she has a history of drug abuse but has been sober for two years.

“She’s grappling with a lot, she shared that she was feeling depressed…it’s affected [her and her boyfriend’s] relationship,” Chelsea told Fox.

Her siblings said that Otero and her family are “outdoorsy” and that she liked to spend time in nature. However, she has never cut off communication with her family like this.

“To be missing for a few days and not answering family, that’s just never happened before,” Bear said. “You’re loved. You’re cared for. Your family just wants to know that you’re safe and sound.”

According to police, Otero is 5’6″, 130 pounds with blue eyes and long brown hair. She wears glasses and has several identifiable tattoos on her body, including a flower tattoo on her arm, one that reads “It’s in our nature” on her right bicep and a Winnie the Pooh tattoo on her ankle.

She may be traveling in a gray Subaru Outback with a California license plate 7GAB955, police said.

While nobody knows exactly where she may have gone, police indicated that she liked to spend time at California’s state parks, specifically the beaches and Joshua Tree, and was known to camp inside of her car. Chelsea said she has ties to Boise, Idaho, where she’d lived until 2019.

Anyone with information on Otero’s whereabouts is asked to call Oceanside police at (760) 435-4900.