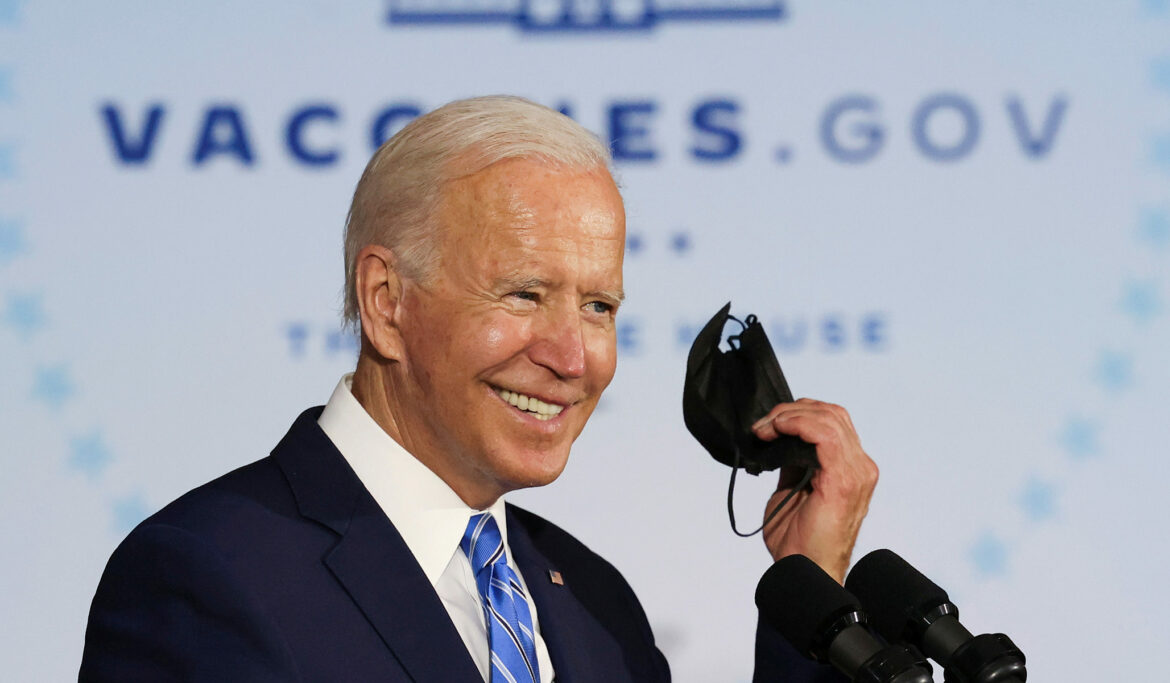 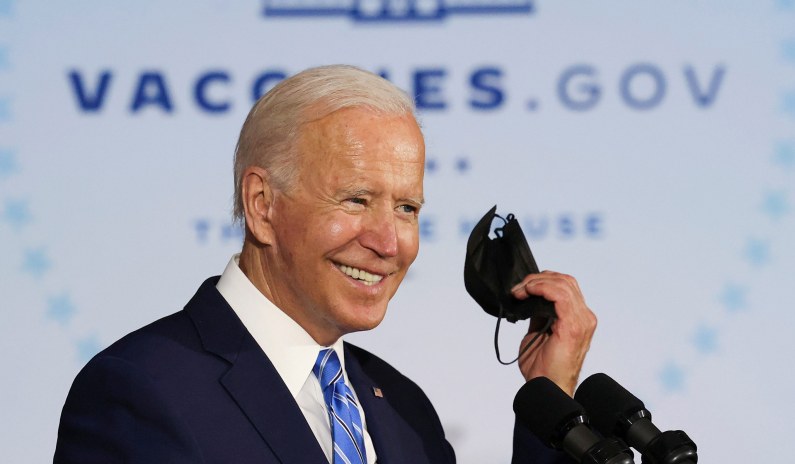 Joe Biden and the Democrats took power during a state of exception, during a crisis. Voters expected them to bring it to a close. When will they?

R
epublicans made a massive comeback in elections on Tuesday night. It wasn’t just Virginia and the foibles of Democrat Terry McAuliffe. Overall Republican strength led to a dramatically changed legislature in Virginia. The same dynamic made the race in New Jersey close. Republicans were taking over local offices all over Long Island. And progressive ballot initiatives went down hard across the country.

Even on the night of the results, commentators started re-thinking long cherished political truisms like “larger turnout helps Democrats.” Or that Democrats “own” education issues. After the 2020 election, I worried that the Republican Party was “neither fish, nor …