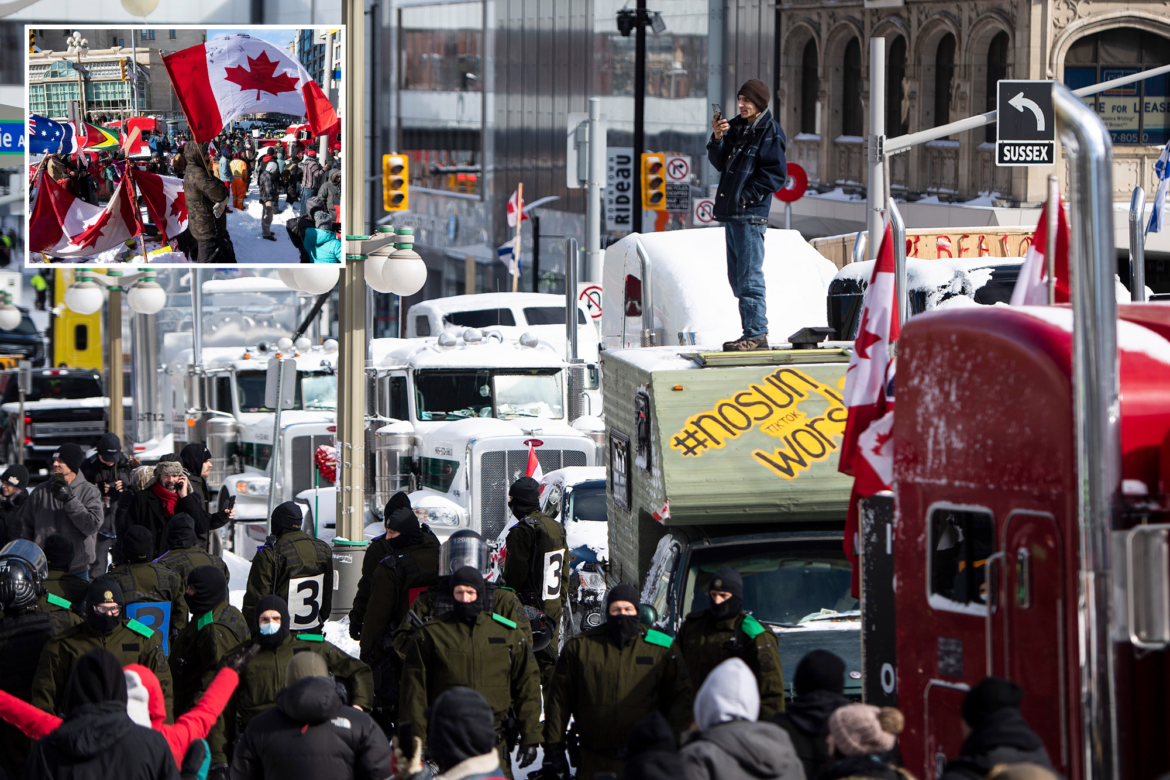 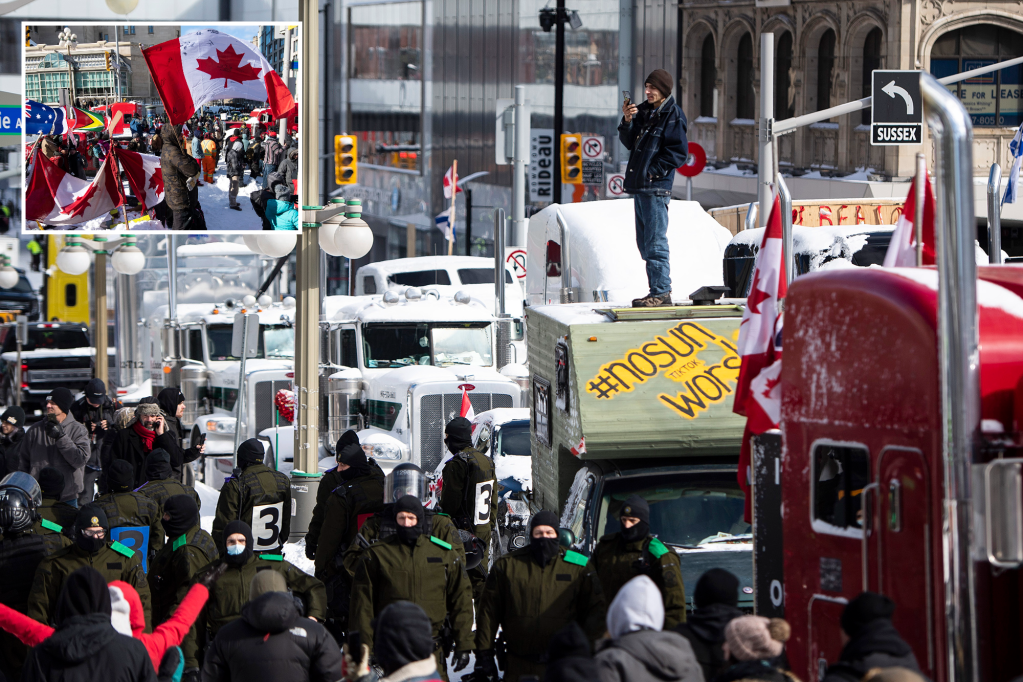 As Canadian police continued clearing “Freedom Convoy” trucker demonstrators out of the capital in Ottawa on Saturday, protests over COVID restrictions continued in the nation’s west for a fourth straight weekend.

Convoys of vehicles carrying vaccine-mandate protesters made their way to Pacific Highway border crossing to the United States in Surrey, British Columbia, according to the CBC. The demonstrations have forced the Royal Canadian Mounted Police to block the crossing for a second consecutive week.

More than a dozen demonstrators were arrested at the border last week after some breached blockades. 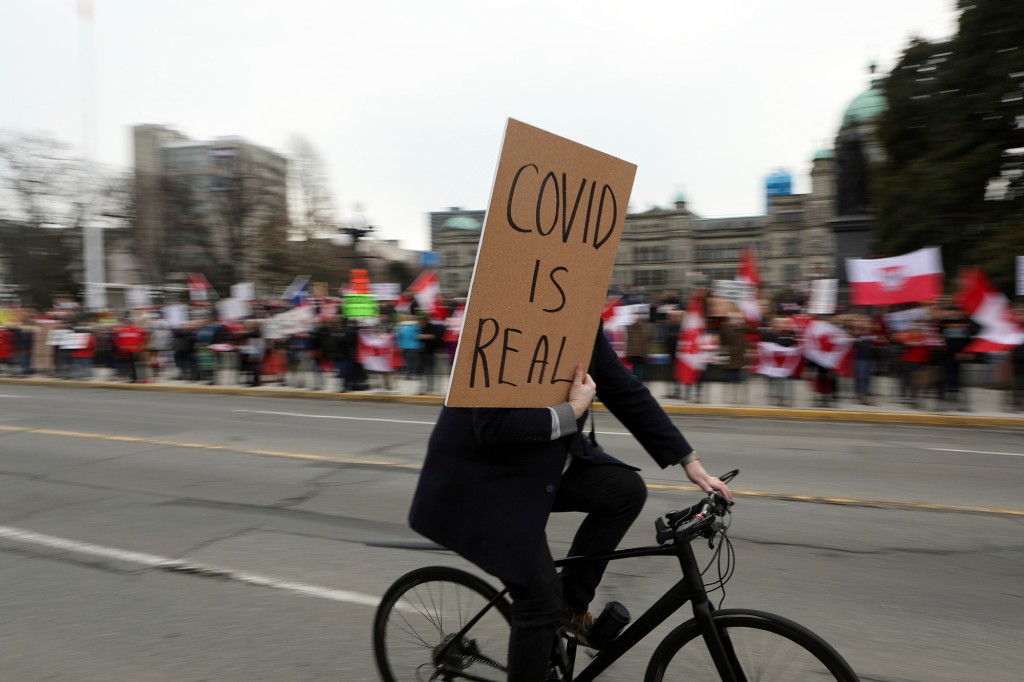 “As a preventative measure, and to help ensure public and officer safety, vehicles and pedestrians cannot access the Pacific Highway border crossing at this time,” a spokesperson for Surrey RCMP said in a statement.

“The public are advised to use alternate border crossings during this service disruption until further notice.”