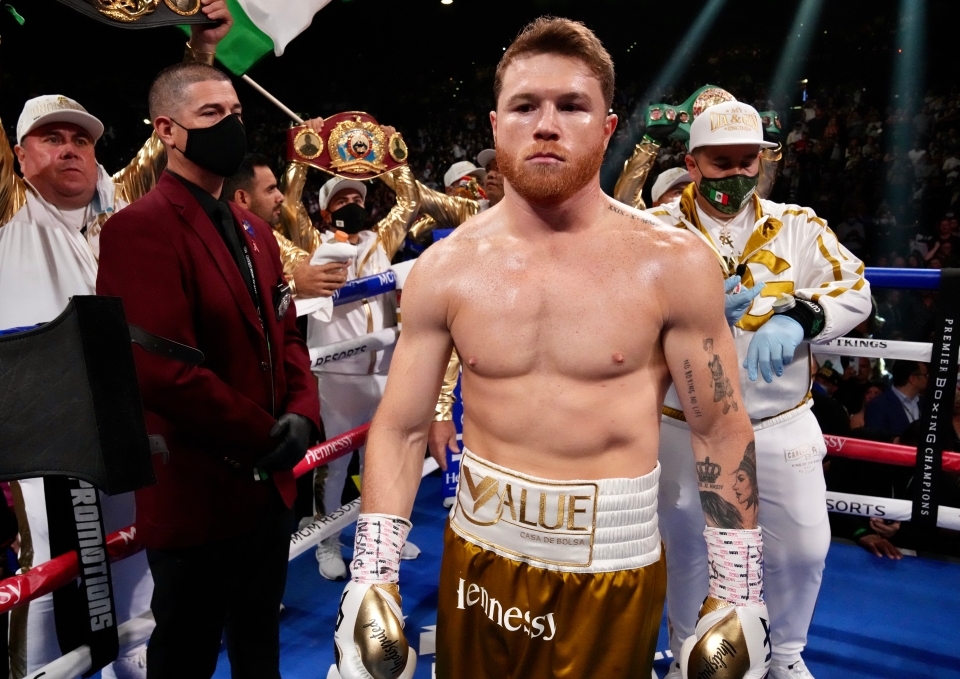 Initially, Golovkin had been hoping to swap fists with Murata at the tail end of 2021.

Although it will be the first time in Golovkin’s career that he’ll fight in a different weight class, he has fought above the 160 pound limit against Steve Rolls in 2019 at a contracted catchweight of 164 pounds, where Golovkin officially tipped the scales at 163. Ultimately, Golovkin blasted Rolls in the third round and would go on to reel off three consecutive victories since his loss to Alvarez.