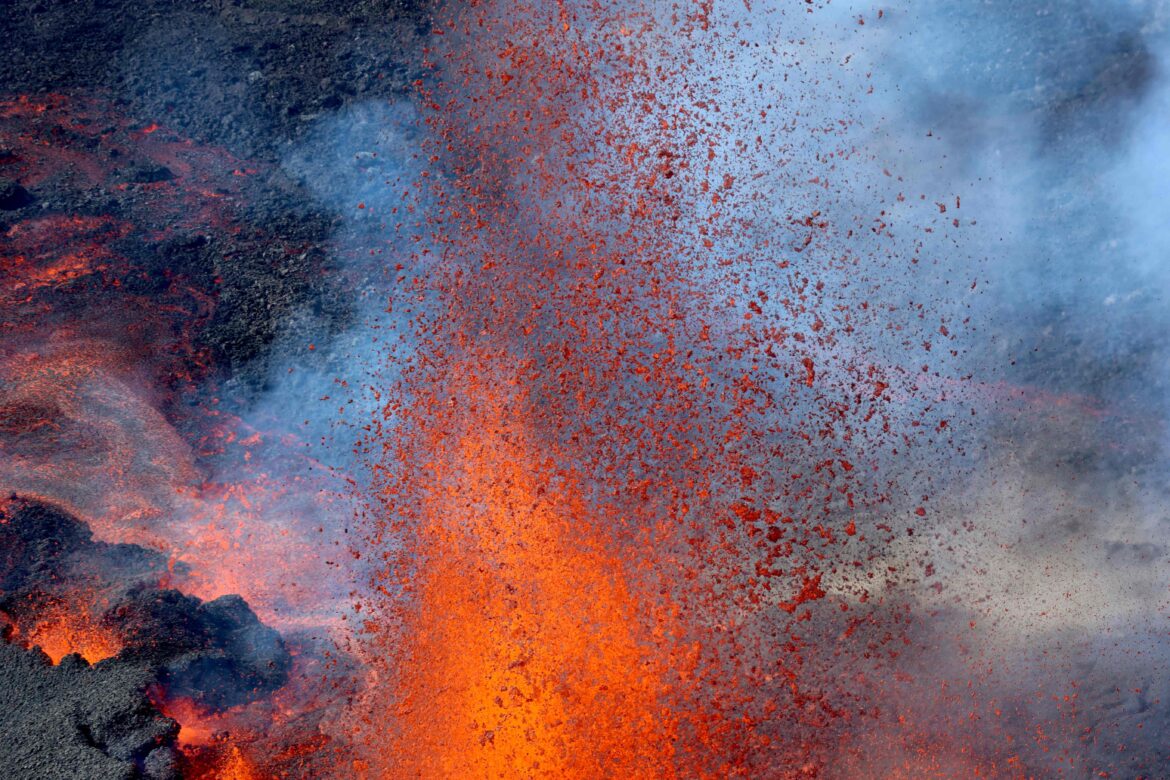 Seven people who were found dead inside a northwestern Minnesota home on Saturday are believed to have died from carbon monoxide poisoning, the Moorhead Police Department said Wednesday, citing preliminary blood tests.

The blood tests “listed a lethal level of carbon monoxide toxicity in the victims,” the statement says.

Family members were checking on the house Saturday evening when they discovered the bodies and called 911, the department previously said. There were no signs of violence or forced entry, and police did not immediately release a suspected cause of death.

On Wednesday, police said “the investigation is still active; however, this information should provide more answers for the cause of this tragic situation.”

The victims range in age from 5 to 37, according to a Monday statement.

Moorhead, on the border with North Dakota and the city of Fargo, has a population of more than 44,000 people.

“This is an absolute horrible tragedy, made even more poignant since it is close to the holidays,” Moorhead Mayor Shelly Carlson wrote in a statement sent to the Star Tribune. “My heart aches for the family and friends who received this devastating news over the weekend. Our community mourns with them during this heartbreaking time.”

The police department said the local school district was also contacted about the victims “to help prepare for student assistance regarding this tragic loss.”

USA TODAY OPINION:TikTok threats at pandemic-weary schools: Parents like me need a break