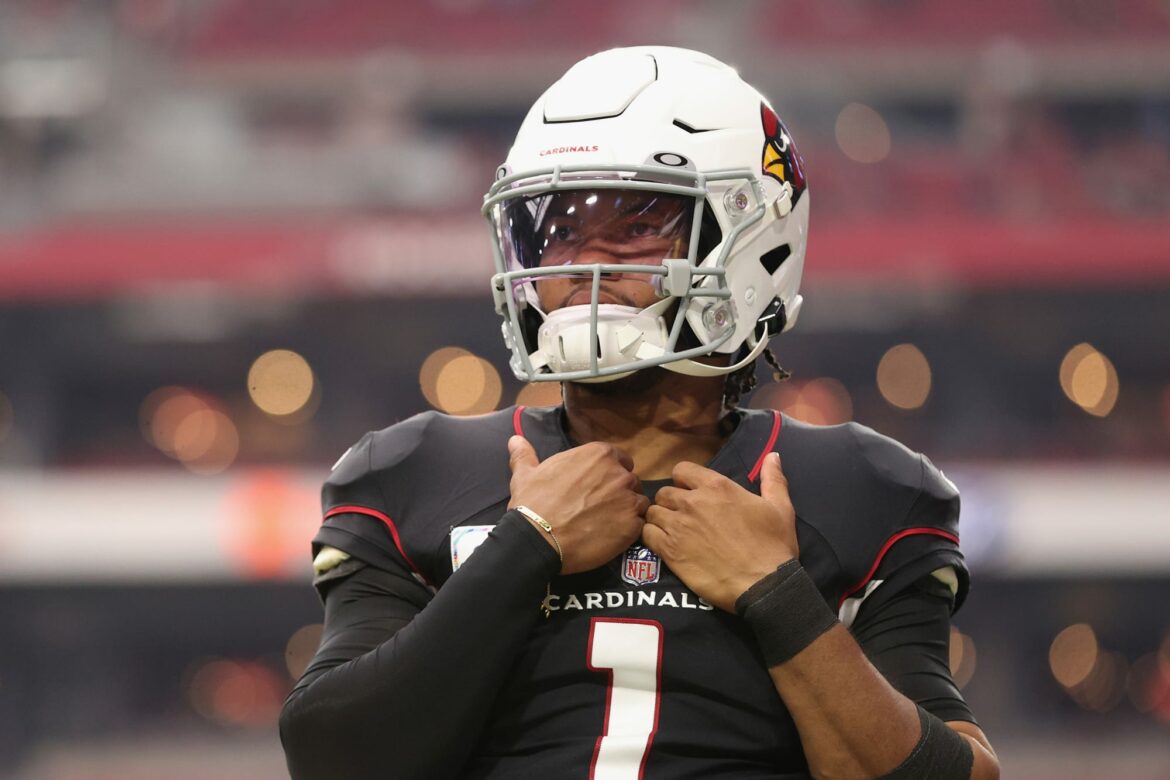 Arizona Cardinals fans hoping that quarterback Kyler Murray would return in Week 10 might be disappointed with this latest update.

The Arizona Cardinals were without star quarterback Kyler Murray last week due to an ankle injury. Still, the Cardinals defeated the San Francisco 49ers thanks to the play of Colt McCoy and running back James conner. For those Cardinals fans hoping that Murray would play in Week 10 might be disappointed.

According to NFL Network’s Ian Rapoport and Mike Garafolo, the Cardinals are “pessimistic” that Murray will be able to play this Sunday against the Carolina Panthers. Murray will try to test out his ankle prior to game-time, but it is likely that head coach Kliff Kingsbury will go with McCoy for the second-consecutive game.

The #AZCardinals are in a similar spot this week as they were last week: Pessimistic that QB Kyler Murray (ankle) will play Sunday vs. #Panthers, per me & @MikeGarafolo. Murray wants to take it up to game-time and AZ will give him a chance. But it’s likely that Colt McCoy starts.

Murray initially injured his ankle back in Week 8 against the Green Bay Packers, the very first game in which the Cardinals lost. Murray was ruled out for the Week 9 matchup against the 49ers on game-day.

McCoy has emerged as a solid spot-start quarterback in the NFL, as evidenced by his win with the New York Giants against the Seattle Seahawks last year, and this year with Arizona against San Francisco. Facing off against the 49ers, McCoy completed 22-of-26 pass attempts for 249 yards and one touchdown.

Now, McCoy will face a Panthers defense that has allowed an average of 181.4 per game to quarterbacks, the second-fewest in the NFL this season.

For those who were hoping that Murray would play on Sunday, it is unlikely to happen. Keep an eye for a Murray return next week when Arizona takes on the rival Seattle Seahawks.