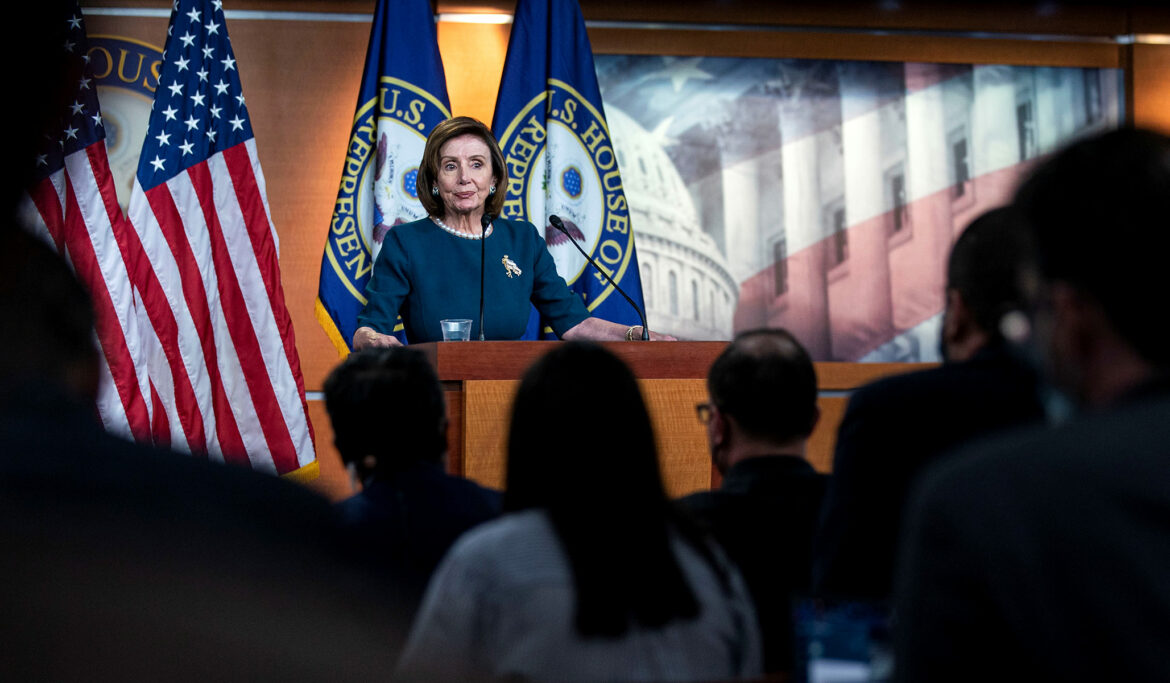 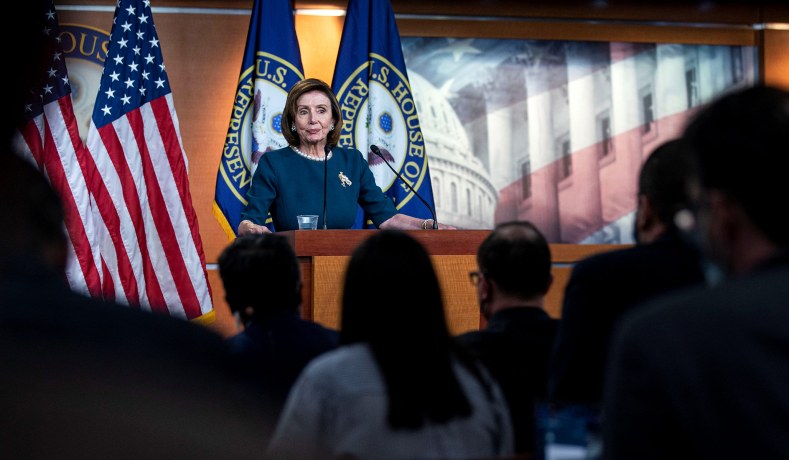 The Congressional Budget Office (CBO) estimated that Democrats’ social spending package will add $367 billion to the deficit between 2022 and 2031, not counting any additional revenue that may be generated by ramped up tax enforcement provisions included in the bill. Speaker of the House Nancy Pelosi has informed her caucus that the House will vote on the legislation on Thursday night.

The CBO predicts that enhanced tax enforcement will pull in $127 billion – a far cry from the loftier prognostications of the Biden administration. Counting those offsets, the bill would add a total of $160 billion to the deficit over the next ten years.

The bill would put $80 billion toward better enforcement, yielding an estimated $207 billion in additional revenue.

Last month, the White House listed “IRS Investments to Close the Tax Gap” as the largest single pay-for in the nearly $2 trillion reconciliation-bill framework. It claimed the investments would raise $400 billion in revenue. Prior to that, the Treasury Department predicted that it would raise $700 billion.

Pelosi has promised only 20 minutes of debate on the bill itself. She called the legislation “a spectacular agenda for the future, with transformational action on health care, family care, and climate that will make a significant difference in the lives of millions of Americans.”

Several Democratic senators, including Arizona’s Kyrsten Sinema, and West Virginia’s Joe Manchin, have not yet committed to voting for the bill.