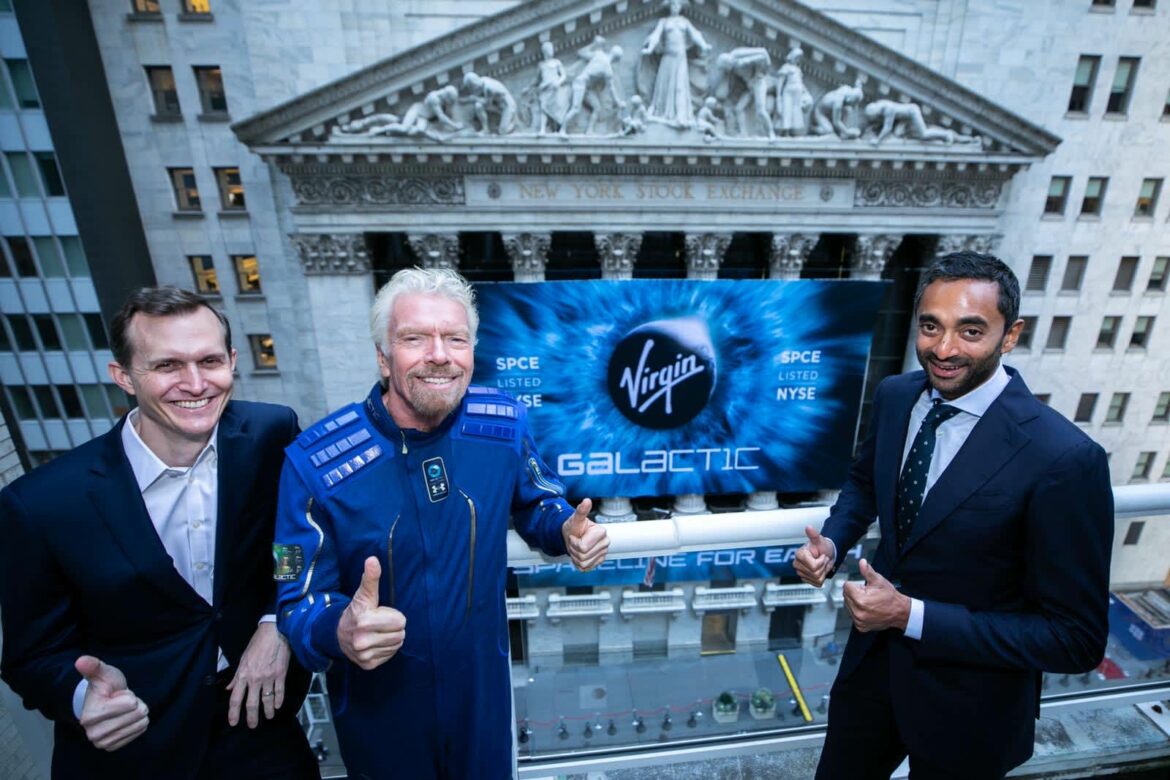 Virgin Galactic announced Friday that Chairman Chamath Palihapitiya is stepping down from the space tourism company’s board of directors, effective immediately.

Palihapitiya’s SPAC, or special purpose acquisition company, took Virgin Galactic public in October 2019. The company’s stock has experienced volatile trading since then – climbing above $60 a share in the months ahead of Sir Richard Branson’s test spaceflight, but recently falling back below its public debut price with the beginning of commercial service delayed more than two years from what the company forecast.

The now-former chairman sold his personal Virgin Galactic stake in early 2021 that was worth over $200 million at the time. But Palihapitiya indirectly owns about 15.8 million shares through Social Capital Hedosophia Holdings.

In a statement, Palihapitiya said he is leaving “to focus on other existing and upcoming public board responsibilities” but is “proud to leave the team in such capable hands” and looks forward to “one day flying to space with them.”

Virgin Galactic’s stock was little changed in premarket trading from its previous close of $9.01 a share.

“We’ve always known the time would come when he would shift his focus to new projects and pursuits. I’m grateful for everything Chamath has done for our company and wish him all the best,” Virgin Galactic CEO Michael Colglazier said in a statement.

The company said that Virgin Galactic board director Evan Lovell will serve as interim chairman, with a new chair expected to be selected later. In a filing, Virgin Galactic said Palihapitiya informed the board of his decision to resign on Thursday.

Virgin Galactic has steadily made changes to its structure and brand under Colglazier, who was appointed as CEO in July 2020. Earlier this week the company revealed a rebrand, replacing the iris of Branson in its logo with a purple outline of its spacecraft.