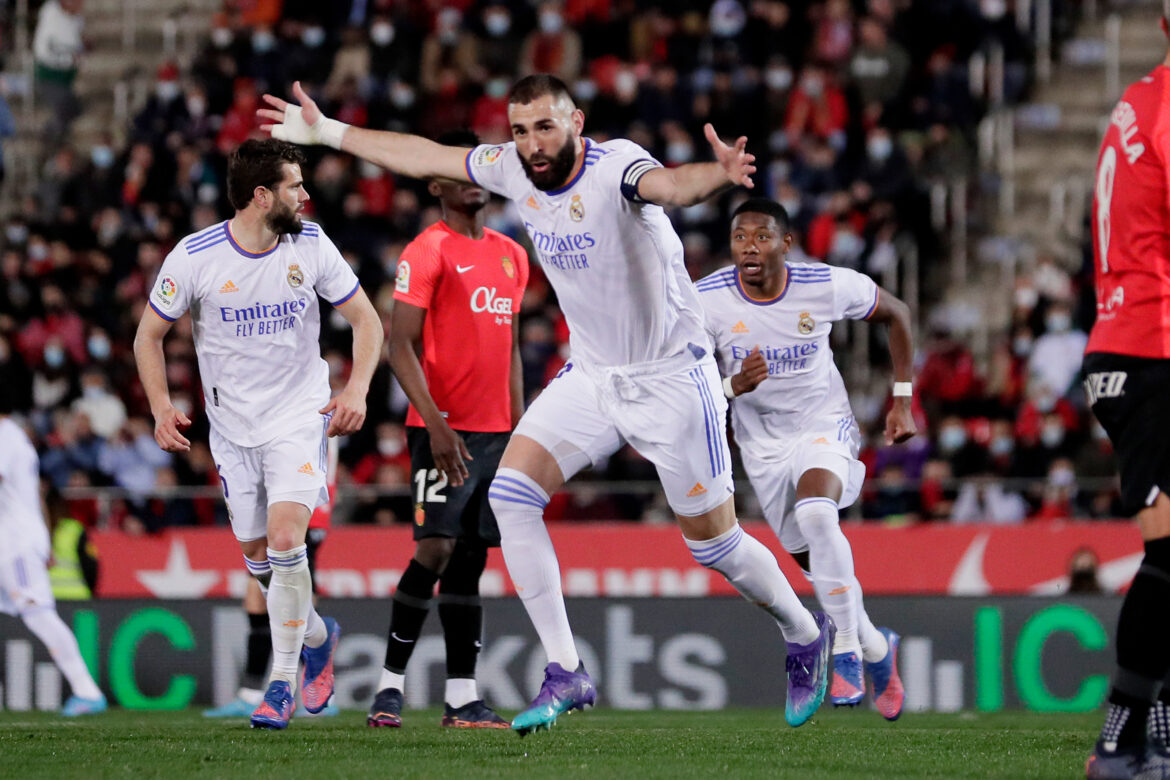 Everyone is looking over their brackets after the start of March Madness, but there’s another tournament that took place on Friday following the Champions League quarterfinal draw.

After the bracket was formulated, Champions League semifinal draw looks like this: Manchester City or Atletico Madrid vs. Chelsea or Real Madrid and Liverpool or Benfica vs. Villarreal or Bayern Munich.

It’s the matchup that pits the defending UCL champions (Chelsea) against the team most likely to win it after dumping PSG out of the round of 16 (Real Madrid). This should be a battle for the ages, an instant classic, as Real striker Karim Benzema looks to be the hero once again. Chelsea, meanwhile, have Romelu Lukaku to bag their goals, but strong defending could be what ultimately wins this matchup for either team.

Pep Guardiola’s Man City have the talent to win this entire competition but have endured futility in recent years. That streak could continue given Atleti’s penchant for upsets in this competition. It’s a wonderful matchup and one where manager Diego Simeone’s side pulls off another upset. The one thing hindering that will be Riyad Mahrez, the Manchester City winger who is having a great season.

The Reds know what it takes to win at this point of the competition, but Benfica, a storied club from Portugal, will be looking to pull an upset. if they do, it would upset the European club order and add even more drama and excitement to what has been a great tournament so far this season.

Of course, Bayern are a powerhouse and, along with Real, heavy favorites to lift the trophy come May given Robert Lewandowski’s ability to shred opposing backlines. Nonetheless, neutrals will be hoping for a tight home-and-away series.