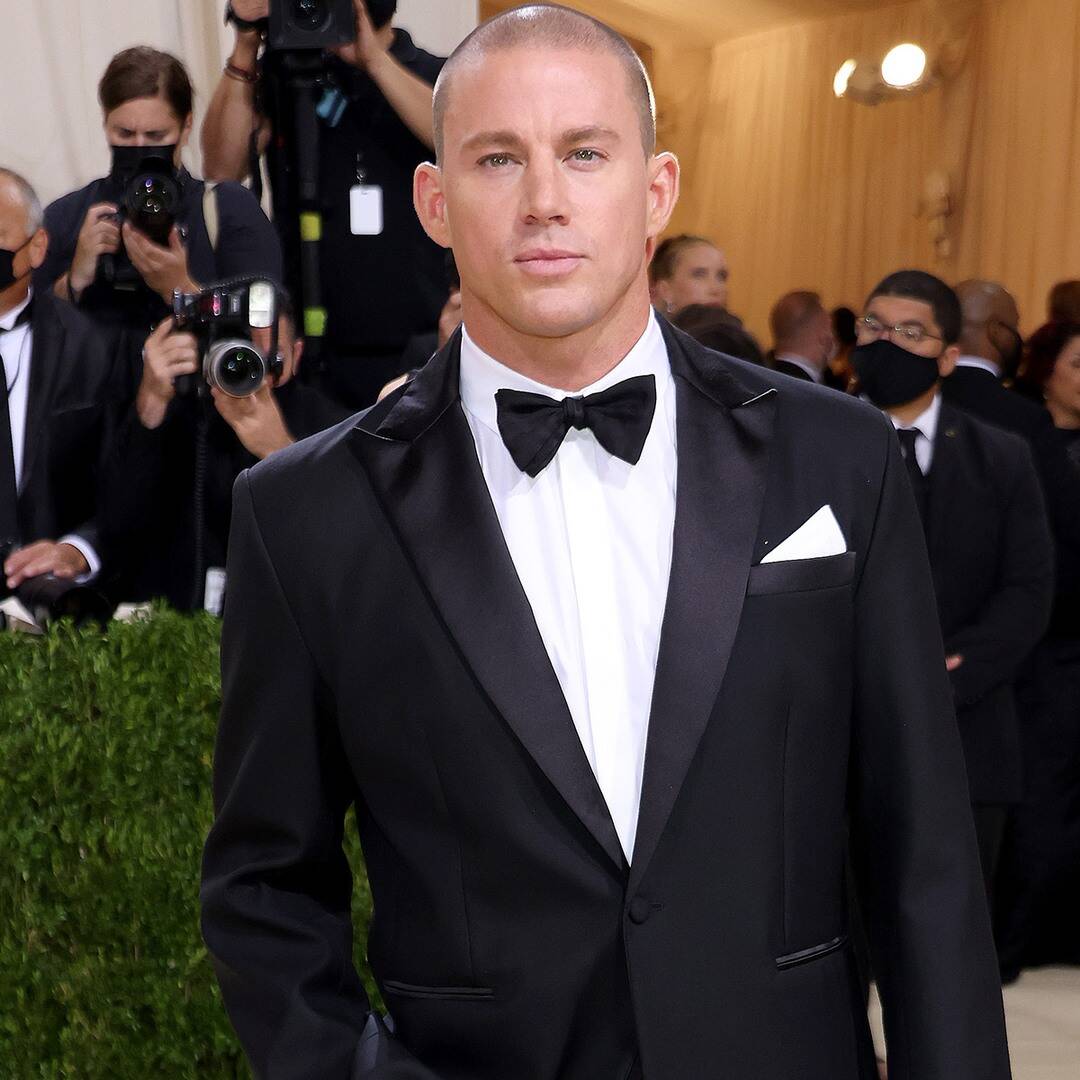 Channing Tatum is still on cloud nine after his magical evening at the 2021 Met Gala.

On Tuesday, Sept. 14, the 41-year-old Magic Mike star posted a selection of pics to Instagram featuring himself relaxing in a Versace robe on Tuesday, Sept. 13. The images showed that the colorful robe featured Channing’s name written on the back, meaning this look was a bit more casual than the classic Versace tuxedo he wore to Tuesday’s Met Gala.

In his caption, the actor gushed about his respect for the fashion house, along with its founder, the late Gianni Versace, and Gianni’s sister, Donatella Versace.

“So 20 years ago (holy f-k) i was a kid stand in a room of what would be probably thousands of guys trying to get picked for the shows in Milan,” he wrote of his early modeling years. “God knows how many they actually saw. Hoping to get picked to walk in the spring show. I never got to walk for Versace in the maybe 6 or 7 seasons in went to the shows.”