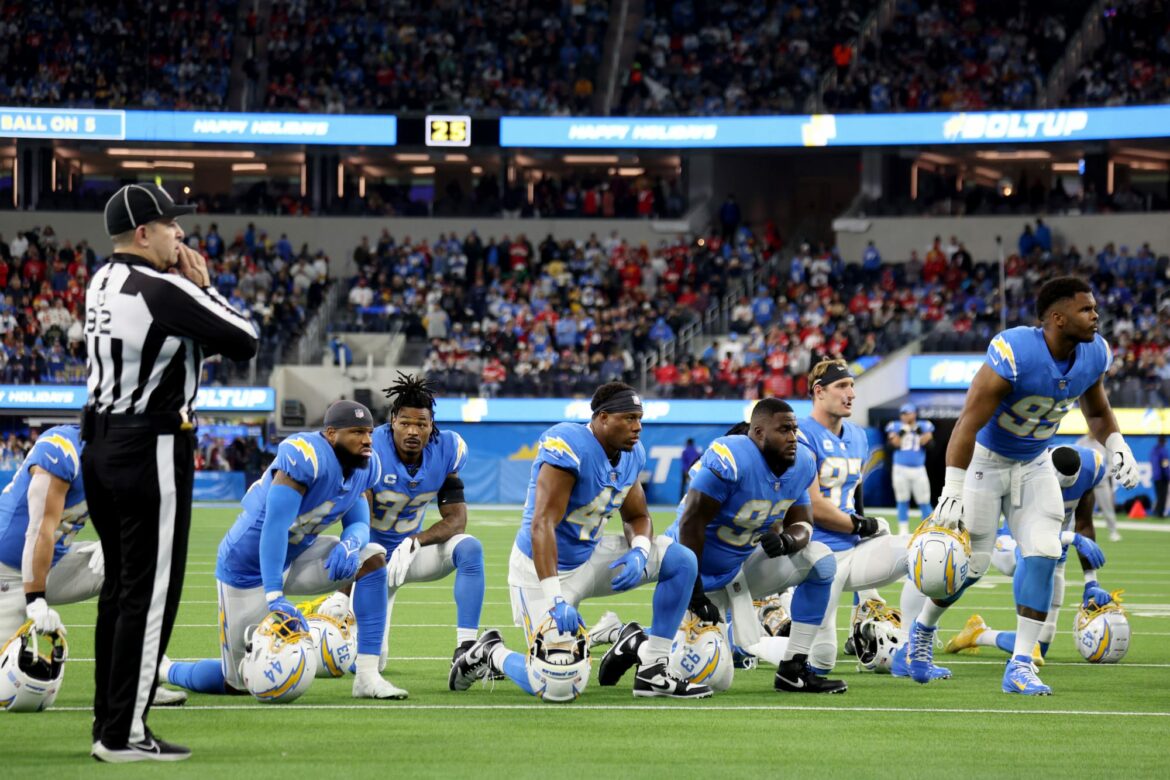 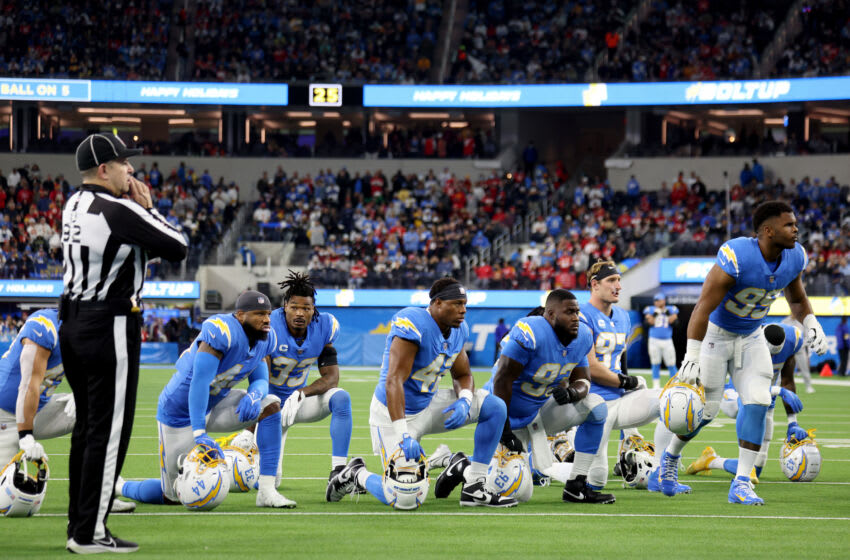 Does Khabib Nurmagomedov own Eagle FC? by Byron Smith

The Los Angeles Chargers had a terrifying incident as Donald Parham got injured early on in the Thursday Night Football game against the Kansas City Chiefs.

Thursday Night Football between the Los Angeles Chargers and the Kansas City Chiefs took a terrifying turn when Donald Parham went down with an injury. Parham appeared to go down with a head injury and ultimately had to be carted off the field.

Parham appeared to be knocked out, but it’s not clear how severe his injury is, which is a terrifying thing in its own right. The fact that he needed to be carted off the field is never good.

Now the NFL world will wait for an update on his condition. But, while the NFL world waits, it’s hoping and praying that Parham will be able to make a quick recovery. Here’s how NFL Twitter is reacting to Parham’s injury:

Parham’s injury sucked the wind out of the stadium and caught everyone off guard. It was a terrifying and devastating injury that has scared many.

When injuries like that occur, it’s hard to care about the game as a player. It is just a GAME.

Scary scene on that field right now.
Players put their livelihood on the line every time they step in between those lines. Prayers up for Donald Parham

That angle of Parham motionless was insanely scary

They gotta play a whole football game after that Jesus Christ

Now, after the injury, even though the game has to go on, people are supporting Parham and his family after the terrifying hit.

Prayers for Donald Parham and his family. This is so awful.