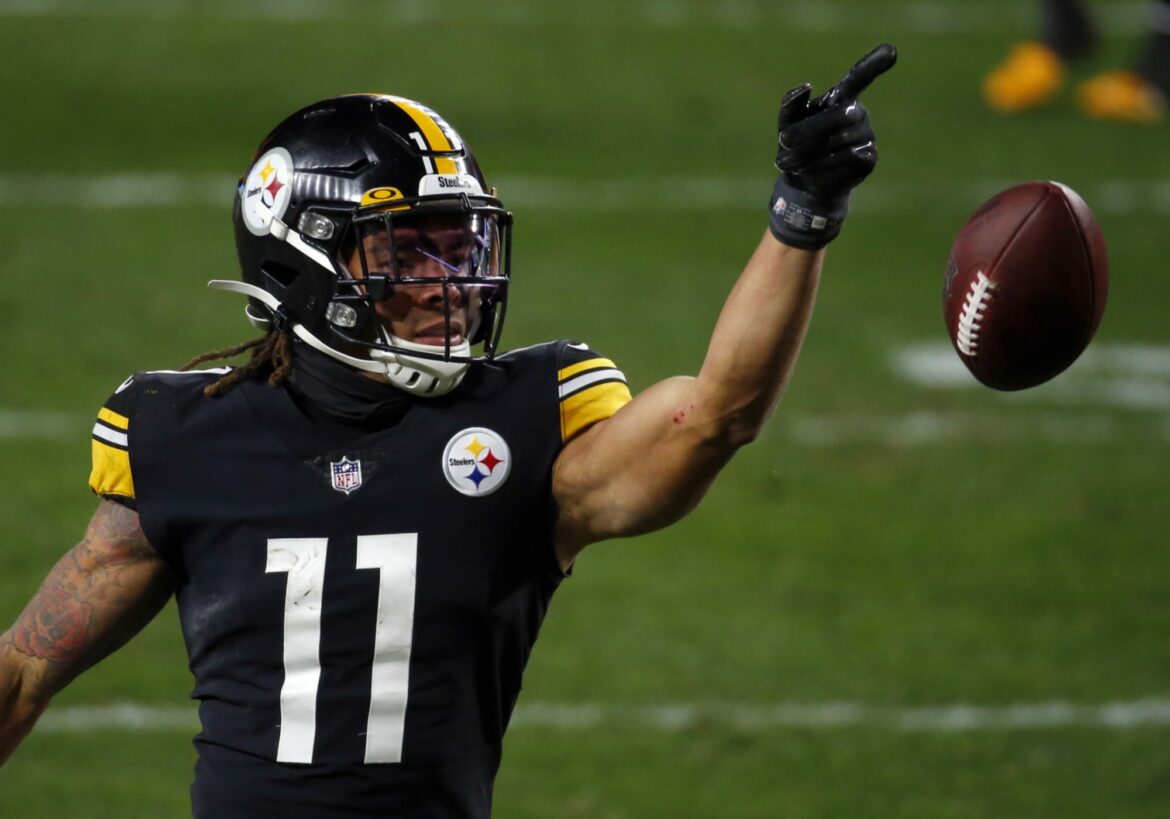 Pittsburgh Steelers wide receiver Chase Claypool took some responsibility for his costly first down celebration against the Vikings, but not all of it.

Pittsburgh fans are hard nosed, and notoriously hard to sway to your favor. Once a Yinzer, always a Yinzer, and boy is this iteration of Steelers faithful stubborn when it comes to their wide receivers. You can blame Antonio Brown PTSD for that.

When it comes to the matter of Claypool willingly wasting time to celebrate the name on the back of his jersey, rather than increase the playoff chances of the actual team he plays for, there is no argument.

I love that football games are decided by both huge plays and tiny moments like this that invite Zapruder-like analysis. Just the weirdest, best sport. https://t.co/taNExbqiNS

Claypool was in the wrong — he knows this. And that’s why, postgame, he took at least a little responsibility for his wrongdoing.

“I got tackled near the hash. Did my little first down point. Went to hand the ball to the ref. He just got there. … The ball got knocked out of my hands. That’s what cost us time. But I definitely do have to be better,” Claypool said.

Claypool has the most penalty yardage for a wide receiver in the NFL this season, and he picked up another personal foul on Thursday night, which caused Mike Tomlin to bench him.

Evidently, he didn’t get the picture.

The Notre Dame product has been up to no good all season. He’s everything old Steelers fans thought JuJu Smith-Schuster was. Yet, the minute JuJu stepped on the field, the TikTok dancing stopped, and he became a true Steeler. Smith-Schuster is an incredible blocker, dependable receiver when it counts the most and willing to do whatever it takes to will his team to victory.

What has Claypool shown? Some impressive stats, and a physical frame gone to waste so far this year.

There’s plenty of time to turn things around, if only because these Steelers don’t have much else to offer. Let’s hope Claypool picks up his wake-up call.