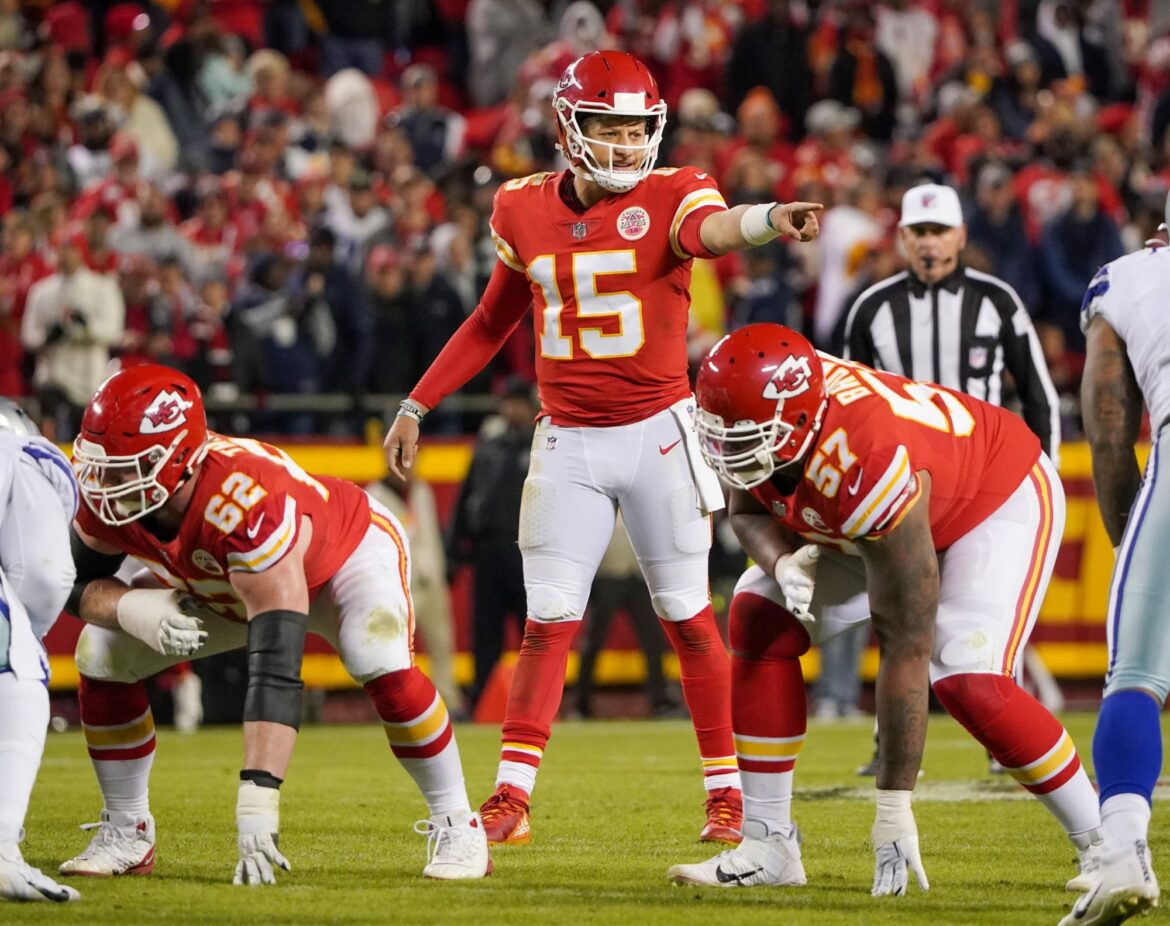 The NFL also thinks that the Kansas City Chiefs are back and give them another primetime spot against the Denver Broncos in Week 13.

As the end of the NFL season approaches, the NFL uses every power it has to keep the premier spots exciting. As much as things have changed this season, that appears to be staying the same.

The Sunday Night Football spot in Week 13 originally belonged to the Seahawks and 49ers. The NFC West rivals never fail to entertain in their annual primetime matchup, prompting the league to keep giving them that spot.

However, this season those teams are a collective 8-12 and are both on the verge of losing their chance at the playoffs, and as most fans’ minds are on January, having teams on Sunday Night Football that will not make it there seems pointless.

The NFL is instead looking to the AFC West for their replacement, elevating the Kansas City Chiefs and Denver Broncos matchup to the SNF spot. The Chiefs started the season terribly, but have bounced back in recent weeks, becoming even better than the team they were the last two years. The Broncos are not an exciting team to watch, but at 5-5, they are still in the AFC playoff race.

The Chiefs will be coming off a bye week going into the game against the Broncos. Kansas City has not lost after a bye/break in the Patrick Mahomes era if there were any concerns the Chiefs would fall short of the Broncos. They have also elevated what was a historically bad defense into a defense that stopped the No. 1 ranked offense in football this year from scoring a single touchdown, but certainly, Teddy Bridgewater can do some damage.

Meanwhile, the Broncos, who started the season at 3-0, have lost five of their last seven, including a four-game losing streak from Week 4 to Week 7. They are currently tied for last place in the AFC West, but can not be too upset since they have also allowed the least amount of points scored against them in the division.

Both teams need wins to secure their respective playoff spots which will make the already tense divisional matchup even more exciting. Where it is unlikely to be a barn-burning affair, it will be an extremely competitive one that deserves a primetime spot.