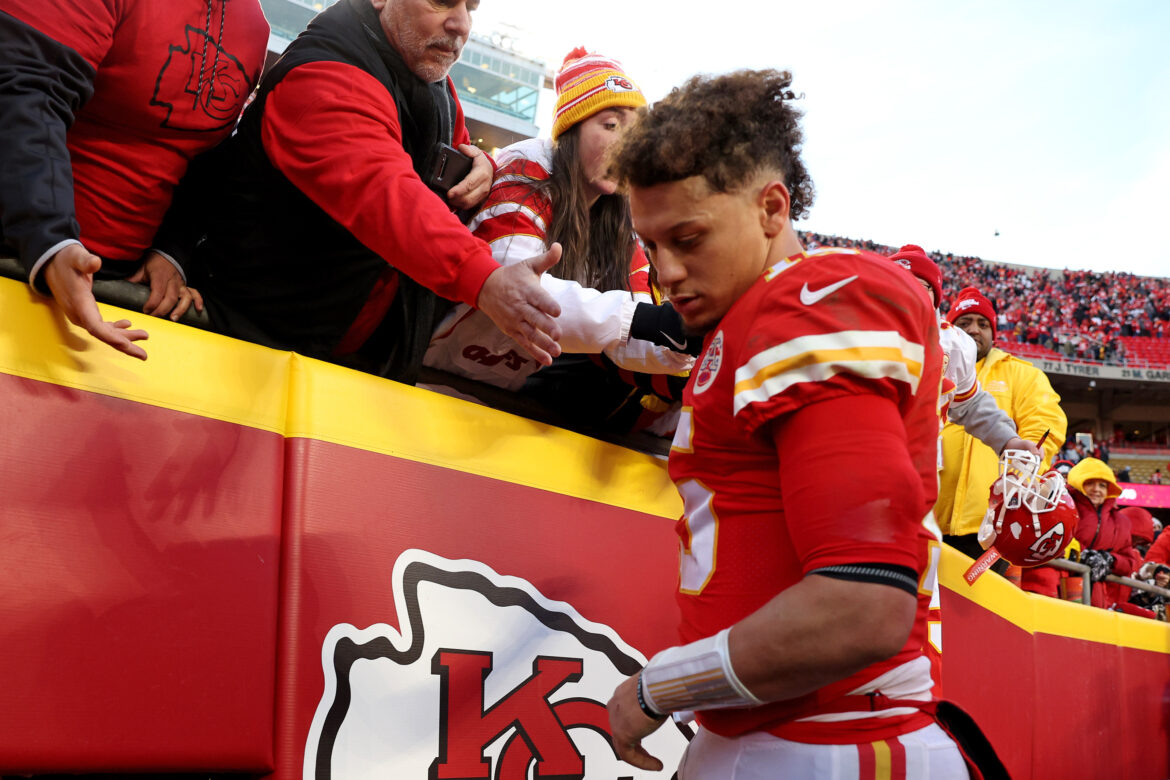 Could the Kansas City Chiefs be leaving Arrowhead in the near future? This isn’t what anyone wants to hear, but team president Mark Donovan said that the team is cononsidering new stadium options outside of KC.

Not only that, Donovan said that the organization is looking at different locations in Kansas state. This has vibes that remind people of the San Francisco 49ers moving to Santa Clara. It goes without saying, but no Chiefs fans want to see this happen.

The thought of the Chiefs leaving the city and state is truly unbelievable to plenty of supporters and they’re voicing their displeasure on Twitter.

Everyone is wondering why the Chiefs can’t stay loyal to Kansas City. With that said, a move to Kansas from Missouri really wouldn’t be that far, but it’s still enough to have local fans up in arms over the team’s thinking.

The Kansas City faithful want that to happen, but in Missouri, not Kansas. Donovan will surely see this fan reaction and need to provide some follow up context as soon as possible.