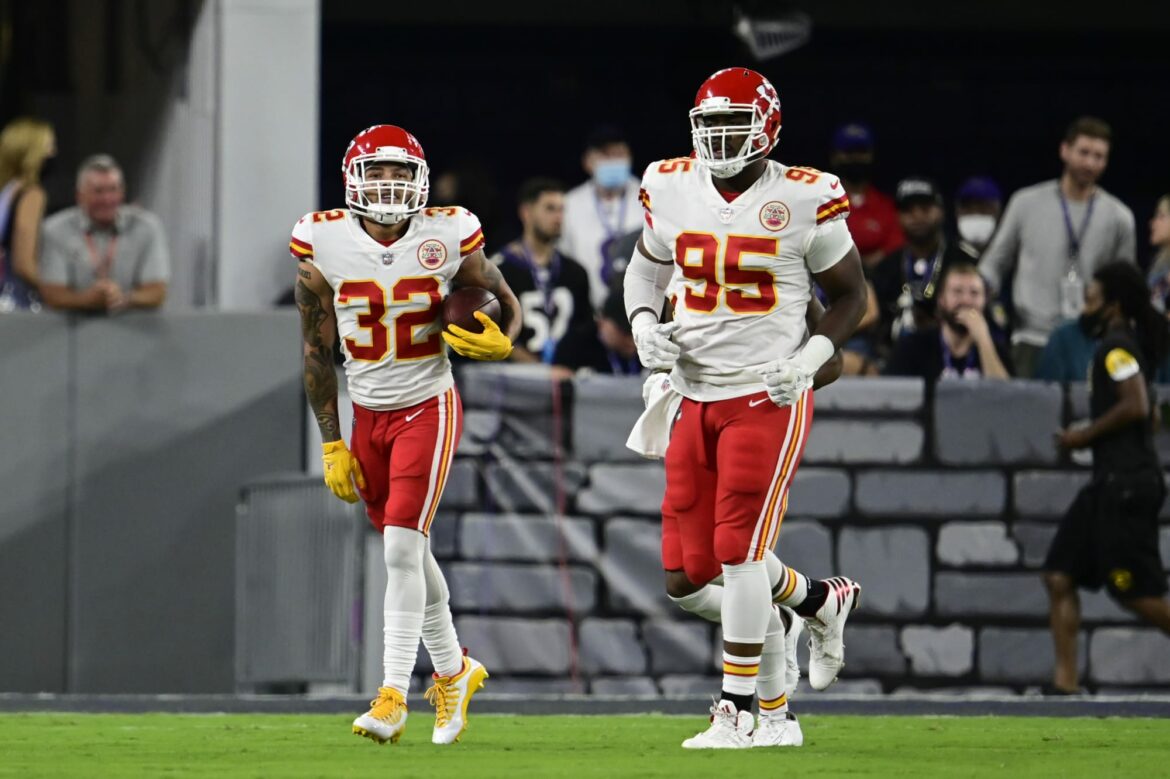 After starting out the season 1-1, the Kansas City Chiefs need to hold the defense accountable.

The Kansas City Chiefs have one of the most exciting quarterbacks in the league in Patrick Mahomes, but the defense doesn’t generate that same type of excitement. Entering Week 3, the hot takes are rolling in about Kansas City’s chances of making it to the Super Bowl for a third-straight season. The defense should be at the forefront of those conversations.

Will the Chiefs be at risk of making it deep into the postseason because of their defense?

Kansas City has faced two tough AFC opponents in the Cleveland Browns and Baltimore Ravens, but its defense has looked below average.

When asked about the team’s defense, DT Jarran Reed said:

Reed isn’t wrong, the Chiefs have faced two teams that do well at running the ball, but their defensive struggles go deeper than that.

Kansas City hosts the Los Angeles Chargers and Justin Herbert on Sunday, so it will be another challenging task for the defense.