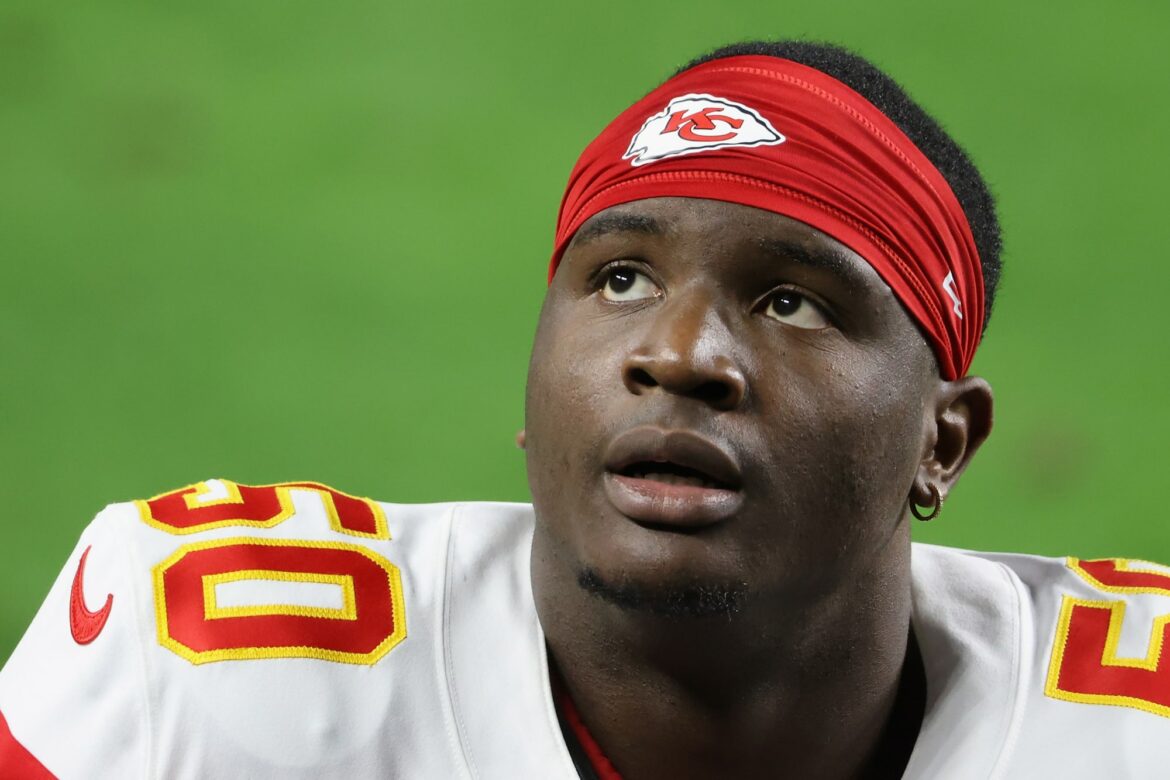 Good news has arrived for the Kansas City Chiefs, as linebacker Willie Gay could be back on the field for when the team takes on the Eagles in Week 4.

To say the defensive showing for the Kansas City Chiefs to start the season has been embarrassing would be an understatement. The reigning AFC champs have struggled immensely, giving up 29 points to Cleveland in Week 1 and 36 in Week 2 to the Baltimore Ravens.

Fortunately, some good news has arrived via FanSided insider Matt Verderame. Per Verderame, his sources are telling him that linebacker Willie Gay is improving from his toe injury and that there’s a shot he suits up Week 4 to take on Philadelphia.

I’m told Chiefs LB Willie Gay is progressing well from his toe injury and there’s a chance he plays Week 4 against the Eagles.

This week is important for his recovery timeline as he’s set to increase activity. Gay is eligible to be activated off IR after Week 3.

The Kansas City Chiefs may have Willie Gay available next weekend

Gay was placed on Injured Reserve prior to the start of the regular season, but he’s eligible to come back following the Week 3 showdown against the Los Angeles Chargers. Before suffering his toe injury, Gay also suffered a concussion in training camp.

Both injuries were a bummer for the 6-foot-2, 235-pounder, as the second-year ‘backer had really looked good this summer. During his rookie campaign in 2020, Gay appeared in all 16 games for Kansas City, making eight starts. Due to a knee injury, he unfortunately wasn’t able to play in the Super Bowl. He finished the campaign with 39 tackles and one sack.

Now that’s he working his way back to full health, the Kansas City defense would of course welcome him back with open arms. The play of the defense has been a major disappointment so far in 2021.

While it will take more than Gay for the unit to record a 180 on their play thus far, getting him back in the fold has to be exciting for Andy Reid. We’ll find out soon enough if he’ll hit the gridiron to try and make plays against the Eagles.