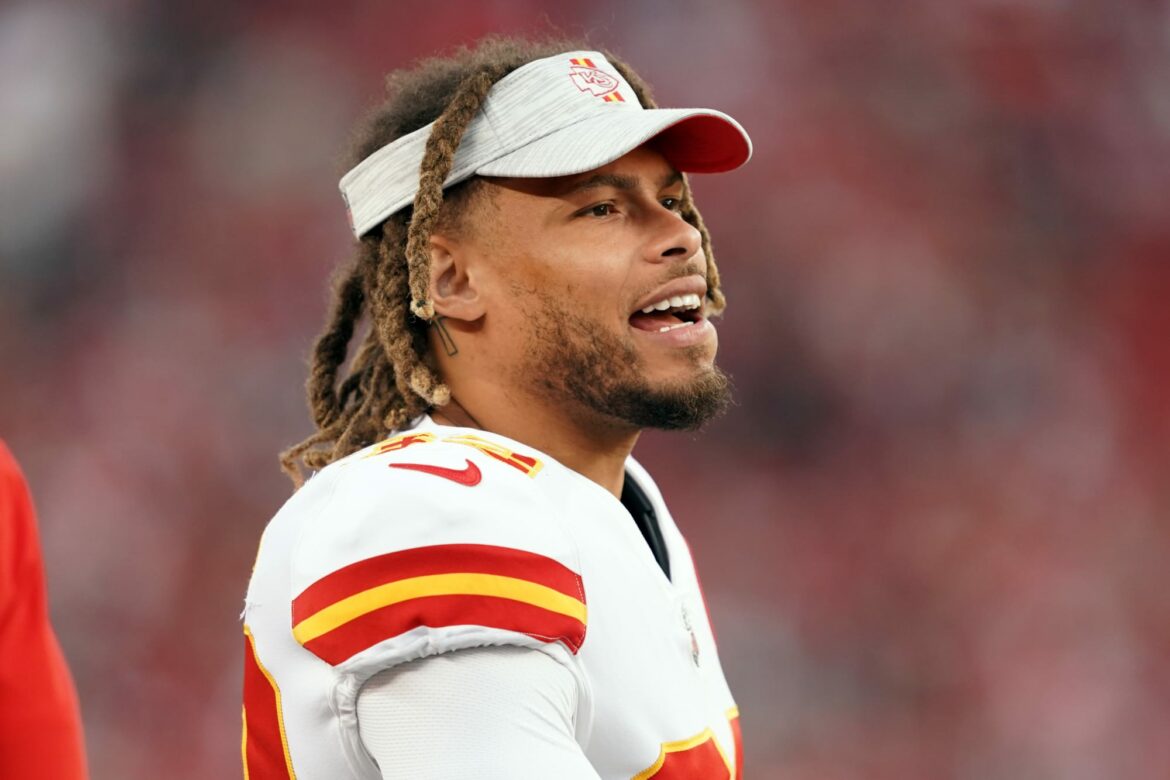 Mathieu is very active on Twitter, so it’s not surprising that he clapped back when challenged by a rival Broncos supporter. Mathieu’s Chiefs, for one, had just defeated the Broncos on Sunday Night Football by a final score of 22-9.

The Chiefs’ offense had moments, but for the large part, the game was won by Kansas City defensively.

Despite the loss, one Broncos fan was thrilled by Denver’s rushing attack. It’s the little things, I guess. He came into Mathieu’s mentions, cursing included. We’ve linked to it for language reasons.

Just…why? What was this going to accomplish?

For Javonte Williams’ fantasy football owners (like myself), I’m thrilled the Broncos had a solid rushing attack in a losing effort. But for actual Broncos fans, a loss is a loss, especially for a team that is now likely out of the running for the AFC West.

Did Chiefs wrap up AFC West on Sunday night?

Not so fast my friends.

While the Broncos are now two games back, because of the Chiefs’ lackluster start to the season, they only have a one-game advantage in the division over the Los Angeles Chargers.

The Chiefs are favored to finish the job — and rightly so — but the Chargers and Las Vegas Raiders have proven formidable over the last few seasons. It’d be best for Chiefs fans not to get over-confident just yet despite having Patrick Mahomes in tow.