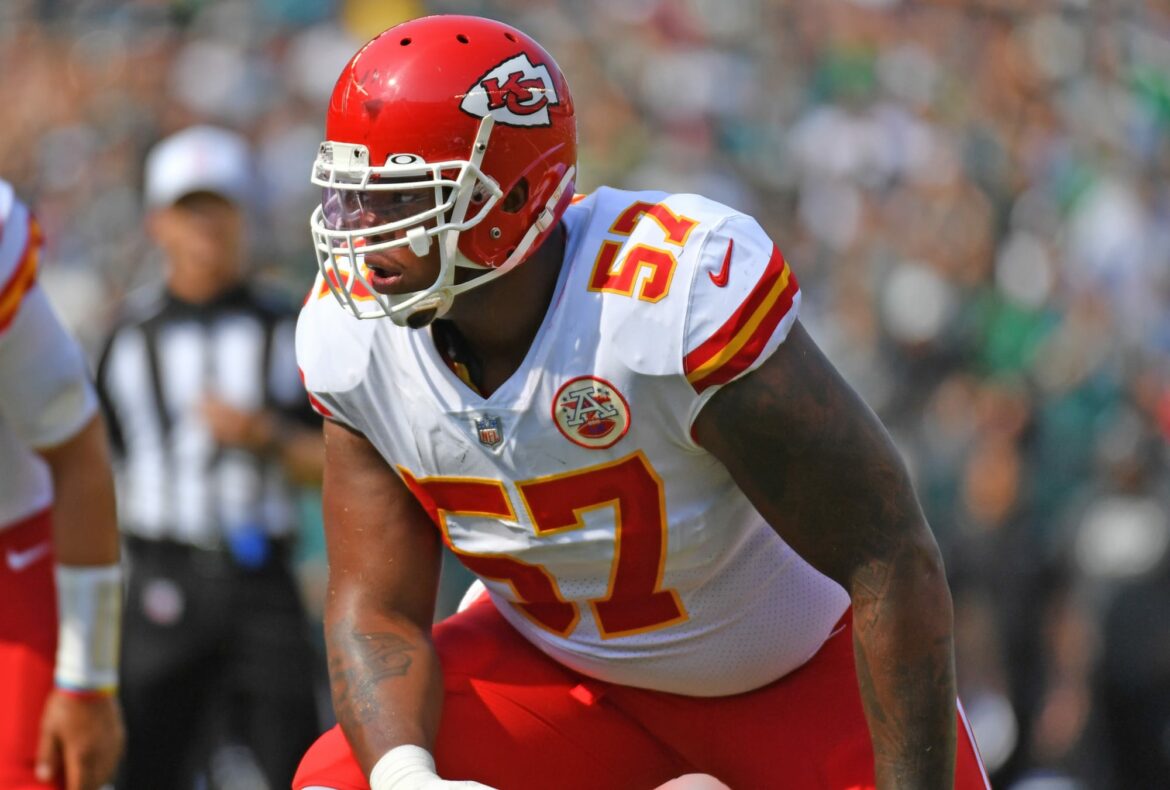 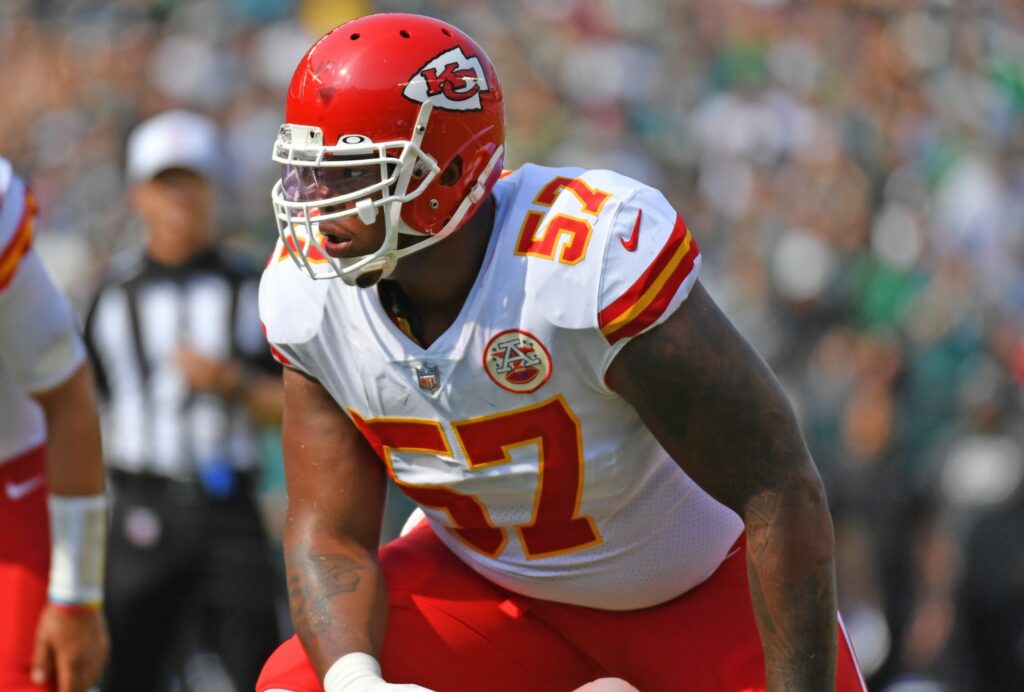 When speaking at the NFL Scouting Combine in Indianapolis, Ind. on Tuesday, Chiefs general manager Brett Veach said that his goal is to sign Brown to a long-term deal, but said it was “likely” the team uses the franchise tag on him.

The 2022 league year officially begins on March 16 at 4:00 p.m. ET, but Veach has until March 8 to get a deal done with Brown without using the franchise tag. If no progress is made prior to 4:00 p.m. ET on March 8, then Veach can use the tag to negotiate a long-term deal until July.

According to Spotrac, a franchise tag for will come in at $16.5 million, since he is an offensive lineman.

The team moved on from left tackle Eric Fisher and replaced him with Brown, who was on the Baltimore Ravens.

Veach has a strategy planned out to ensure that Brown is under contract for 2022, and potentially beyond.