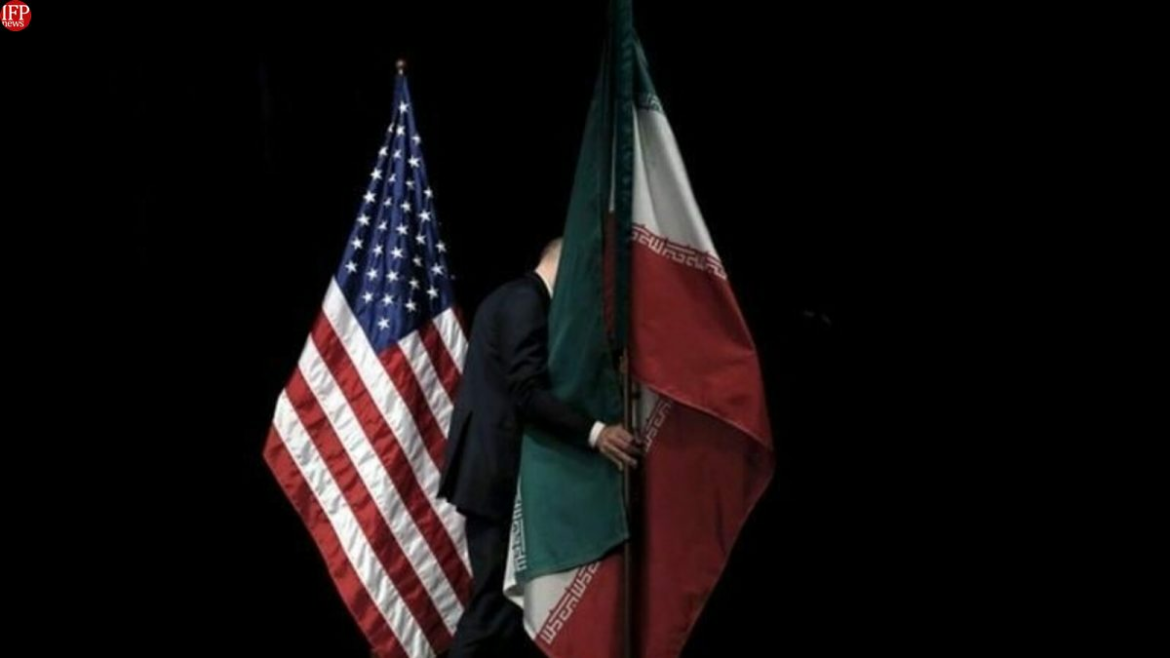 “Negotiations on resuming compliance with the JCPOA have entered the final stage, presenting an important opportunity to bring the agreement back on track,” Foreign Ministry Spokesperson Wang Wenbin stated at a press conference on Monday.

“At the same time, there are still some important issues that need to be resolved. All parties are conducting intensive consultations to seek a package solution,” he added.

“As a Chinese saying goes, ninety miles is only half of a hundred-mile journey, for the going is toughest toward the end. In the final stage of negotiations, all parties should persevere, uphold mutual respect, think out of the box, gather consensus and strive for breakthroughs on outstanding issues,” he added.

“It is incumbent on the US, the culprit of the Iranian nuclear crisis, to take further active measures in exchange for reciprocal steps by the Iranian side so that all remaining issues may be resolved at an early date,” the spokesman noted.

“China always adopts an objective and just position, constructively participates in negotiations, actively mediates on sticking points, and works toward all parties’ reaching practical and reasonable solutions. Going forward, we will continue to work with all relevant sides to advance the compliance resumption talks and also resolutely safeguard our own legitimate and lawful rights and interests,” he continued.

Intensive diplomatic talks continue in the Austrian capital of Vienna between Iran and the P4+1 group of countries to discuss all possible ways to salvage the 2015 nuclear deal by removing all sanctions imposed by Washington against Tehran.

Iran has put many offers on the table and encouraged the other side to come up with new proposals to resolve the outstanding issues.

Speaking at his weekly news briefing, Saeed Khatibzadeh said the talks are continuing and negotiating teams are engaged in consultations as before.

Khatibzadeh however stated the negotiations move forward slowly on days when tough issues are on the agenda.

He noted that the other sides have reached the  point where they must take political decisions as Iran did so years ago.

“We are awaiting the West’s response to Iran’s initiatives,” Khatibzadeh continued.

The spokesperson stressed that the US is not trustworthy and Iran wants concrete guarantees so Washington will not be able to make a mockery of international law again.