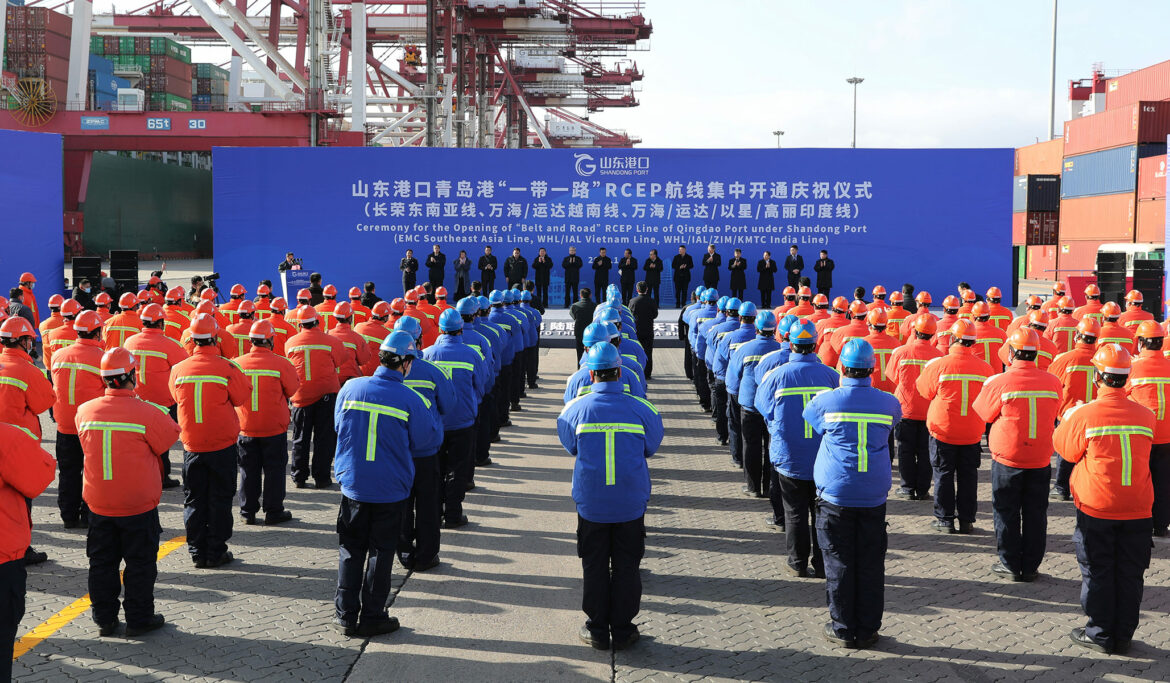 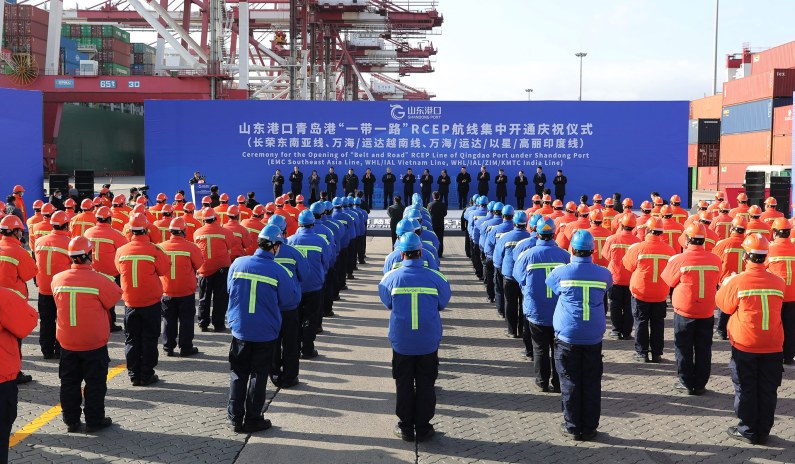 The nation’s admission 20 years ago into the WTO was a grave mistake. Congress can begin to rectify this error by immediately terminating Beijing’s special trade status.

T
wenty years ago today, China joined the World Trade Organization with the promise of greater peace and prosperity for all mankind. As he championed this historic mistake, then–president Bill Clinton patronizingly said, “It is ironic, I think, that so many Americans are concerned about the impact on the world of a strong China in the 21st century.” We are now witnessing how right those Americans were.

Over the past two decades, the government of China has weaponized its nearly $17 trillion economy to wage an unrelenting economic world war that has brought pain to virtually every continent and ruin to countless …