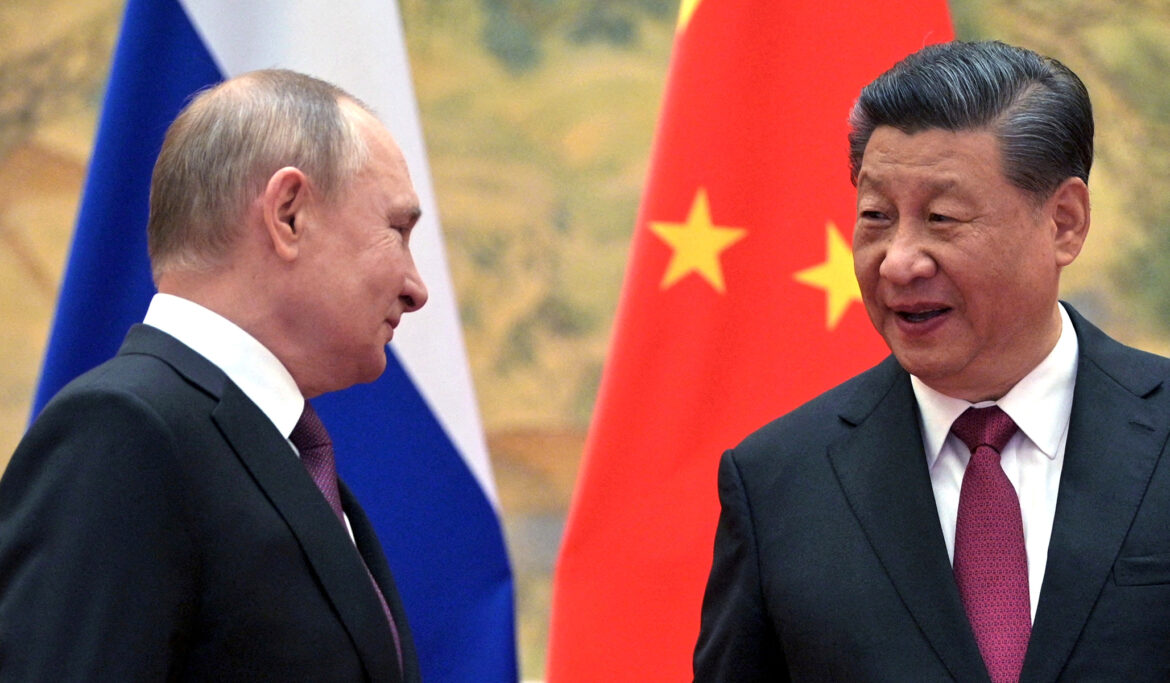 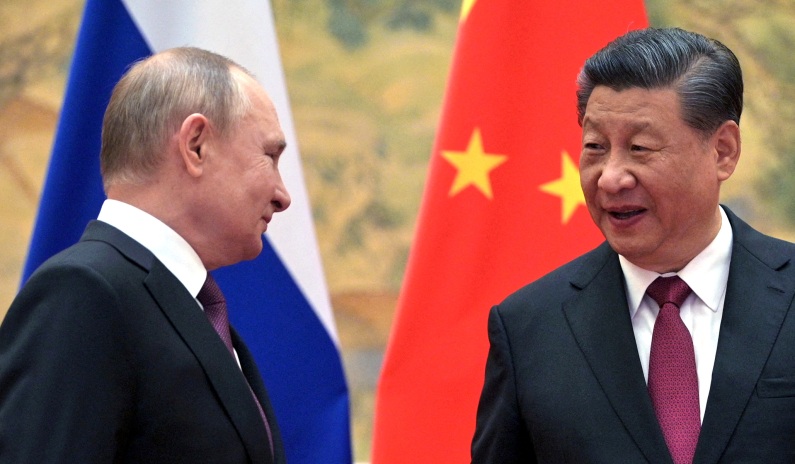 It’s emboldened by passivity in the face of its outrages.

S
ome years ago, when the 21st century was still young, the president of the United States used a State of the Union address to familiarize the American people with an “axis of evil,” a group of countries aligned with one another, bent on terrorizing those of us who believed in freedom and democracy. The charter members of that “axis” were North Korea, the Islamic Republic of Iran, and Saddam Hussein’s Iraq. “I will not wait on events while dangers gather,” George W. Bush told the assembled Congress. “I will not stand by as peril draws closer and closer. The United …