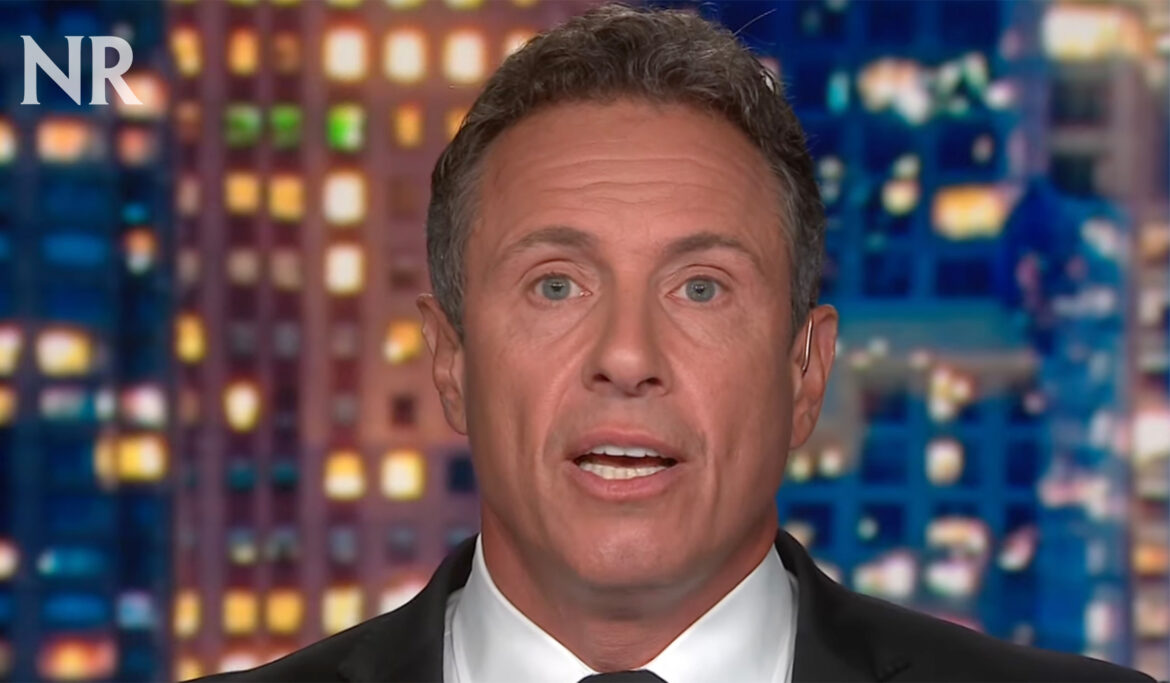 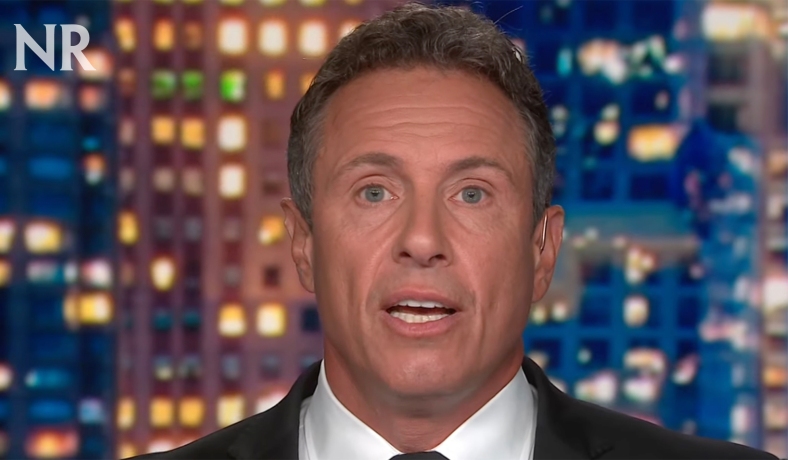 A producer who worked closely with now-former CNN anchor Chris Cuomo, who was recently fired for his role in assisting his brother Andrew Cuomo with his sexual harassment scandal, has been charged with baiting young women into his Vermont residence to undergo “sexual subservience” training.

FBI agents arrested the producer, John Griffin, following his indictment by a federal grand jury, which charged him with three counts of attempting to prime young children to participate in illegal sexual activity.

Griffin allegedly exchanged scandalous communications with women over messaging platforms to convince them to let him provide their young daughters a sexual education, the indictment from the U.S. Attorney of Vermont indicates. He texted them that “a woman is a woman regardless of her age” allegedly.

Griffin allegedly recruited at least one young girl to his Vermont ski house in June 2020 after corresponding with her mother, according to the indictment. The producer told the mother that her 13-year-old daughter must be “trained properly” in sexual matters. The court filings show that Griffin allegedly sent $3,000 to the mother to fly herself and her daughter out from Nevada to Boston Logan Airport, where a Tesla waited to chauffeur them to the lodge.

At the home, “the daughter was directed to engage in, and did engage in, unlawful sexual activity,” the indictment claims.

Using messaging apps such as Kik and Google Hangout, Griffin tried to coax other children into engaging in sexual activity. For instance, in April 2020, Griffin allegedly pitched a “virtual training session” for the mother of a 14-year-old girl to participate in, which entailed his asking them to remove their clothing and touch each other. Similarly, a few months later, Griffin allegedly suggested that a mother and 16-year-old daughter take a “little mother-daughter trip” to his Vermont house for sexual training, the indictment says.