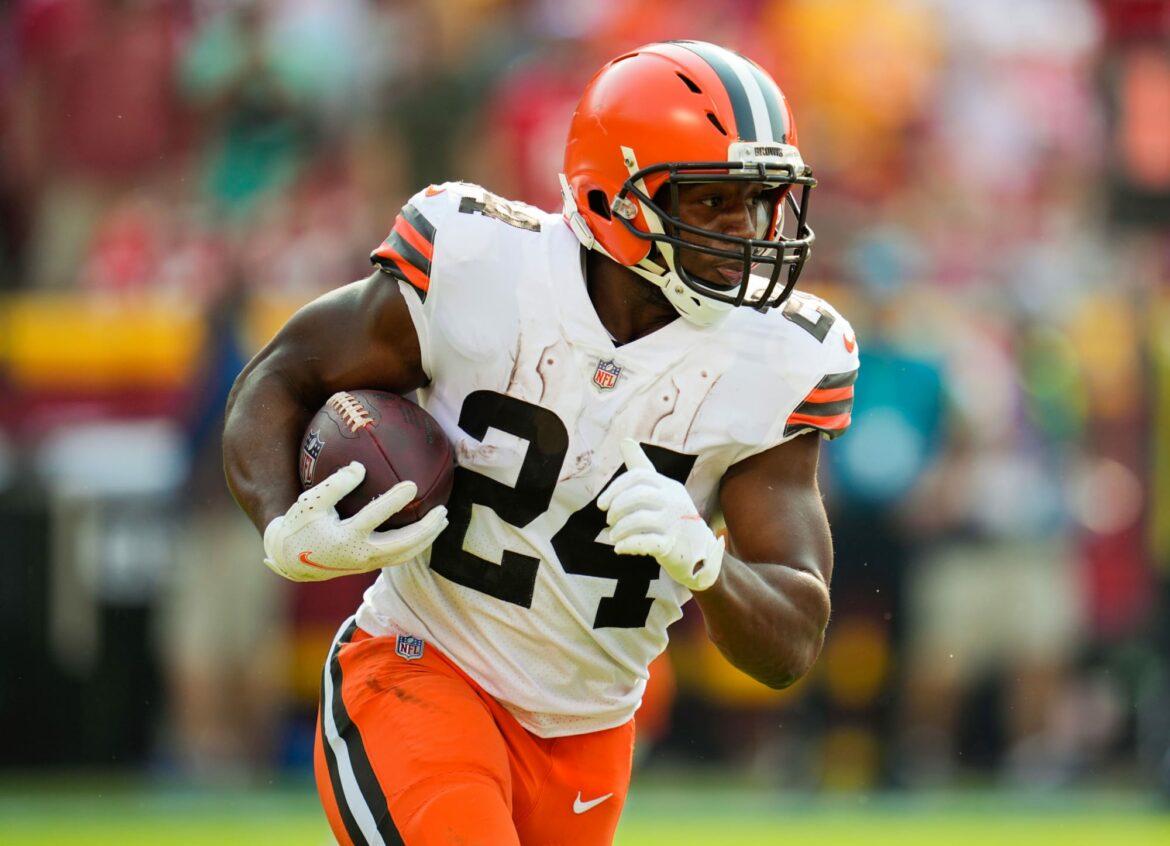 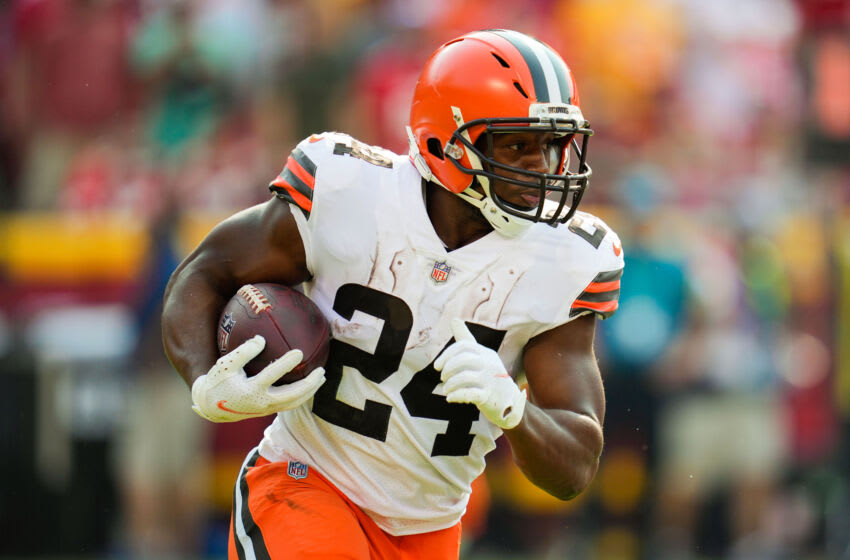 The Cleveland Browns officially activated Nick Chubb off their Reserve-Covid list on Friday morning, a good sign that he’s on track to play on Sunday vs. Detroit Lions.

Friday morning brought some promising news for Cleveland Browns fans. After missing the last game due to testing positive for COVID-19, star running back Nick Chubb was activated off the Reserve-Covid list and is on track to play on Sunday vs. Detriot, per Adam Schefter.

The Cleveland Browns could really use Nick Chubb this weekend

The news doesn’t come a moment too soon for the Browns, who are currently 5-5 and embroiled in a tough battle for a wildcard spot in the AFC. Chubb has been the Browns’ most consistent offensive performer since he was drafted in the second round of the 2018 NFL Draft.

Chubb and Demetric Felton tested positive on Nov 9., and were both forced to miss last week’s blowout loss to the New England Patriots. Despite missing three games this season, Chubb is still third in total rushing yards with 721 and is averaging a career-high six yards per attempt. A lot of credit goes to the Browns’ offensive, but Chubb is one of the most dynamic runners in the league and his presence will be immediately welcomed if he’s cleared to play vs. the 0-8-1 Detroit Lions in Week 11.