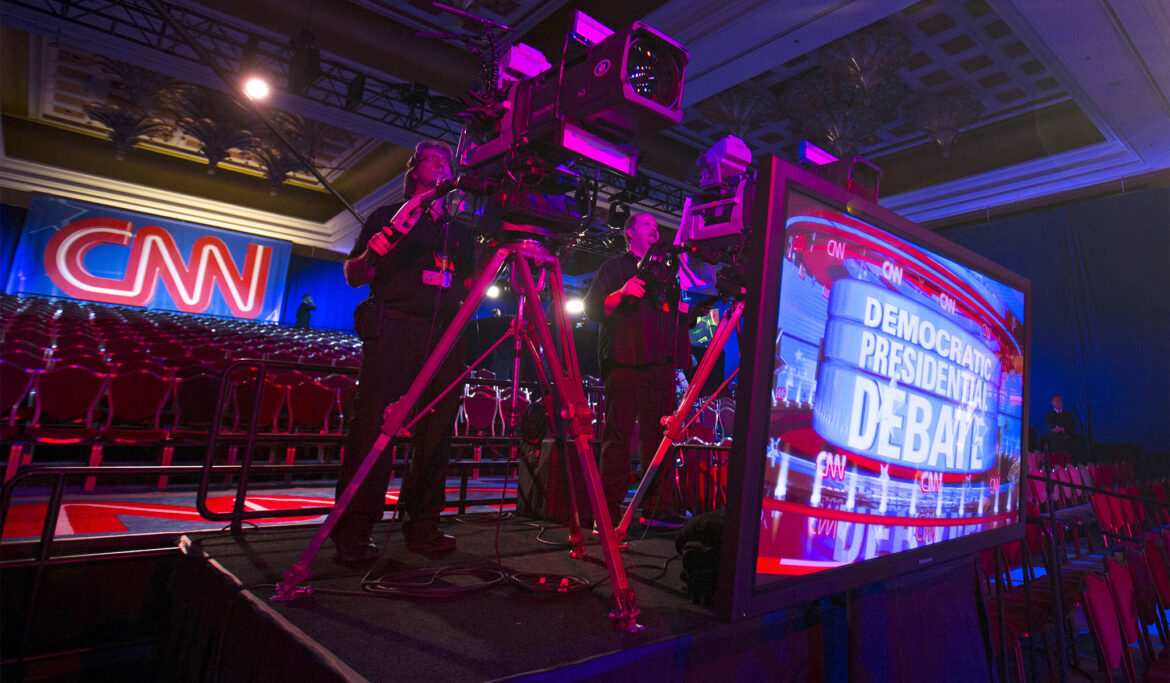 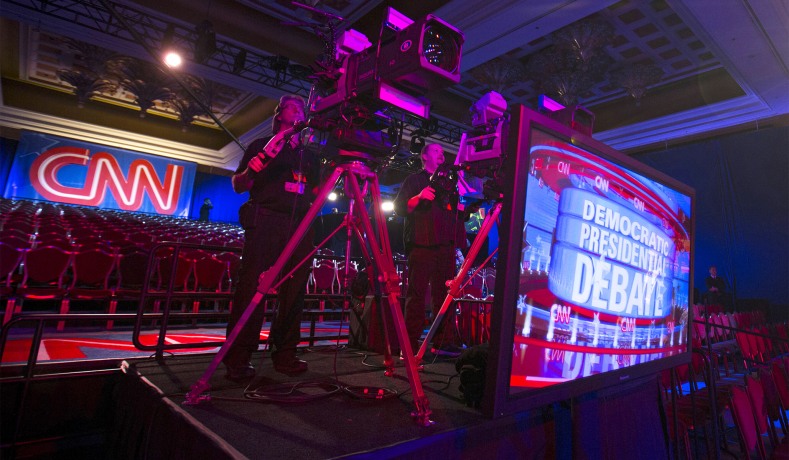 CNN camera operators man their cameras as they prepare for the first democratic presidential candidate debate at the Wynn Hotel in Las Vegas, Nev., in 2015. (Mike Blake/Reuters)

WarnerMedia CEO Jason Kilar announced Gollust’s resignation and the results of the probe in a memo to employees on Tuesday. Zucker announced his resignation in early February after acknowledging that he failed to disclose a romantic relationship with Gollust.

“Earlier today, Allison Gollust resigned from CNN following the conclusion of the Company’s investigation into issues associated with Chris Cuomo and former Governor Andrew Cuomo,” Kilar wrote in the memo.

“Based on interviews of more than 40 individuals and a review of over 100,000 texts and emails, the investigations found violations of Company policies, including CNN’s News Standards and Practices, by Jeff Zucker, Allison Gollust, and Chris Cuomo,” Kilar continued. “I realize this news is troubling, disappointing, and frankly, painful to read. These are valid feelings many of you have.”

Gollust called Kilar’s statement “an attempt to retaliate against me” after “their disastrous handling” of Zucker’s exit.

“It is deeply disappointing that after spending the past nine years defending and upholding CNN’s highest standards of journalistic integrity, I would be treated this way as I leave,” Gollust said in an email to staff. “But I do so with my head held high, knowing that I gave my heart and soul to working with the finest journalists in the world.”

“It is deeply disappointing that after spending the past nine years defending and upholding CNN’s highest standards of journalistic integrity, I would be treated this way as I leave,” Gollust adds. “But I do so with my head held high…” (2/2) pic.twitter.com/97Apfkj9fb

Gollust said earlier this month that she planned to remain in her position at CNN following the revelations of her relationship with Zucker.