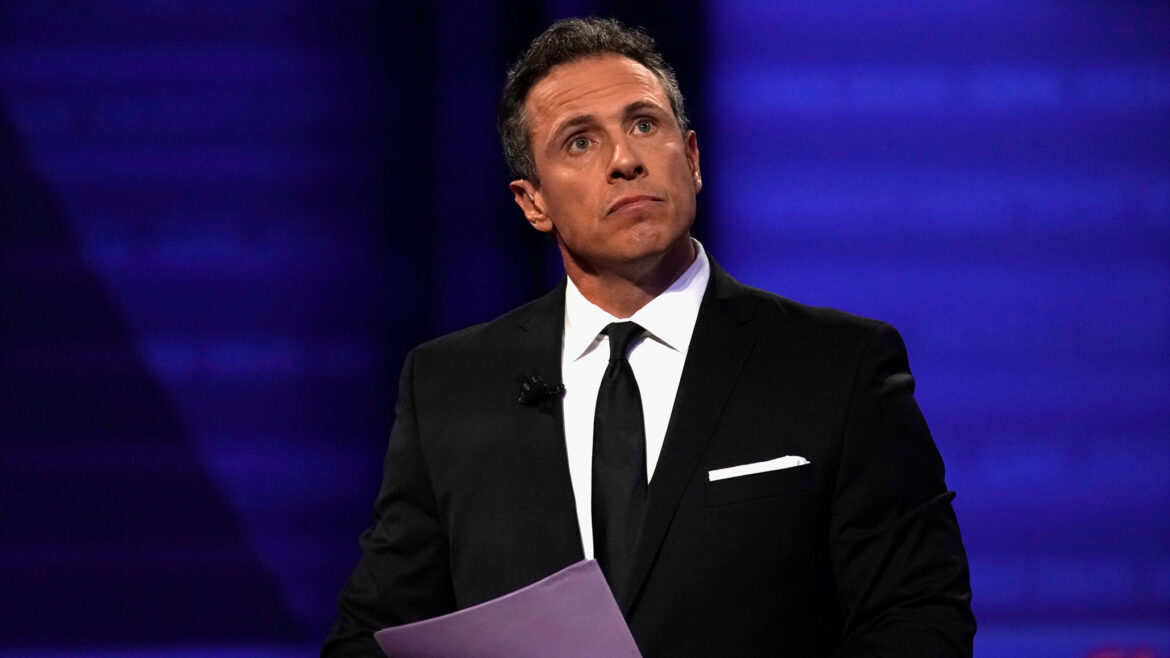 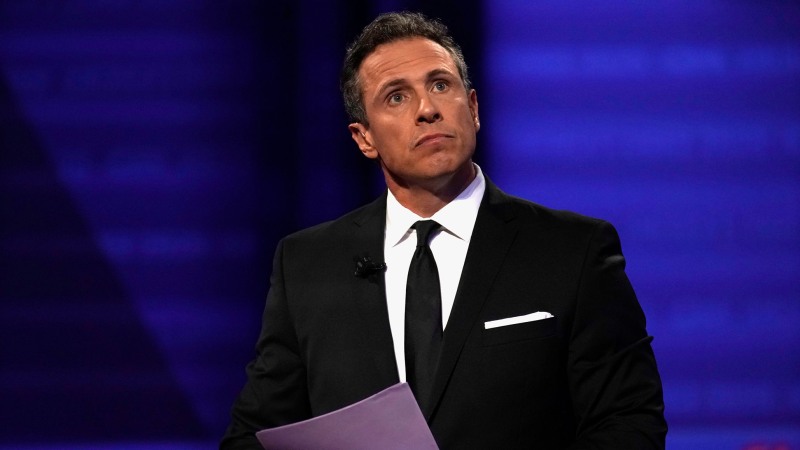 Those revelations came from documents published by the New York Attorney General’s Office on Monday, as part of an investigation by Attorney General Letitia James into the accusations against the former governor.

James’s office “released transcripts and exhibits Monday that shed new light on Chris Cuomo’s involvement in his brother’s defense,” CNN said in a statement. “These documents point to a greater level of involvement in his brother’s efforts than we previously knew. As a result, we have suspended Chris Cuomo indefinitely, pending further evaluation.”

In the meantime, Anderson Cooper will anchor the 9pm time slot, per CNN spox.

Chris Cuomo initially apologized on-air in May after the Washington Post revealed he had participated in strategy calls with Andrew on how to navigate the allegations of harassment. Chris again addressed the matter after Andrew resigned as governor, following publication of James’s report on allegations of sexual harassment against the former governor by eleven women.

“I never attacked nor encouraged anyone to attack any woman who came forward,” Chris said on August 17. “I never made calls to the press about my brother’s situation.”

However, documents from James’s probe released on Monday revealed that Chris told investigators he contacted journalist Ronan Farrow to discuss a piece on allegations against Andrew.

Chris also texted former aide to the governor Melissa DeRosa: “I have a lead on the wedding girl,” after a woman accused Andrew of attempting to kiss her at a wedding, according to a New York Times report from March.

Chris was himself accused of sexual harassment by journalist Shelley Ross, who detailed her allegations in a Times op-ed in September. Ross wrote that Chris grabbed her buttock at a party in 2005, shortly after Ross stepped down as executive producer of ABC’s Primetime Live, where Chris was an anchor.