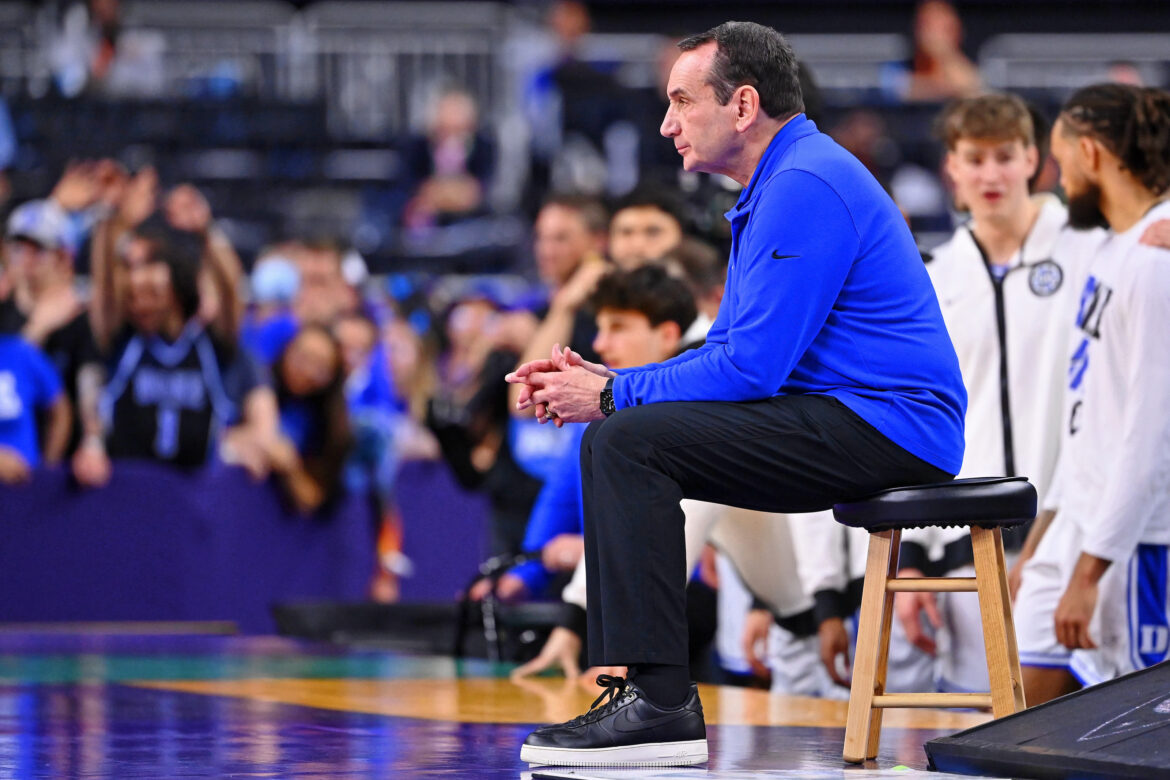 Mike Krzyzewski was going to retire whenever the Duke Blue Devils’ season ended. As it turns out, the team made it to the Final Four as the second-seed. Awaiting them in New Orleans was the rival UNC Tar Heels. If there was one thing that Duke fans could not stomach, it was Coach K’s career ending by the Tar Heels.

On Saturday, Duke lost 81-77 to North Carolina to get eliminated in the NCAA Tournament. Not only that, but the Blue Devils’ opportunity to give Coach K his sixth national title will not become a reality.

This was a historic matchup. Not only was Krzyzewski’s career on the line, but this is the first time that the Blue Devils and the Tar Heels faced off in the NCAA Tournament. It is crazy to think that they these two rivals never matched up..but that all changed on Saturday. Now, the Tar Heels have forever bragging rights over the Blue Devils.

Paolo Banchero led the way for Duke, as he scored 20 points (8-for-17 from field) and grabbed 10 rebounds to secure the double-double. Trevor Keels scored 19 points off the bench while shooting 8-for-14 from the field.

Coach K and the Blue Devils are going home, while the Tar Heels face the Kansas Jayhawks on Monday for the National Championships.