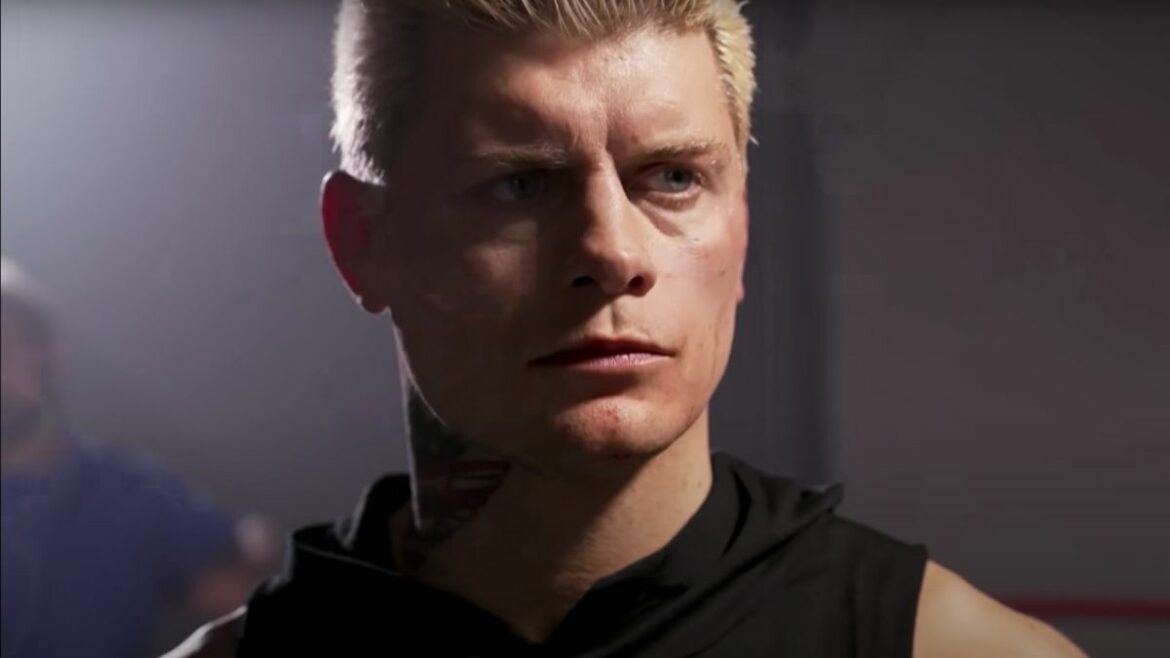 One of the biggest stars responsible for the creation and development of All Elite Wrestling has officially left the company.

Fightful Select reported that Cody Rhodes’ team spoke to WWE execs, making everyone aware of the timing behind the athlete’s departure news. Rhodes shared a long message thanking AEW’s Tony Khan (who has his eye on some WWE talent) and many more — the statement can be seen below — but left no indication of what’s next for him and his wife Brandi, who also left the company.

Fightful reported Cody Rhodes sought out a “big money deal” to remain in AEW and that neither side reached an agreement. Prior to that, other AEW athletes reportedly believed said contract negotiations were part of a fictional storyline, but now are realizing the situation was real.

Cody Rhodes’ departure is shocking, especially given all he accomplished at AEW. Rhodes proved to the wrestling world he could carry the company as a top performer and behind-the-scenes exec, as well as juggling his own reality television show on top of other television commitments such as The Go-Big Show. The idea he’d leave that all behind for a chance to return to the WWE, especially, after touting past victories against the company is an odd one, and one might think there’s more to the story than that.

Dustin Rhodes tweet could be as straightforward as what it said, but it’s still curious. Why would Cody Rhodes’ half-brother and now-former co-worker tweet about liking AEW amidst rumors that his brother had contract disputes and potentially other issues behind the scenes?

One would think the WWE would love to highlight that a founding member of AEW (who called out WWE talent allegedly trying to join AEW not that long ago) is now back in the fold, assuming he’s interested. Especially after losing so many superstars to the up-and-coming brand in the past year. Again though, can fans really trust that Rhodes will return to WWE after being a key piece in constructing its competitor? We’ll just have to wait and see.

Cody Rhodes isn’t back in the WWE just yet, but fans can see his best matches from his past with the company with a Peacock premium subscription. It’ll be interesting to see if he comes back for another run and how both WWE and AEW superstars react to that.