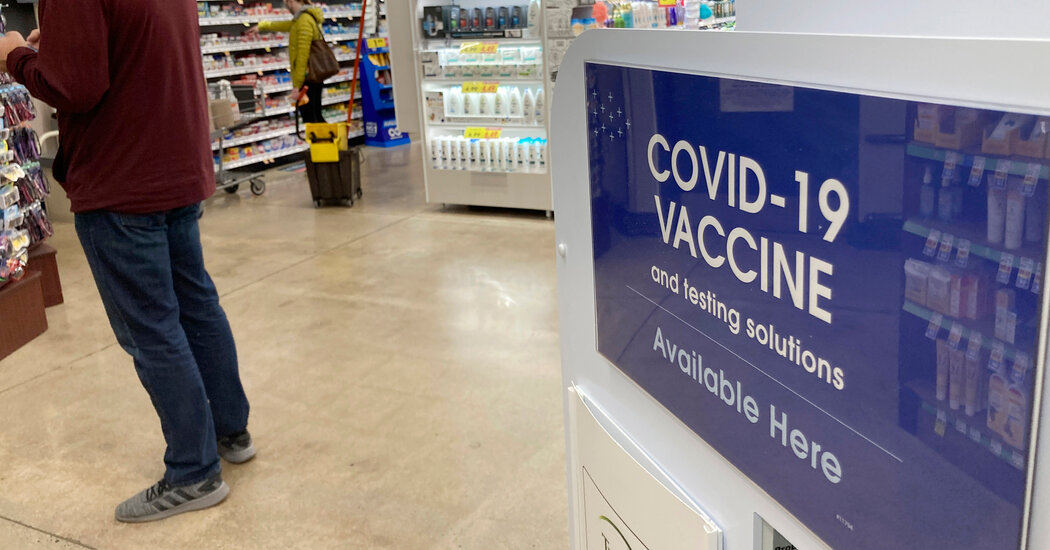 “We’re experiencing a peak right now that many other areas of the country experienced a month or two ago,” Mr. Polis said at a news conference on Monday.

His executive order, signed Wednesday, said that as of that day, only 623 hospital beds remained unoccupied across the state, with 95 percent of the state’s intensive care beds full.

The governor had signed an executive order this month that allows hospitals to transfer patients out if they are nearing capacity.

Asked at a news conference on Wednesday about Colorado’s approach, Dr. Rochelle P. Walensky, the director of the Centers for Disease Control and Prevention, emphasized that the priority was to get people vaccinated in the first place. “That, I think, is the most important,” she said, “in terms of preventing hospitalizations and death and infection in and of itself.”

The F.D.A. “is currently looking at the data for expanding boosters to all populations,” she added.

In mid-August, President Biden announced plans to make boosters available to all adults, but the beginning of the campaign was delayed after regulators insisted they needed more time to review data.