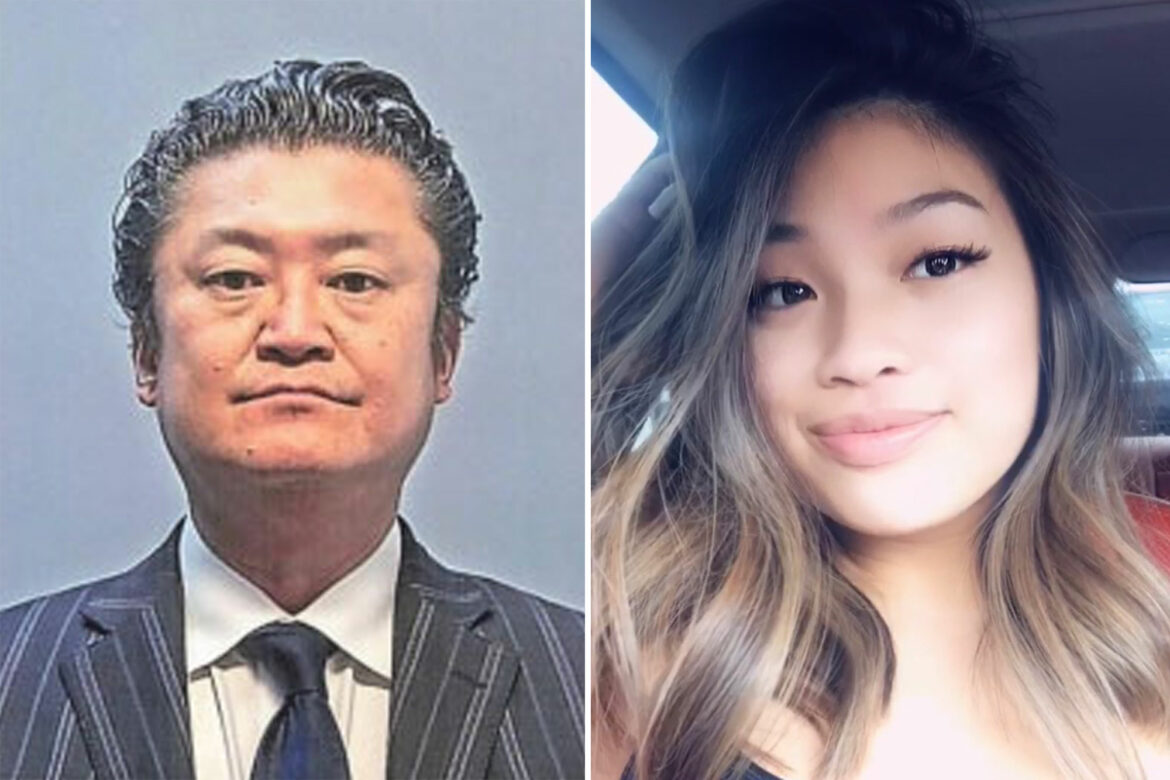 A prominent Colorado plastic surgeon is facing manslaughter charges in connection to the death of an 18-year old patient who died 14 months after the botched surgery.

Dr. Geoffrey Kim, 52, turned himself in to Arapahoe County Sheriff’s officials on Wednesday after a warrant was issued for his arrest.

Prosecutors have yet to file the criminal complaint, but the surgeon is expected to face several charges, including felony negligent homicide, reckless manslaughter and misdemeanor obstruction of service, said Vikki Migoya, a spokesperson with the Office of the District Attorney for the 18th Judicial District.

Kim was released shortly after his arrest and posted a $5,000 bond.

Investigators said Kim was supposed to perform a breast augmentation surgery on 18-year old Emmalyn Nguyen on Aug. 1, 2019 when the teen went into cardiac arrest after she was placed under anesthesia by nurse anesthetist Rex Meeker.

Investigators said Kim admitted he did not call 911 for at least five hours. Nguyen was left brain dead and unable to speak or walk. She died 14 months later.

“The investigation has taken more than two years to complete and involved dozens of interviews and search warrants,” said Travis Stewart, Arapahoe County Sheriff’s Office Captain of Investigations, in a statement. “Our hope is that this will be the beginning of bringing justice and a sense of closure to Emmalyn’s family.“

Meeker is also facing a felony reckless manslaughter charge and is expected to turn himself in sometime on Friday, Ginger Delgado, spokesperson for the Arapahoe County Sheriff’s Office, told The Post. A warrant also has been issued for his arrest. 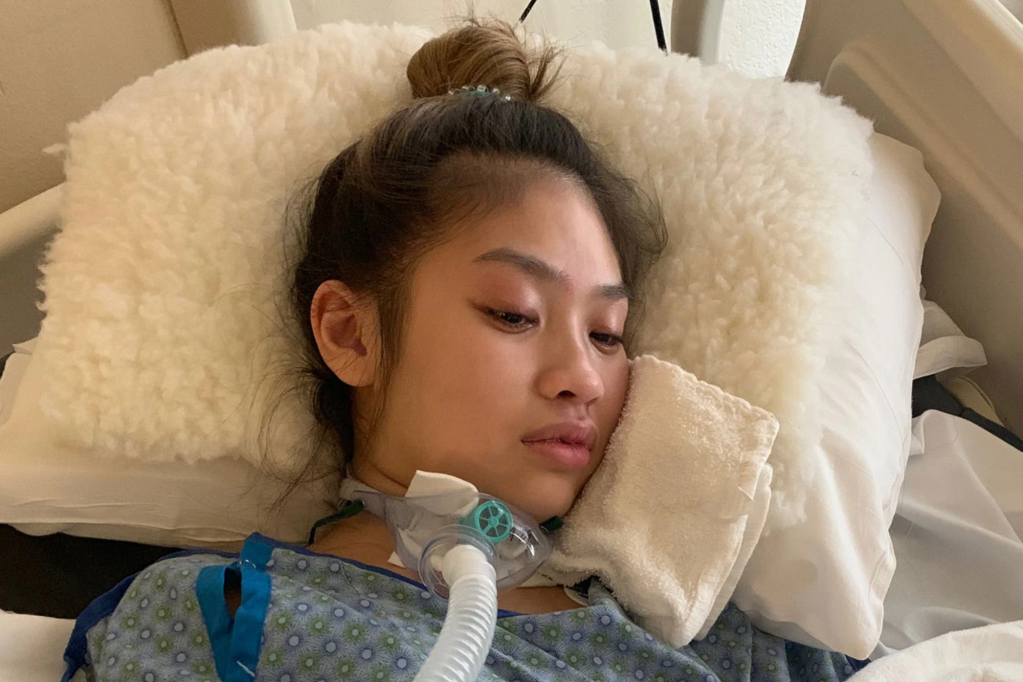 Emmalyn Nguyen went into cardiac arrest on August 1, 2019, after she was placed under anesthesia by nurse anesthetist Rex Meeke.

“The more a doctor deviates from the norm, the more likely he will be prosecuted,” Shapiro said. “The last high profile case we saw where that occurred was Dr.Conrad Murray, Michael Jackson’s doctor. That was proven to be egregiously dangerous treatment.”

Nguyen family filed a civil suit against Kim and Meeker in December 2019, and both the disgraced doctor and nurse settled the case and agreed to pay $1 million each, according to CBS Denver.

Lynn Fam, Nguyen’s mother, released a statement and said, “We’re all still very devastated and grieving over the loss of our beautiful Emmalyn. It’s still so very surreal. This settlement or any amount of money could never replace her. All we really want is for Emmalyn to be with us healthy and happy again.” 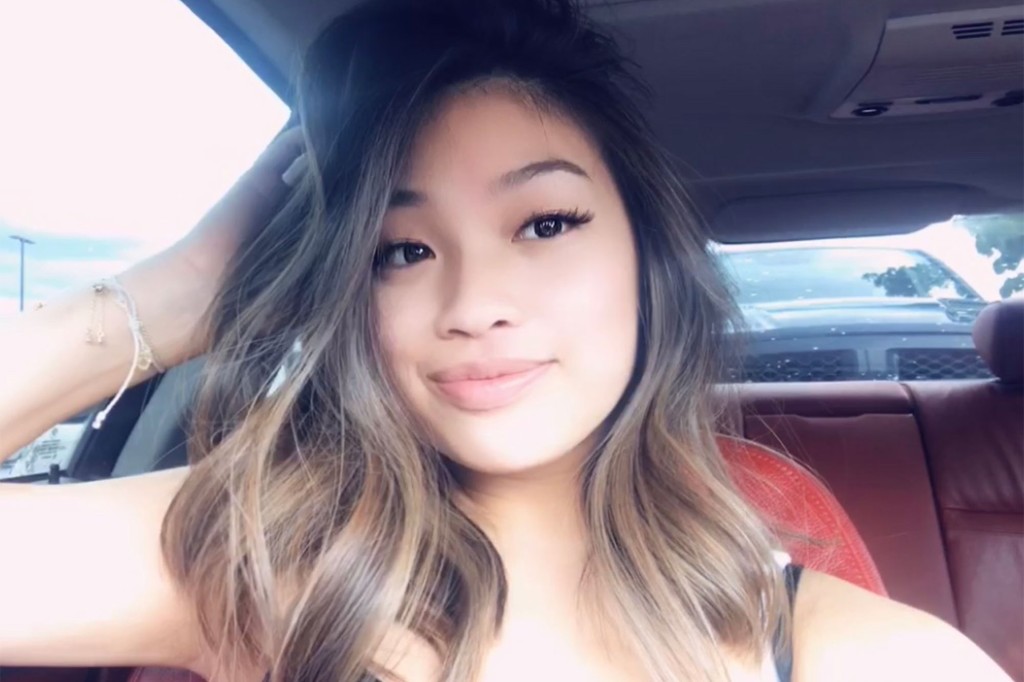 Emmalyn Nguyen’s family filed a civil suit against the doctor and nurse in December 2019, as both agreed to pay $1 million each. 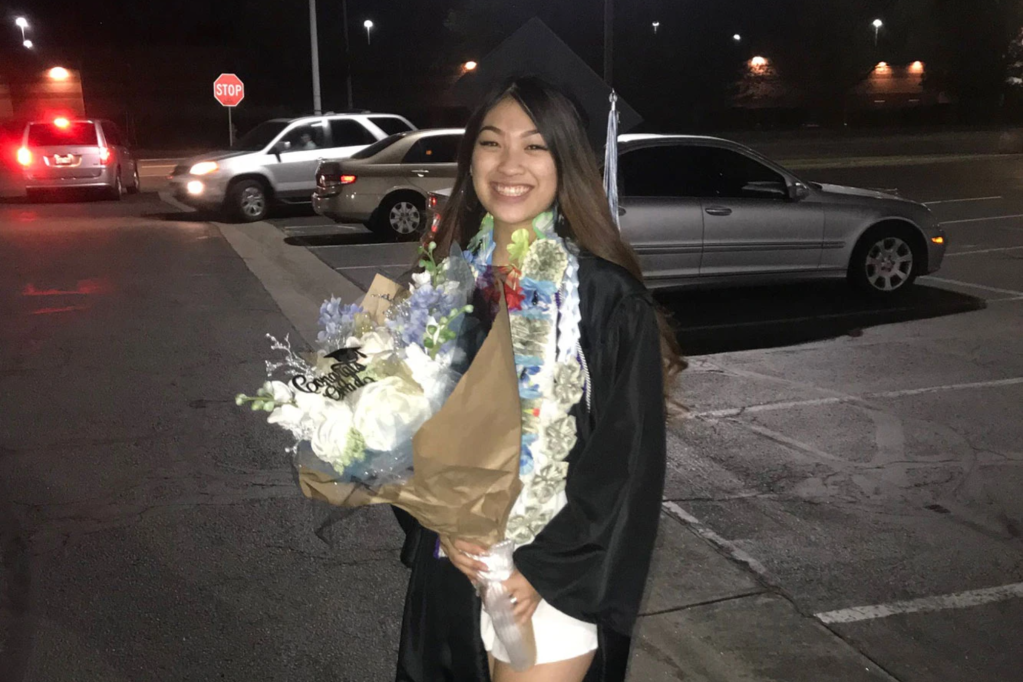 Emmalyn Nguyen’s family said they are still looking for answers as to what caused the 18-year-old’s procedure to turn fatal.

Nguyen’s family, however, said they are still looking for answers as to why their teen daughter’s procedure took a deadly turn.

“It’s just crazy how these medical staff could get away with this and none of us still not knowing the truth about what really happened when Emmalyn was in the OR,” Fam said about her daughter. “How could they let that happen to her? Our lives will never be the same again and our hearts will never be at peace. It’s so difficult losing a child under the hands of someone you thought knew what they’re doing.”