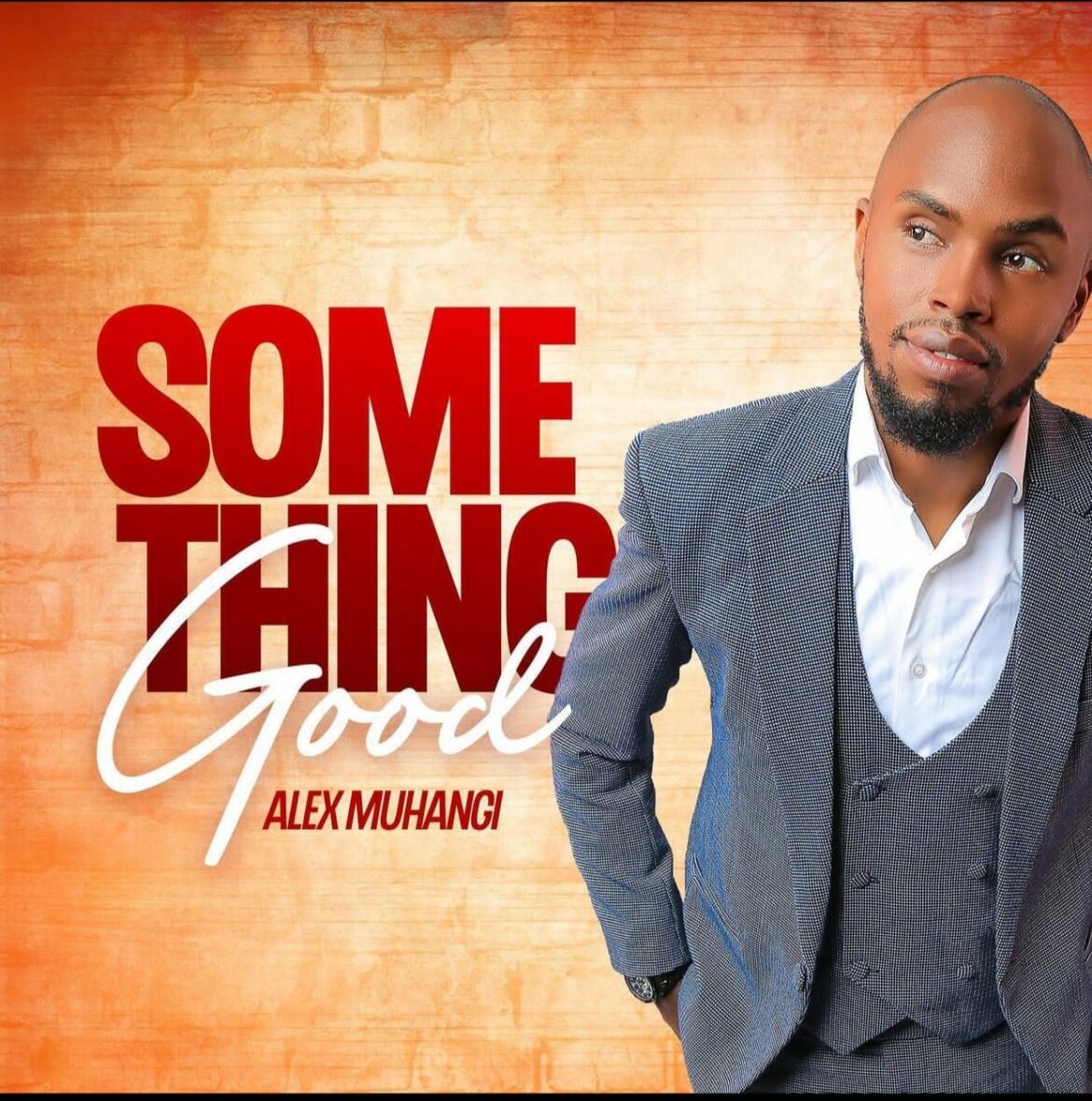 Alex Muhangi, 31,has been interviewed on set for his nursery rhyme video which is set to be released soon. The song is titled ‘Something Good’.

The comedian, events host and actor from Rukungiri is the proprietor of Uganda’s biggest comedy platform “comedy store “ known for its rib cracking jokes and amazing performances.

Muhangi says since the lockdown started, his events business has been badly battered after events were put on hold due to the pandemic. He says that has left him a few options to raise money and one of them was joining the ever welcoming music industry.

Uganda is at a point where different artists join the music industry for various reasons, for example, money, fame , fun, family inheritance and many more reason.

However, critics have come out to stop Muhangi from bastardizing the music scene.

@You cannot sing Alex please stick to comedy because seriously which kind of song is that ??? , your some of the reasons why our music industry is developing at a slow rate,’ wrote a fan.

Another added, ‘For one to become an artists I believe there some qualities needed its not just about noise and beats we need the melodies  as well.’

However, there those who have come to his defence saying, Muhangi has to fend for his family. The comedian is cohabiting with his baby mama Prim Asiimwe who is a presenter at Galaxy fm (Kansanga).

Nevertheless, all is not well with Muhangi family. News coming in indicate that Prim wants to call it quits because of Alex’s continuous infidelity and failure to make it official even after all the years the couple has spent together.

If one can’t sing one shouldn’t even think about trying.