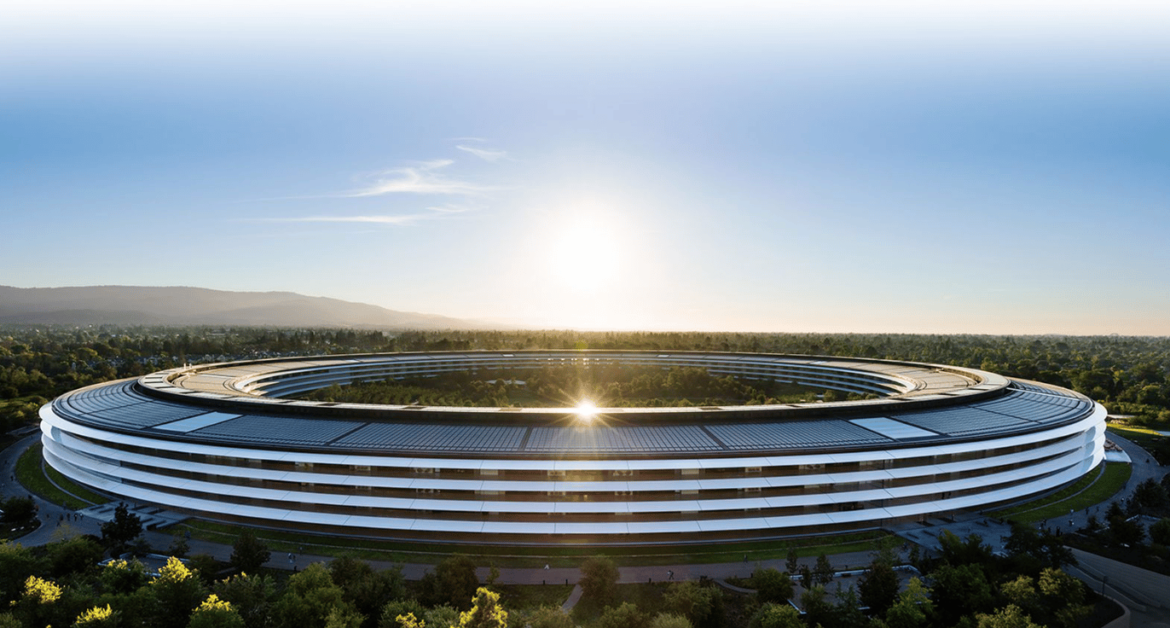 Apple is set to resume company-wide retail meetings, which was postponed for three years.

Apple Store employees will begin to have the meetings across the US in line with the major event ‘Far Out’, slated to begin in September. Apple originally planned to have company-wide meetings, which occur once or twice each year in a busy season, but the global pandemic has led to lockdowns, store closures and similar trouble.

This time, Apple has unveiled a company-wide strategy and pep talk teams to discuss and prepare retail store employees about new products. The much-awaited ‘Far Out’ event is believed to bring the newest iPhone lineup, as well as new Apple Watches.

Apple Store employees in the United States have been tasked with preparing merchandise material ahead of time. Mark Gurman of Bloomberg says that the new iPhone 14 Pro and the iPhone 14 will launch September 16, with pre-orders happening on September 9.