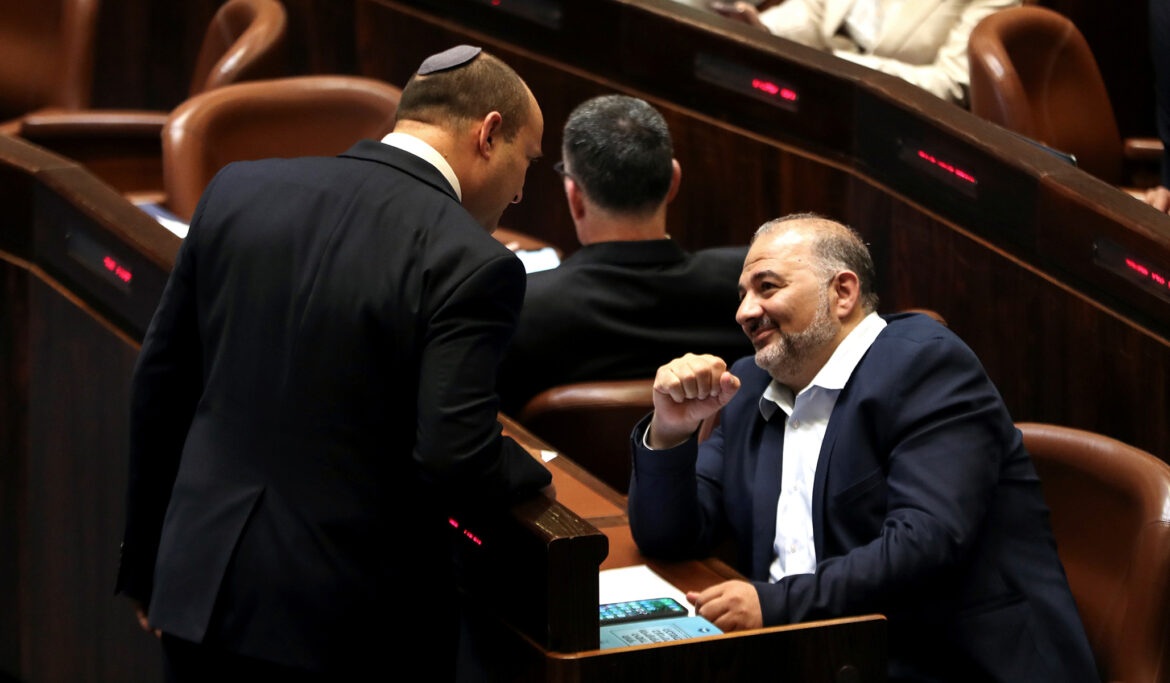 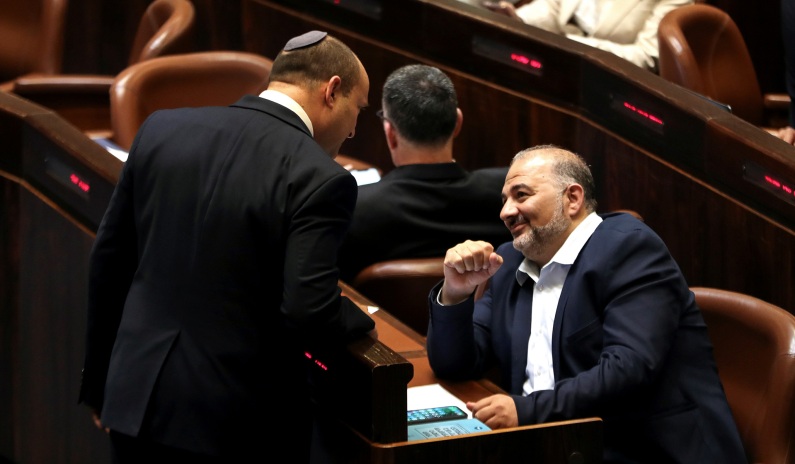 Israeli Arabs have made dramatic advances.

W
hen the Abraham Accords were announced three years ago, left-wing organizations ridiculed them as a fantasy that would be repudiated everywhere. Instead, the accords have been very successful in transforming Israel’s relationships with a number of Arab-dominated countries throughout the Middle East and North Africa, dramatically increasing trade and tourism.

Rather than focusing on the accords’ impact on Israel’s growing regional acceptance, 29 left-wing organizations signed a joint statement demanding that the U.S. reject the Abraham Accords and “end support for Israel’s violation of Palestinian rights and apartheid rule.” Notable signatories were the Progressive Democrats of America, the Presbyterian Church (USA), …