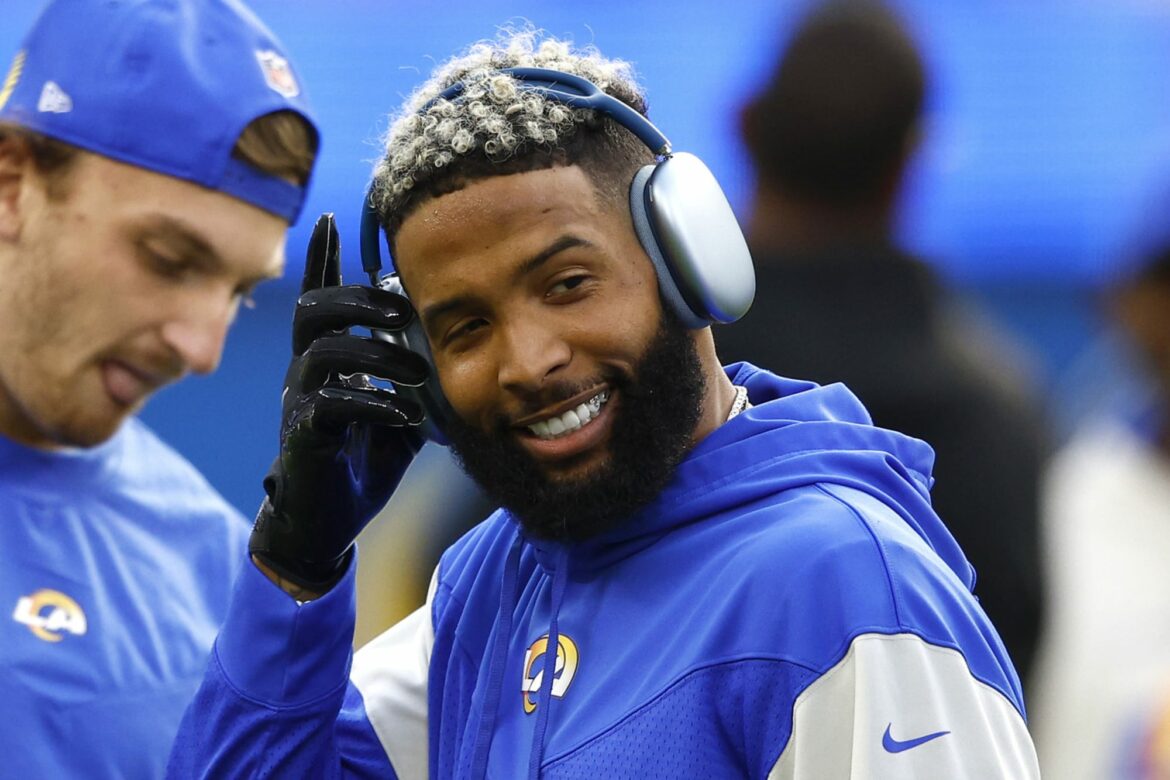 The Dallas Cowboys have not played in a Super Bowl since the end of the 1995 NFL season.

Not since the middle of the Bill Clinton Administration have the Dallas Cowboys played in a Super Bowl.

Though they might be America’s Team, the only teams with longer NFC Championship Game droughts than them are the Detroit Lions and the rebranded Washington Commanders, who played against each other in 1991. As the Cowboys watch the Cincinnati Bengals take on the Los Angeles Rams on Sunday, they need to identify players on either squad who can help them out.

Fortunately for the Cowboys, they should have every reason to believe they can add one of these three players in 2022 NFL free agency.

Dallas Cowboys: 3 free agents to target who are playing in Super Bowl 56

Though he is not the marquee name of some players taking part in Sunday’s game, Bengals safety Ricardo Allen would fit in seamlessly on the Dallas defense. This is because he spent the bulk of his NFL career playing for Cowboys defensive coordinator Dan Quinn on the Atlanta Falcons. Allen was part of Atlanta’s defensive backfield throughout Quinn’s entire run as the Falcons head coach.

While some of his former Atlanta teammates like Damontae Kazee and Keanu Neal linked up with Quinn this past season, Allen could be quick to join Dallas if the Bengals do not pay up. Of course, he may like playing for Lou Anarumo on his Bengals defense. Either way, Allen will have plenty of options entering his age-31 season out of Purdue this offseason. Will it be the Cowboys, though?

No doubt about it. Dallas will be a place many people will try to tie Allen to because of his previous working relationship with Quinn. While things went to hell in a hand basket in 2020 for the Dirty Birds, keep in mind this one fact. Allen will have played in two Super Bowls in his NFL career, one with the Falcons and one with the Bengals. If those teams can reach one, why can’t the Cowboys?

Allen could help fix the little things Dallas did not get right last year to help reach Super Bowl 57.