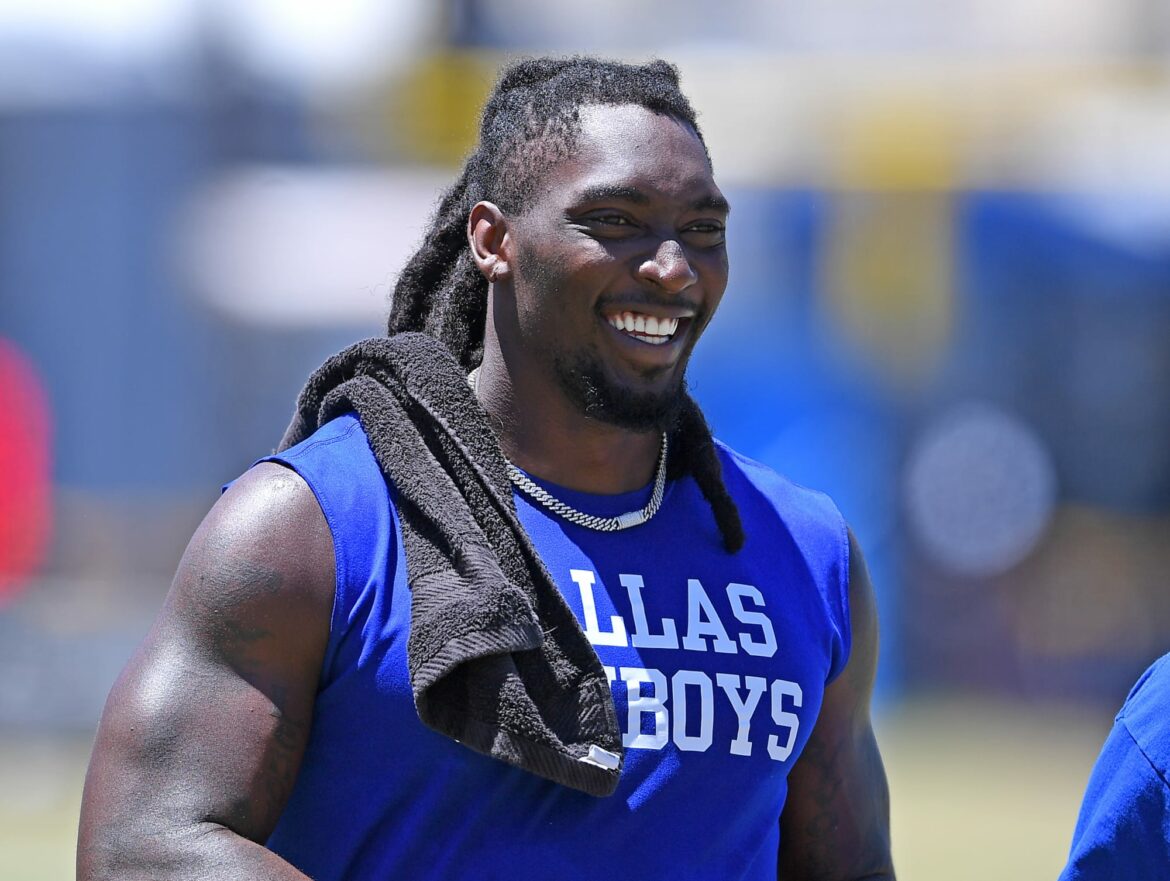 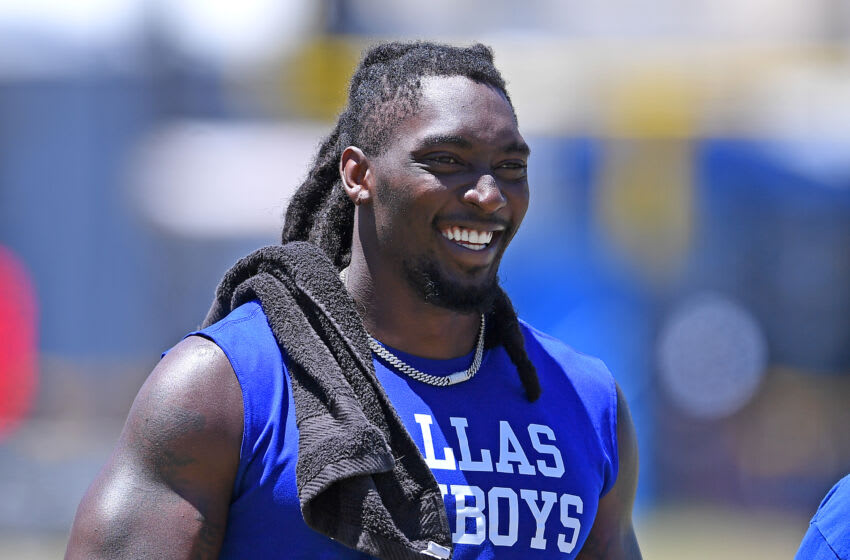 The Dallas Cowboys are currently on a two-game losing streak following the team’s 36-33 overtime loss to the Las Vegas Raiders. The team looks to bring an end to that on Thursday night when they face a New Orleans Saints that is currently on a four-game skid.

Ahead of the primetime game, Cowboys owner Jerry Jones provided some great updates on three of their defensive players during an appearance on 105.3 The FAN. Defensive end DeMarcus Lawrence will play against the Saints, while fellow defensive linemen Neville Gallimore and Randy Gregory could return next week for Dallas’ game against the Washington Football Team.

Lawrence had only played in the team’s season-opener against the Tampa Bay Buccaneers . In the following week, Lawrence suffered a broken foot, underwent surgery and was placed on the injured reserve. The edge rusher returned to practice last week ahead of the Thanksgiving game.

Gallimore has not played thus far in the 2021 season. During a preseason game against the Arizona Cardinals, the defensive tackle suffered a dislocated elbow and was placed on the injured reserve to start the year. Gallimore recently started his 21-day practice window.

Gregory suffered a calf injury in practice after the team’s 30-16 loss to the Denver Broncos, where he was placed on the IR. In seven games this season, Gregory recorded 10 combined tackles, 12 quarterback hits, five sacks, two forced fumbles and one fumble recovery.

The Cowboys are looking to extend their lead over the rest of their NFC East counterparts, and getting Lawrence back this Thursday and potentially Gallimore and Gregory the following week will no doubt improve their chances of doing so.