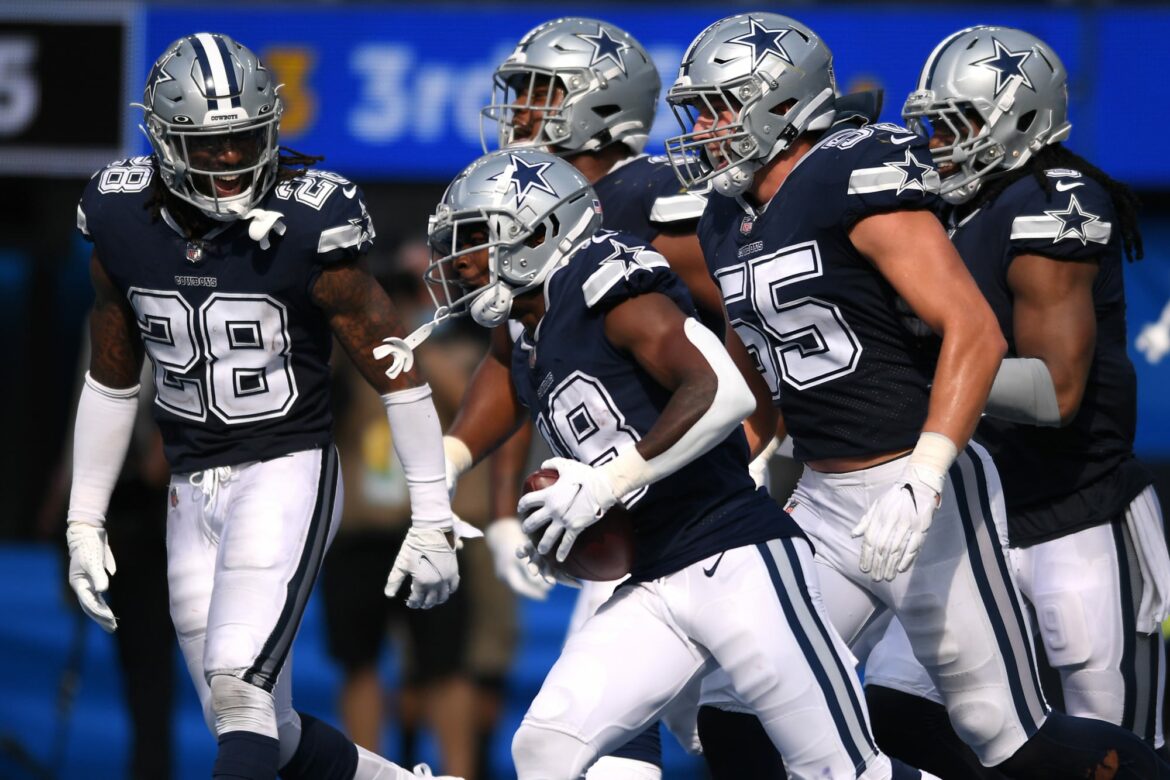 The Dallas Cowboys are entering their bye week at 5-1 but they could be without defensive starter Damontae Kazee soon after an unfortunate arrest.

Outside of a Tom Brady comeback in Week 1, it’s been a dream start to the 2021 season for the Dallas Cowboys. They enter their bye week with a 5-1 record and in firm control of the NFC East. Unfortunately, the bye week is starting off with some bad news concerning defensive starter Damontae Kazee.

Early Tuesday morning, Kazee was arrested in a Dallas suburb for driving while under the influence, as reported by Michael Gehlken of the Dallas Morning News.

Kazee, in his first season with the Cowboys after beginning his career in Atlanta, was pulled over for a traffic violation. After the officer noticed he was showing signs of consuming alcohol, the 28-year-old admitted to having drinks. He then failed a field sobriety test, leading to his arrest.

What punishment will Cowboys safety Damontae Kazee get from the NFL?

As this appears to be Kazee’s first DWI or DUI offense, it’s likely that he’ll be suspended for one game by the NFL, per the league’s standing policies.

It remains to be seen, however, when that suspension will be levied as the NFL could wait for the legal processes to play out before making that sort of decision. Thus, Kazee’s status for the Cowboys’ Week 8 matchup in Minnesota after the bye week remains unclear.

One of the keys to success for Dallas, though has been their defensive upswing after being historically bad in 2020. Kazee has played a role in that as the safety has started all six games for the Cowboys to this point. If he misses any time for them, the loss will surely be felt.