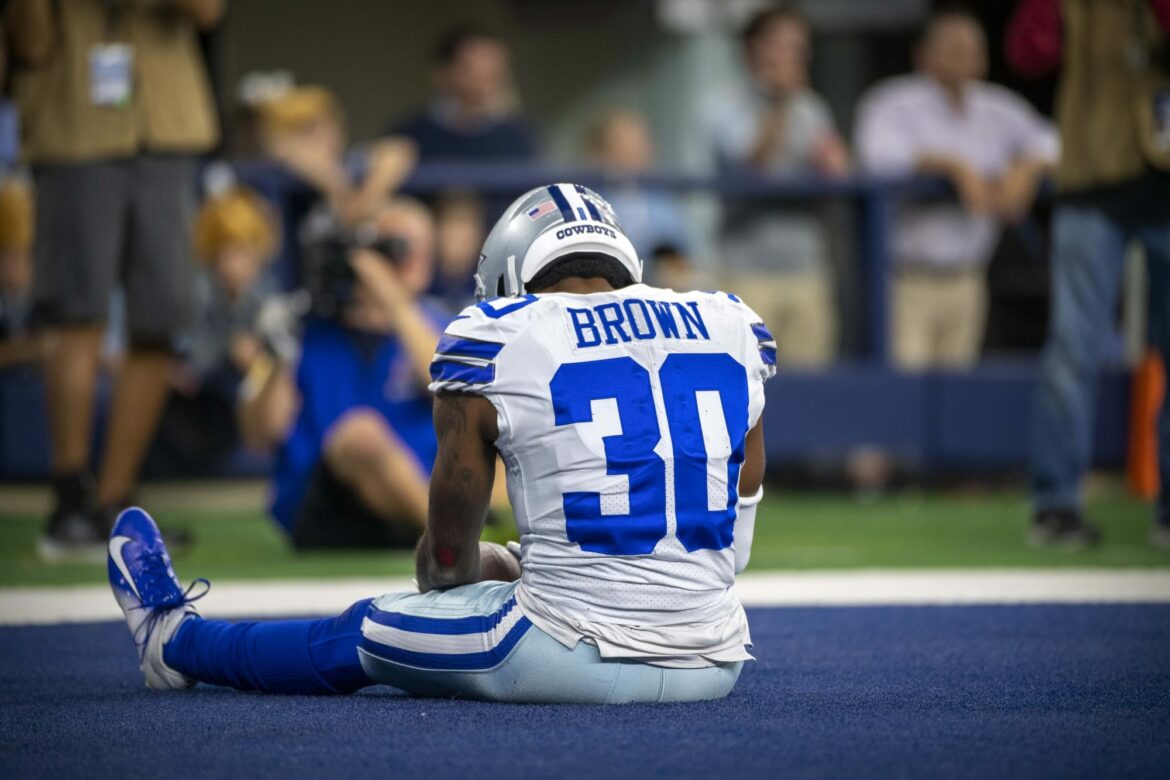 The Dallas Cowboys came back on Thanksgiving to force overtime but Anthony Brown’s persistent DPI penalties ultimately sunk them and fans were quite angry.

For much of the Thanksgiving Day game between the Dallas Cowboys and Las Vegas Raiders, it looked as if the latter was going to run away with it. They were getting the right bounces, making plays and watching Dallas continuously shoot themselves in the foot.

One of the biggest culprits of that was cornerback Anthony Brown. In regulation, the veteran (who had no pass interference penalties on the season) was flagged three times for defensive pass interference. Despite that, though, Dallas clawed back and forced overtime thanks to a fourth-quarter rally.

In the extra period, Dak Prescott and the Cowboys got the ball first but failed to convert even a first down. But the defense looked as if it might step up after forcing a long third down. That’s when Brown came into play again.

Raiders quarterback Derek Carr attempted a deep throw to Zay Jones but underthrew it. Anthony Brown was in coverage, though, and failed to ever turn his head, drawing a fourth DPI call of the game.

That penalty put Las Vegas in field goal range and they were able to convert and get the win on Thanksgiving.

After that type of abysmal performance from the cornerback, you can imagine that Cowboys fans were ready to get Anthony Brown off the roster as soon as possible.

The Cowboys were on the wrong end of some highly questionable calls throughout the matchup with the Raiders, but most if not all of Brown’s pass interference penalties were not among them.

Now, Dallas drops to 7-4 on the season and it’s hard not to think that, had Brown not been as detrimental to the effort on the holiday, they would be in a much better position heading into the home stretch of the regular season.