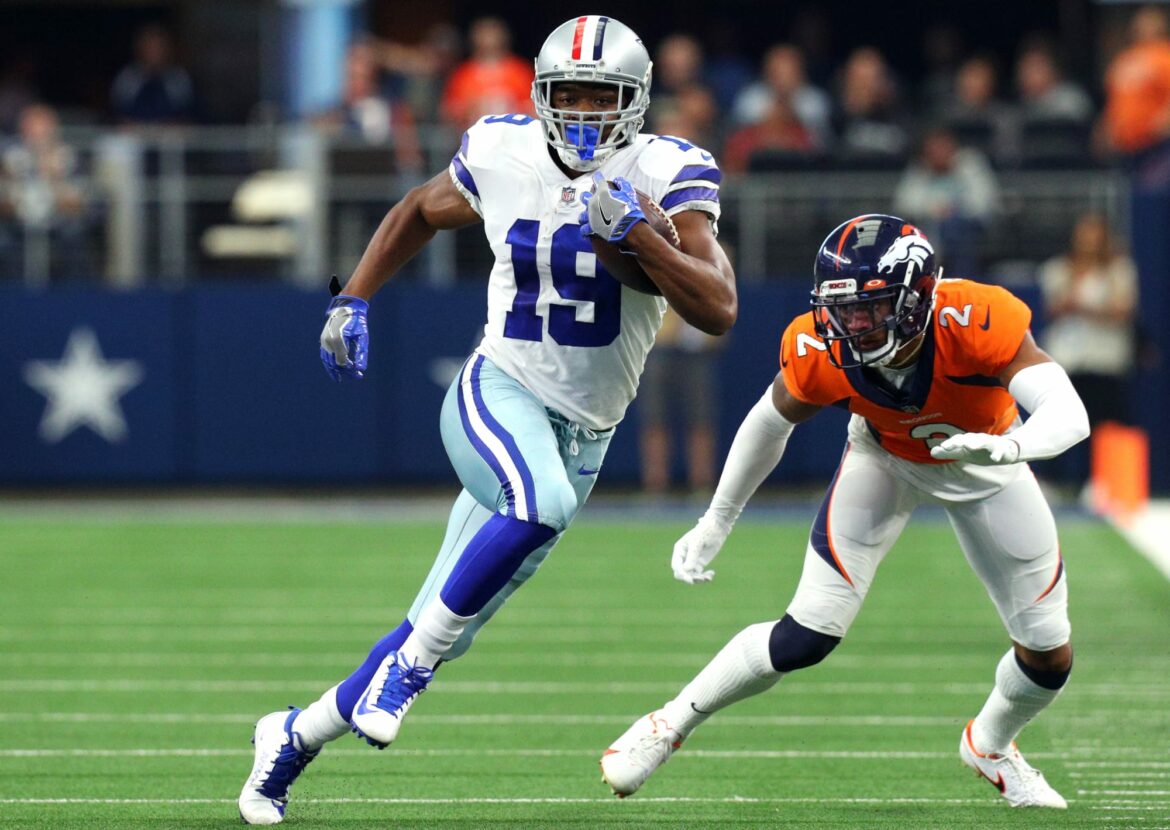 After missing two games due to testing positive for COVID, Amari Cooper’s status for Thursday Night Football is completely up in the air.

While the Dallas Cowboys have welcomed back Amari Cooper from the COVID-19 list, that doesn’t mean that all is well for the star wide receiver. That’s because there’s a chance he might miss his third consecutive game.

Per head coach Mike McCarthy, Cooper is still not back to 100 percent and he’s still feeling a little ill. Because of this, it’s not certain that he’ll be able to practice on Tuesday. On top of that, it’s unknown if he’ll be able to suit up on Thursday night against the Saints.

Cowboys WR Amari Cooper (COVID-19) is back in building but “still not feeling the best,” coach Mike McCarthy said. Still has a cough. “To be determined” whether he’ll practice today. “My gut would be if he doesn’t practice tomorrow, I don’t see him going to the game.”

Amari Cooper COVID aftermath may cause him to miss Week 13

It’s been a month to forget for the Cowboys in terms of guys testing positive for COVID, while injuries are also adding up as well. McCarthy himself has already been ruled out for the Saints contest due to testing positive. CeeDee Lamb missed the Thanksgiving loss to the Raiders due to his concussion too.

Now, Cooper could end up missing another contest. When will it end? Fortunately for Dallas, Lamb is expected to be ready to take on New Orleans and Ezekiel Elliott’s knee injury won’t sideline him.

Having said that, everyone has seen just how much this team has missed Cooper in the back-to-back losses to Kansas City and Las Vegas. They were big favorites to take down the Raiders, but Derek Carr and Co. were able to pull off the upset.

This week, Dallas simply has no excuses going up against a New Orleans team that’s ready to send out signal-caller Taysom Hill to start this one. If Cooper can’t go, though, it will be a major bummer for Jerry Jones and his team.