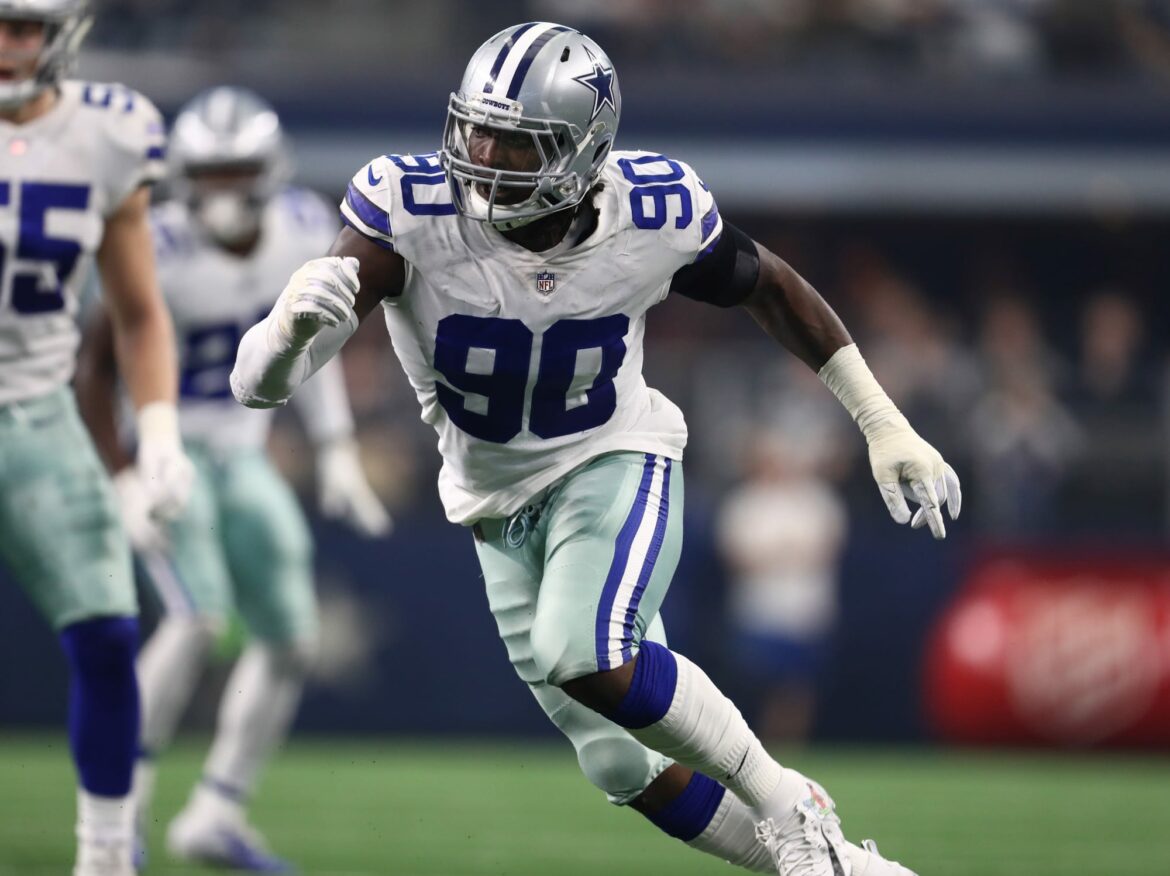 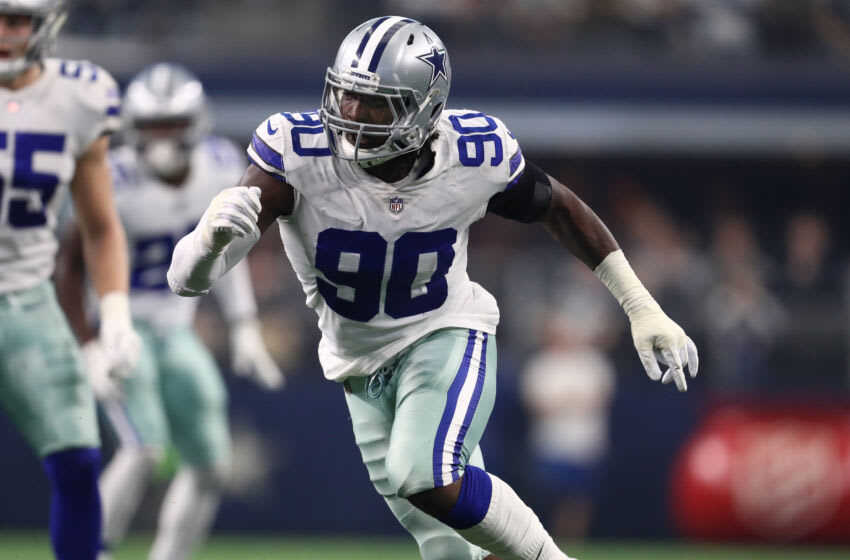 The Dallas Cowboys could potentially get defensive end DeMarcus Lawrence back in the coming weeks.

The Dallas Cowboys are coming off a loss to the Kansas City Chiefs and have the likes of the Philadelphia Eagles and Washington Football Team gaining ground on them in the NFC East. Even though their defense has been solid this season, they could be in for a boost in the very near future.

Defensive end DeMarcus Lawrence is expected to be activated off the injured reserve this week. While the Cowboys do play on Thanksgiving, facing the Las Vegas Raiders, Lawrence will likely make his return to the gridiron for Dallas’ Week 13 game against the New Orleans Saints.

May have jumped the gun on the part of DeMarcus Lawrence potentially playing Thursday vs. the Raiders, but he will be activated off IR this week. More likely he plays vs. New Orleans after suffering a broken foot in practice in Sept. “He’s champing at the bit,” McCarthy said.

DeMarcus Lawrence will be activated off IR this week. He will not play against the Raiders on Thursday. Could return for Saints game on Dec. 2. He is closer to returning than Gregory, Gallimore and Urban.

Once Lawrence is activated from the injured reserve, he can begin his 21-day practice window. From there, he can be placed on the 53-man roster whenever the team feels he is ready to return.

Lawrence had been sidelined since after the team’s Week 1 loss to the Tampa Bay Buccaneers. In a practice prior to Dallas’ game against the Los Angeles Chargers, Lawrence broke his foot. He underwent foot surgery and was placed on the injured reserve.

In his lone game of the 2021 campaign, Lawrence recorded five combined tackles and a forced fumble. Last season, the defensive end accrued 58 combined tackles (11 for loss), 10 quarterback hits and 6.5 sacks.

Cowboys fans, Lawrence may not play on Thanksgiving, but he could be back in uniform in the very near future.